Will 2022 actually be the year Apple’s VR/AR headset becomes reality? 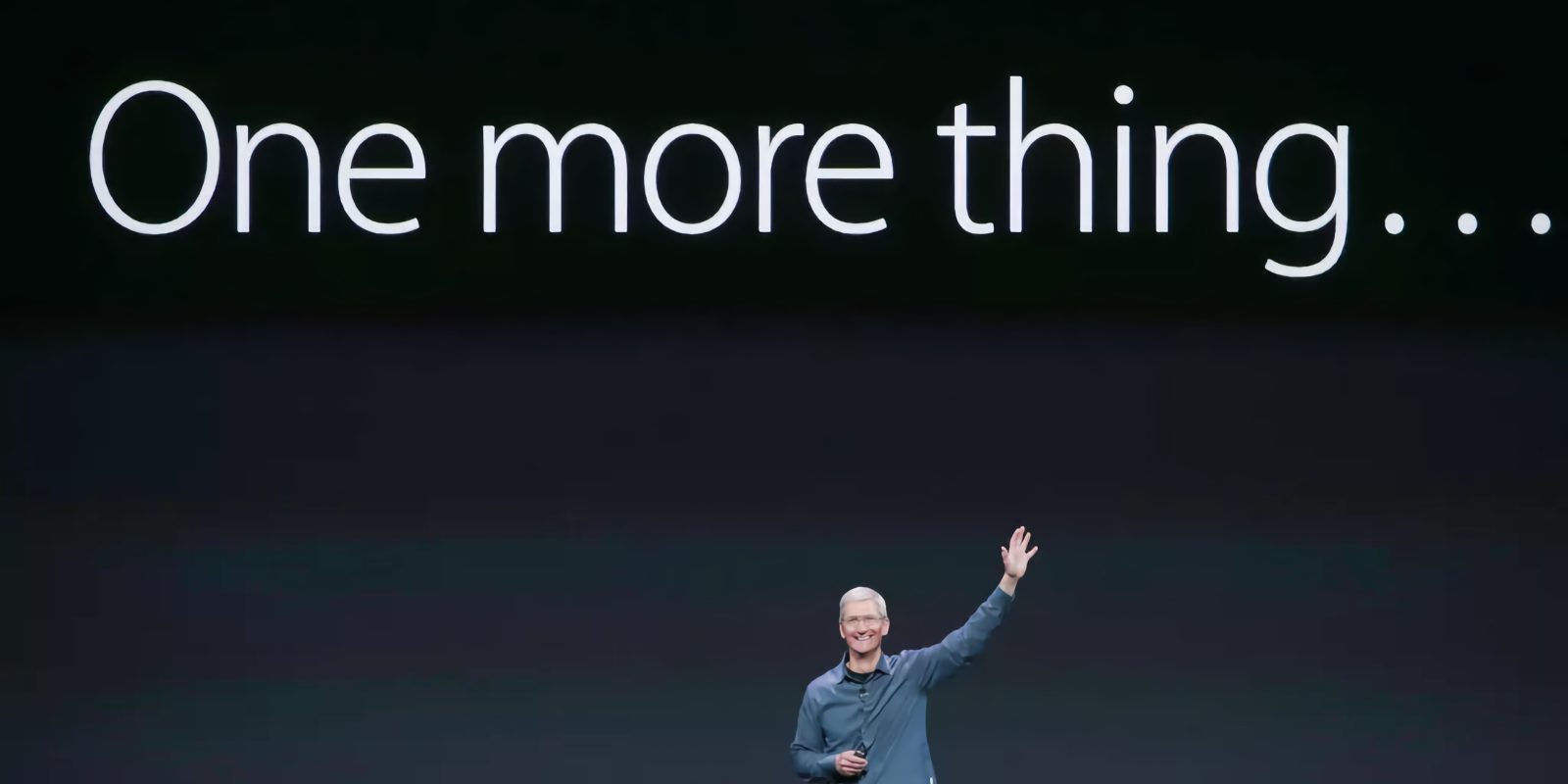 It’s been years since Apple entered a new product category with the Apple Watch. This year, we appear to be on the cusp of the next big product reveal again. If analyst reports and rumors pan out, we should see the first product from Apple’s virtual reality/augmented reality vision come to life in 2022.

Race between VR/AR and Apple Car

Much like the “iWatch” rumors leading up to September 2014, it’s no secret that Apple has new products in development just waiting to be revealed. OK, maybe not actually waiting just yet, but we’re certainly approaching at least a preview of something that’s been worked on for a while now.

Will it be the long-rumored and confused-at-times Apple Car project, or will we see some form of AR/VR goggles first? The latter is arguably less complex and more mass-consumer friendly. That’s not to say we won’t see some form of self-driving taxi from Apple in this decade, but the company’s headset roadmap appears more defined for now.

From mockups to a holiday hit?

Whether or not you actually care about Apple making some sort of virtual reality goggles or augmented reality glasses, we can all breathe a sigh of relief when we can graduate from the gaudy renderings to the real hardware.

Then we can decide if Apple’s contribution to the product category is actually something the public will want. When Steve Jobs revealed the original iPhone almost 15 years ago, the Apple founder pitched the product as three things: an iPod, a phone, and an internet communicator.

Tim Cook’s Apple took a similar approach when making the case for the Apple Watch. The “most personal device ever” aimed to be a precise, customizable timepiece, an intimate way to connect and communicate, and a comprehensive health and fitness companion.

Reporting from Bloomberg already forecasts which three tent pole features will make up Apple’s pitch for its mixed reality headset: gaming, media consumption, and communication. Apple won’t be the first technology company to market a mixed reality headset, however, so how will the company make its pitch compelling?

Apple will likely sell us on its VR/AR solution being easier to use, closely integrated with the iPhone and privacy-focused.

Apple may want to compare its solution to the Oculus Quest 2, a popular Christmas 2021 purchase from Facebook… err Meta… which requires a Facebook account for access. (The comparison would certainly be about the experience, not the price given the $1000 price tag rumored for Apple’s.)

It also has a lock on iMessage, FaceTime, and the App Store courtesy of the iPhone. For developers, ARKit has been maturing annually for use in apps that already use iPhone and iPad for augmented reality experiences.

For now, I’m very much skeptical about enjoying or benefiting from a mixed reality experience that goes on my face. I’m equally expecting to be moved by Apple’s marketing and highly curious about the new Apple Thing when it materializes.

I’m left with two questions: will we see the first preview at Apple’s WWDC keynote in June, and will Tim Cook drop the classic “One more thing…” line? Either way, this could be the first mixed reality headset reveal that doesn’t use the phrase metaverse in 2022.