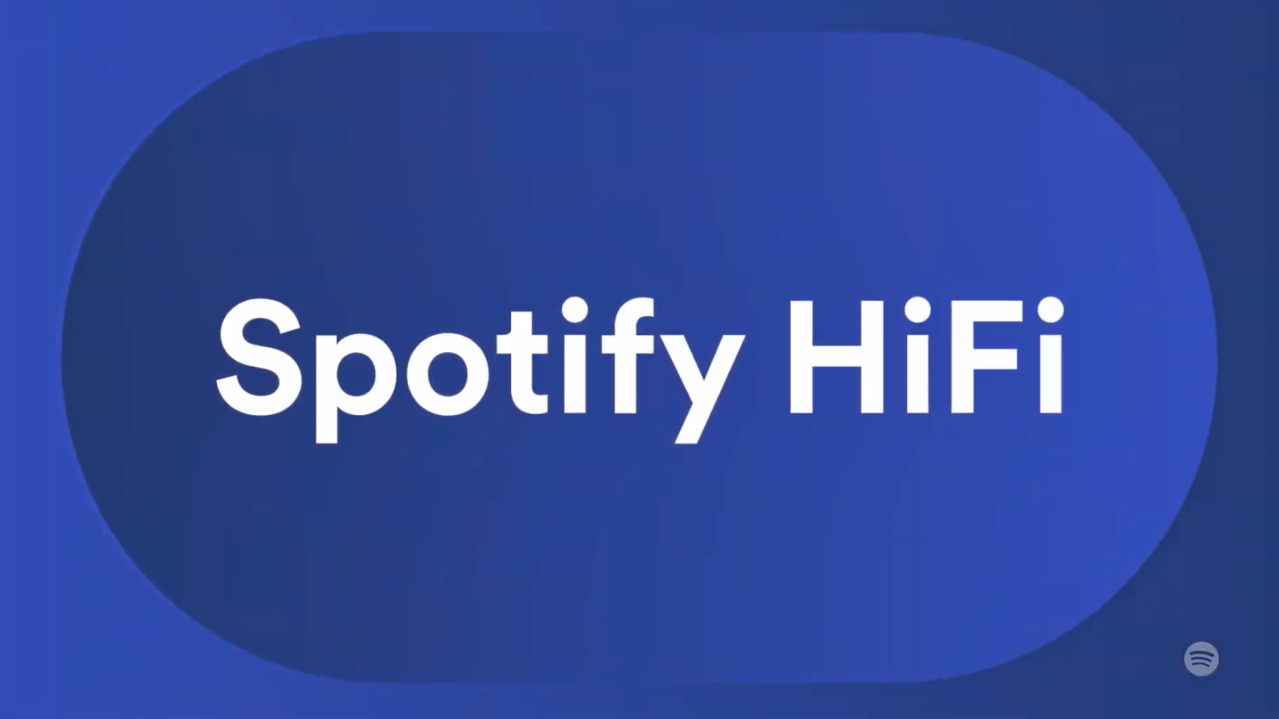 Spotify first announced its plans to roll out a new Spotify HiFi tier in February of last year, saying that it would launch “in select markets” by the end of 2021. As we covered last month, Spotify HiFi is still nowhere to be found as that deadline has come and gone. Now, the company has provided a new “update” on the matter, and it doesn’t instill much hope.

In a new thread on the Spotify Community website, Spotify users continued to express frustrations with the company’s inability to deliver on its HiFi promise. In a response, Spotify promised to provide an update to users when it can, but as of right now, it still doesn’t have any timing details to announce in regards to the launch of Spotify HiFi.

The full response from the company:

We know that HiFi quality audio is important to you. We feel the same, and we’re excited to deliver a Spotify HiFi experience to Premium users in the future. But we don’t have timing details to share yet.

We will of course update you here when we can.

Again, Spotify had originally said that its HiFi feature would launch before the end of 2021 and that it would be an additional cost add-on for Spotify Premium subscribers.

Spotify users are obviously, and rightfully, growing frustrated with the company’s silence on the launch of Spotify HiFi. The matter has only been made worse by Apple Music’s addition of Spatial Audio and Lossless support last year.

Additionally, both of these features are available to Apple Music subscribers at no additional cost. Spotify had initially said that Spotify HiFi would be an additional cost for Spotify Premium subscribers, but it could be that it was forced to change its plans once Apple added the feature for free.

Further strengthening the integration of its ecosystem, Apple is also rumored to have new AirPods Pro 2 coming later this year that support wireless Lossless playback. This would presumably be a feature that Spotify would not be able to rival since it does not own the hardware side of things.

Regardless, Spotify is clearly in a tricky place with its Spotify HiFi promise, and its silence on the matter is certainly not helping. Are you a Spotify user holding out for HiFi support? Let us know down in the comments.