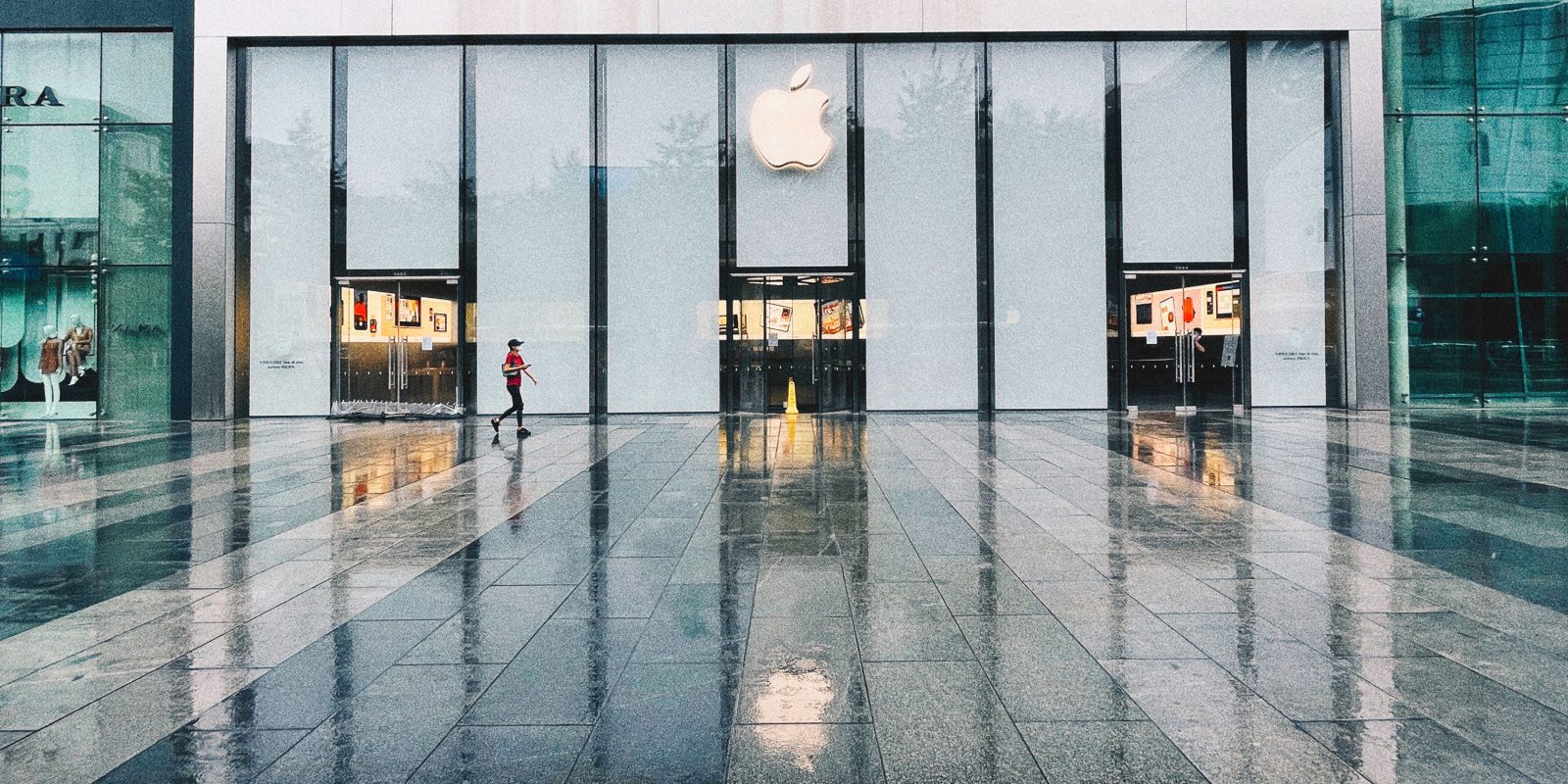 For the second time in seven months, former iPhone workers are being offered large sign-on bonuses as Foxconn strives to keep pace with demand for the iPhone 13.

The world’s largest iPhone factory is offering former workers extra cash to return to its production line, as a local Omicron Covid-19 outbreak disrupts travel to the central Chinese city of Zhengzhou.

According to a job posting by the Zhengzhou campus of Foxconn Technology Group, the biggest assembler of Apple handsets, the Taiwan company’s iPhone component production unit known as innovative Product Enclosure Business Group (iPEBG) is giving returning workers a signing bonus of 9,500 yuan (US$1,470).

While that might not sound like much by US standards, it’s well over an iPhone worker’s average monthly salary of 6,865 yuan ($1,080), and this is itself relatively well-paid for the type of work.

It comes at a time when increased COVID-19 cases are creating additional challenges, though Foxconn’s iPhone assembly plants are in relatively safe areas.

Meanwhile a recent surge in Omicron and Delta coronavirus cases in Henan province, of which Zhengzhou is the capital, has led authorities to place quarantine restrictions on people leaving and entering the region […]

Apple continues to work on reducing its dependence on China as a manufacturing hub, and is due to start mass production of the iPhone 13 in India sometime next month.

Earlier today, Canalys said that the iPhone was again the most popular smartphone lineup in the holiday quarter, though by a smaller margin this time around.