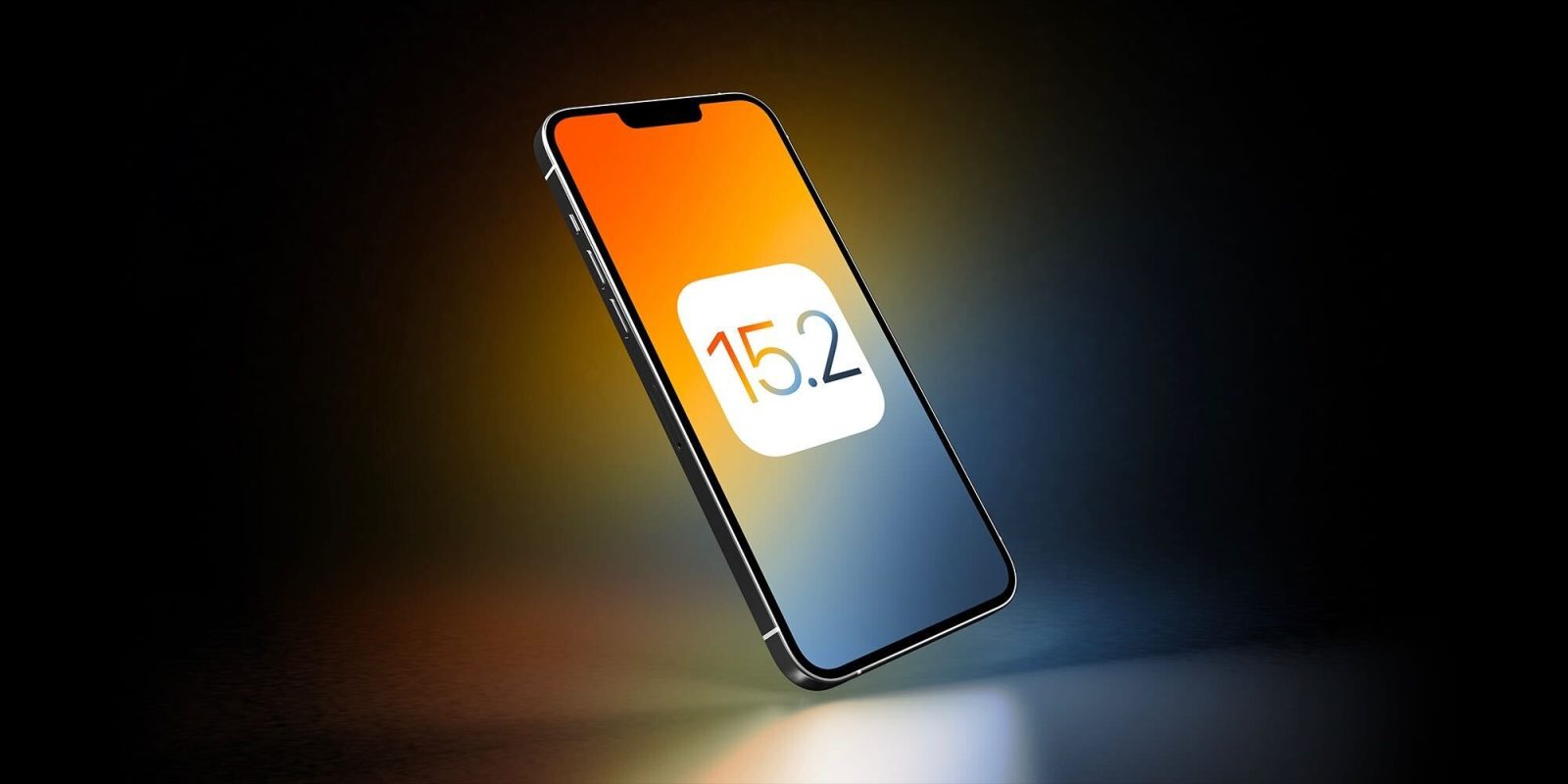 Following the release of iOS 15.2.1 earlier this month, Apple on Thursday stopped signing iOS 15.2 for all iPhone, iPod Touch, and iPad models. This means that users can no longer downgrade their devices to iOS 15.2.

iOS 15.2 was released to the public on December 13, 2021, with a few notable changes, which include Apple Music Voice Plan, new App Privacy Report in the Settings, safety alerts for children using Messages, Digital Legacy, and more.

iOS 15.2.1 came a month later on January 20 to fix a CarPlay bug and also a security exploit found in HomeKit that could cause iPhone or iPad to repeatedly crash.

If you have experienced any serious issues with iOS 15.2.1, unfortunately, you’ll now have to wait until a future update rather than downgrading to iOS 15.2. Users running the iOS 15.3 beta can no longer downgrade to iOS 15.2 either.