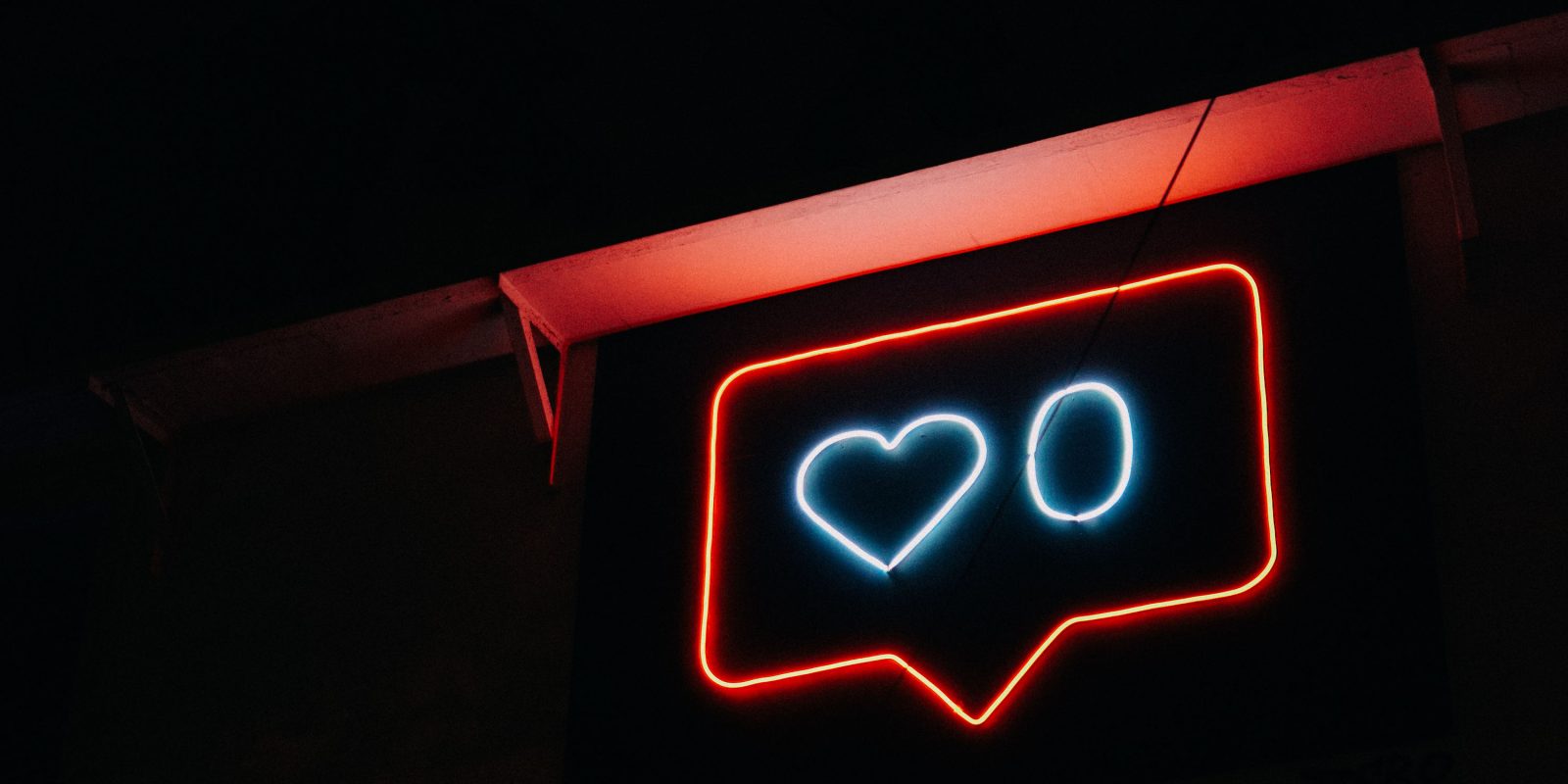 “Potentially harmful” Instagram content is defined as posts that don’t directly contravene the company’s posting rules but may still be considered unacceptable by some users. The company has now announced new steps it is taking to reduce the visibility of such posts …

Content that has the potential to contribute to real-world harm, including through our policies prohibiting coordination of harm, sale of medical masks and related goods, hate speech, bullying and harassment, and misinformation that contributes to the risk of imminent violence or physical harm.

However, there is borderline content that it says “may contain bullying or hate speech, or that may encourage violence,” and the company is now taking limited action against this.

First, it is de-ranking posts flagged as “potentially harmful.”

If our systems detect that a post may contain bullying, hate speech or may incite violence, we’ll show it lower on Feeds and Stories of that person’s followers.

Second, it is partially personalizing the number of such posts that are pushed down the feed, based on your reporting history.

We’ll also consider how likely we think you are to report a post as one of the signals we use to personalize your Feed. If our systems predict you’re likely to report a post based on your history of reporting content, we will show the post lower in your Feed.

We yesterday learned that Instagram is rolling out its TikTok-style Remix feature to all users, following successful testing.

Instagram is expanding its Remix feature that it first launched last year exclusively for Reels. According to a report from Engadget, you no longer need to use Reels to create these TikTok-style collaborative Remix videos on Instagram. Instead, you’ll now find a new “remix this video” option in the three-dot menu for all videos on the platform.