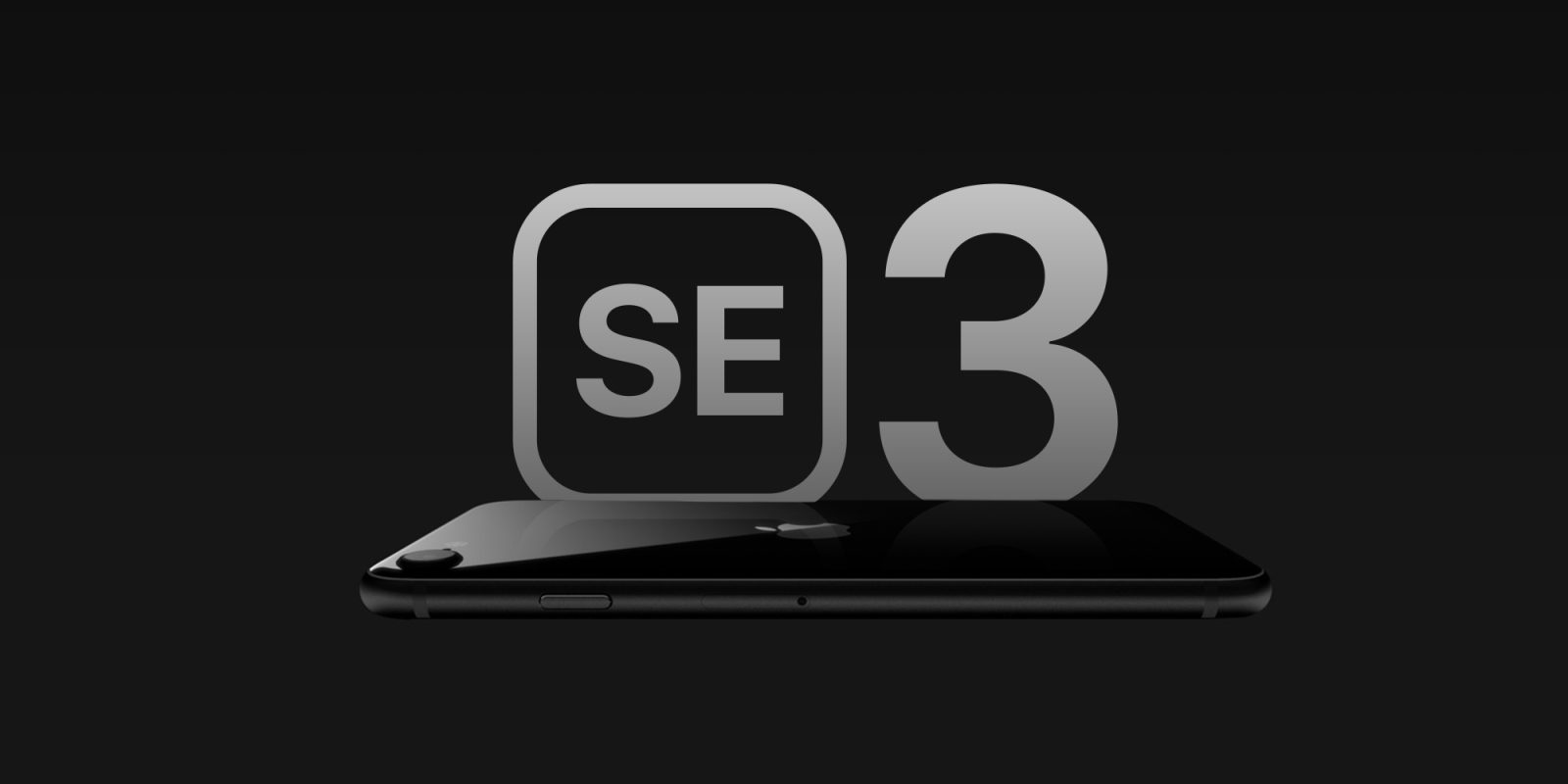 The reliable Apple analyst Ming-Chi Kuo is now an active Twitter user. The analyst took to Twitter on Friday morning to share new, last-minute details about what to expect from the third-generation iPhone SE ahead of its official announcement during Apple’s March 8 special event next week.

While it was initially unclear whether this Twitter account was actually Ming-Chi Kuo, 9to5Mac has independently verified that it is indeed the real deal and that this account is operated by the TF International Securities analyst.

Kuo outlines a handful of “predictions” for the iPhone SE 3, including that mass production will begin this month and that Apple will ship between 25 million and 30 million units during all of 2022. He also writes that the iPhone SE 3 will be available in three storage configurations: 64GB, 128GB, and 256GB. This is an upgrade compared to the second-generation iPhone SE, which is only available in 64GB and 128GB options.

Unfortunately, it doesn’t appear that Apple has any exciting new colors in store for the iPhone SE 3. Kuo reports that the new device will be available in the same white, black, and red designs. He also reiterates that the device will feature a “similar form factor design” to the current iPhone SE.

Finally, Kuo again details that the iPhone SE 3 will feature an A15 chip on the inside as well as 5G connectivity, with support for both mmWave and Sub-6GHz 5G connections.

mmWave is the version of 5G with more impressive speeds, but on the flip side, it has a limited range. This means carriers have to set up more cell towers to make it available to all users. sub-6GHz 5G rollouts in the United States typically achieve speeds in the 100-150 Mbps, so it is easier to deploy but far less powerful than mmWave 5G.

Perhaps more interesting than these iPhone SE rumors is that Ming-Chi Kuo, one of the reliable sources of Apple rumors out there, is now on Twitter. Only time will tell what other tidbits of information he ends up sharing.