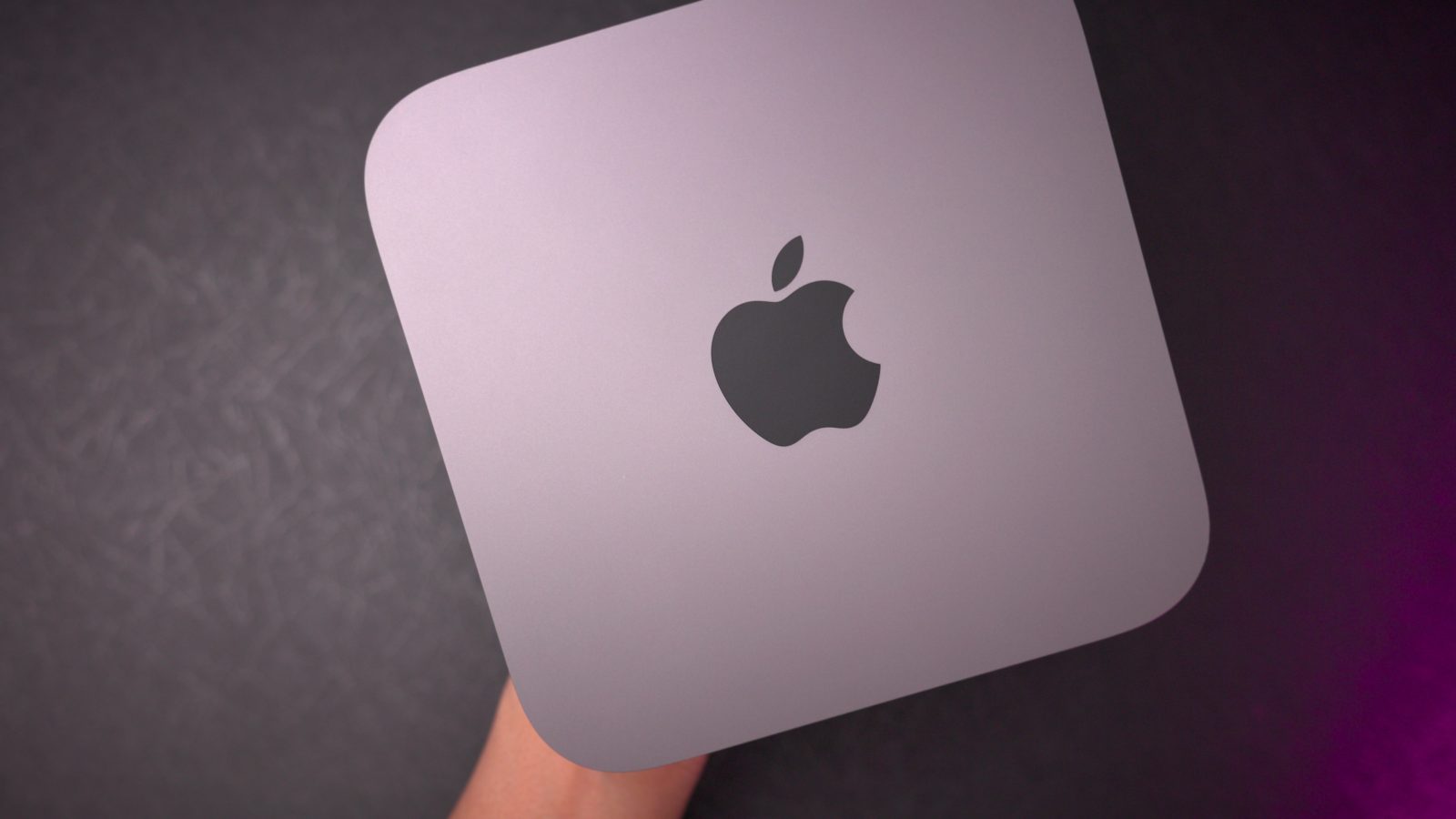 Apple will hold its first special event of the year tomorrow, and it’s becoming clear that the Mac will be an important focus. As first reported by 9to5Mac last week, Apple is developing a new Mac Studio desktop computer with Apple Silicon on the inside. It may not seem obvious how the Mac Studio will fit in the lineup, but there’s actually a clear spot for it.

How the Mac Studio might fit in the lineup

As we reported last week, the Mac Studio could serve as either a “pro Mac mini” or a “mini Mac Pro.” The machine is being developed and tested in two separate configurations. One of those configurations is the M1 Max chip – which we’ve seen previously in the 14-inch and 16-inch MacBook Pro. The other configuration, however, is being tested with a an Apple Silicon chip that is “even more powerful than the current M1 Max.”

Furthermore, Bloomberg’s Mark Gurman has also reported that Apple is working on a “smaller Mac Pro” with an Apple Silicon chip equipped with 40 CPU cores and 128 GPU cores. Our sources indicate that this smaller Mac Pro is indeed the “Mac Studio,” and is designed to replace the high-end Intel-powered Mac mini that Apple still sells.

So how will the Mac Studio fit in the lineup? Some important context came over the weekend, courtesy of reliable analyst Ming-Chi Kuo. According to Kuo, a new iMac Pro and Mac Pro aren’t likely to be released until 2023. Without the Mac Studio, this would leave a pretty big hole at the top of the Apple Silicon lineup.

With the Mac Studio, here’s what Apple’s desktop Mac lineup could look like this year:

As you can see, there are still some unknowns here — particularly in regards to the larger-screened iMac. Will we get a bigger version of the 24-inch iMac this year? It’s possible. It could be that Ming-Chi Kuo is referring exclusively to an “iMac Pro” with his predictions.

The point of all of this is to say that I can absolutely see how the Mac Studio will fit in the desktop Mac lineup — especially when paired with a more affordable alternative to the Pro Display XDR.

There has always been a big gap between the Mac mini and the Mac Pro in terms of both pricing and performance. While the 27-inch iMac has filled that gap for years, not everyone wants a 27-inch all-in-one machine. There’s a clear benefit to the modular nature of the Mac mini (and Mac Studio), where you can bring your own display — whether it’s an Apple display or something from another company.

And if the Mac Pro’s Apple Silicon upgrade is indeed delayed to 2023, the Mac Studio will give Apple more time to complete that transition while not neglecting the higher-end desktop market.

Finally, there’s also a financial benefit to buying a Mac mini or Mac Studio because you can upgrade the computer itself without having to upgrade your display. You don’t have to swap out the entire setup, just the computer.

What do you think of the desktop Mac lineup and everything that’s in store for 2022? Let us know down in the comments.