Apple Studio Display works with Windows, but there are limitations 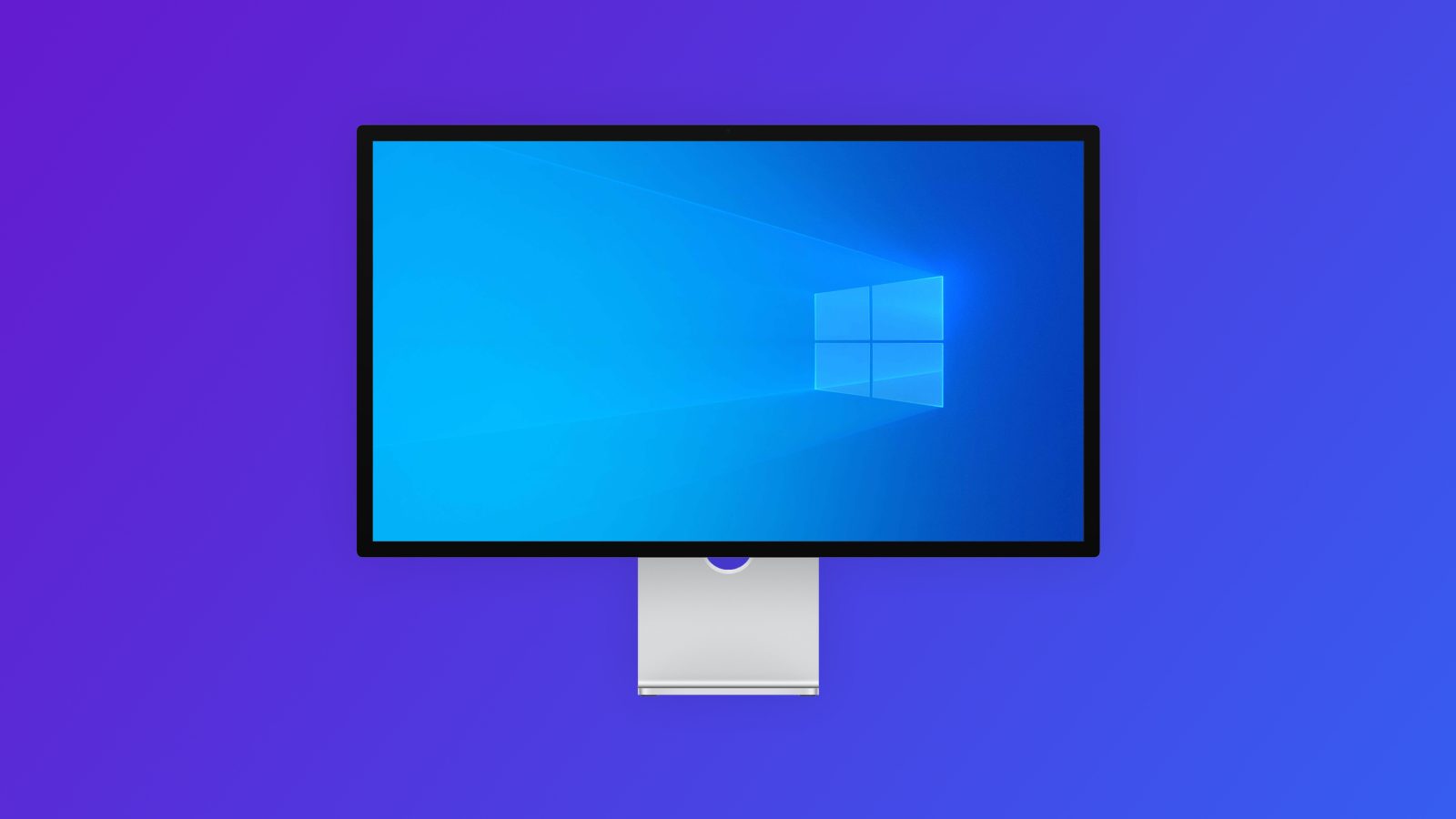 Apple this week announced Studio Display, which features a 27-inch 5K panel combined with a camera, microphones, and speakers that work together when the user connects the display to a Mac. What about Windows? If for some reason you need to use Apple’s $1599 monitor with a Windows PC, you can, but there are some limitations.

An Apple spokesperson told The Verge that Studio Display is identified as a regular display when plugged into a Windows PC via the Thunderbolt connection (which not every PC supports). That said, if you bought one of these to use it with Windows, there are a few things to keep in mind.

According to Apple, users can even turn on the built-in 12-megapixel webcam in Windows apps, as well as the microphone and speakers. But there are some features that only work when Studio Display is connected to a Mac.

Center Stage, a feature that centers the image on a person during a video call or video recording, is only available on macOS. The same goes for Spatial Audio support with Dolby Atmos or the “Hey Siri” feature. So basically, in order to take advantage of all the features that Apple’s Studio Display has, you need a Mac running macOS.

So while you can use Studio Display with Windows, buying it for this purpose may not be a good idea. The company also notes that although the display has a 5K 60Hz panel, the resolution may vary depending on the computer. If your computer does not support 5K resolution, video output will be limited to 4K or less.

The new Studio Display goes on sale on March 18 with prices starting at $1599.