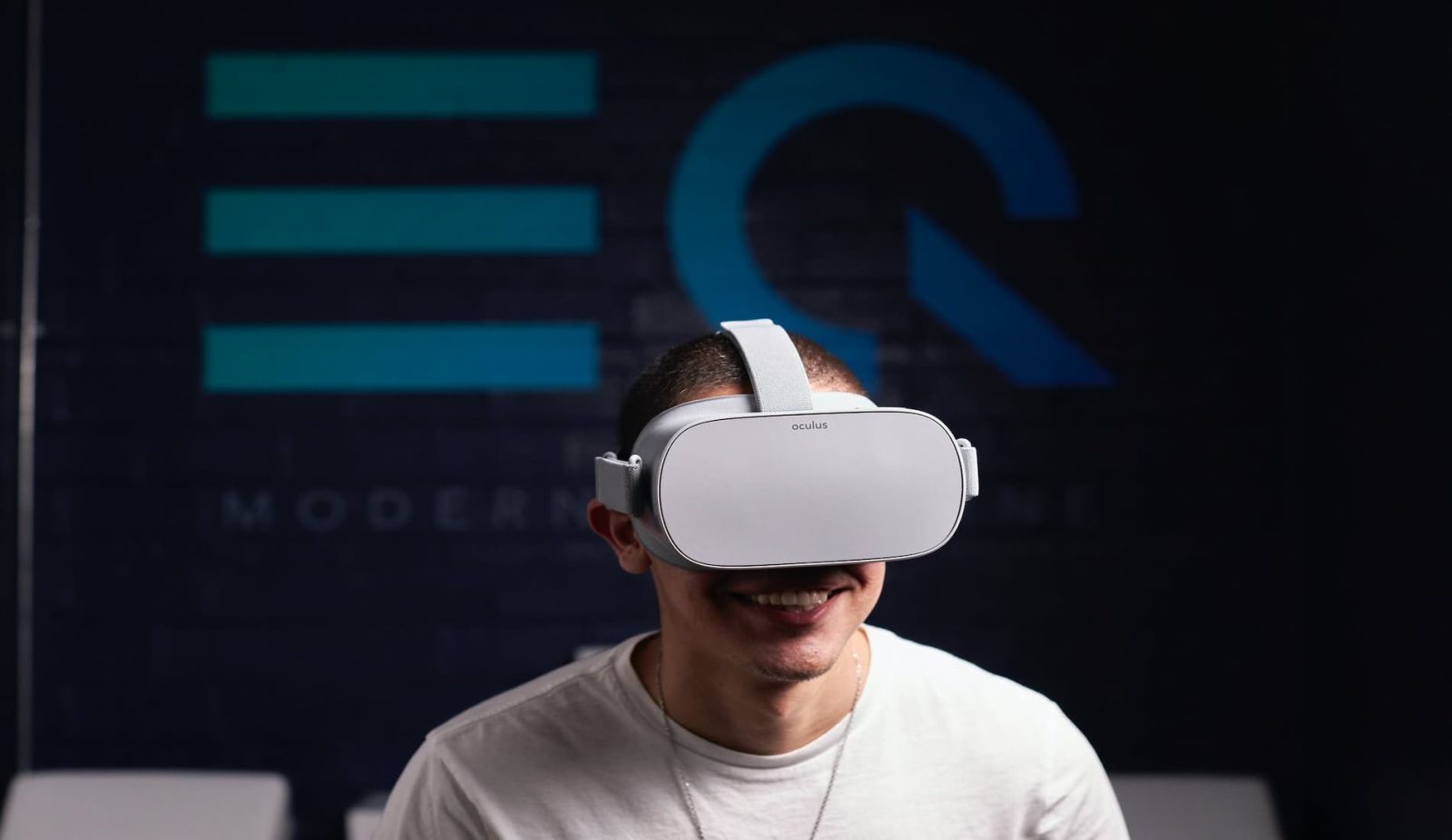 Meta has been working for over a year to integrate its Oculus VR workouts with Apple Health. Now, it’s finally going to happen as soon as next month.

According to a report by CNET, Meta plans to not only integrate the Quest VR 2 with Apple Health, but with “other fitness platforms” in the future as well. That said, syncing Quest VR fitness with your iPhone Health app can be tricky, as the publication explains:

(…) Syncing fitness data with the phone app means authorizing the Quest to store that data in Meta’s cloud, which is a shift from how Meta had previously handled such data on its VR headset. Meta promises the fitness data will be stored in an encrypted state that won’t be used for targeted ads. The data on existing Quest headsets using Move is stored locally, on the headset.

The workouts will be exported to the Health app as “Fitness Gaming,” as long as users give Oculus permission.

It’s interesting to see Meta’s move toward Apple’s ecosystem as rumors ramp up the fact that the Cupertino company will soon unveil its Mixed Reality headset.

According to DSCC, Apple will unveil an “innovative three-display configuration,” with two micro OLED 4K displays and another AMOLED panel for the low-resolution peripheral vision for this Mixed Reality headset. Not only that, but it will likely include a powerful mobile CPU and GPU.

Ming-Chi Kuo, for example, believes that Apple doesn’t want to position its mixed reality headset only as a gaming device, but as something ready for other application categories as well. According to Kuo, there is an expectation that Apple’s solution will have “the best industrial design so far.” With all of that, this product is expected to be pricey, costing at least $2,000.

It’s still unclear exactly when this integration with Oculus and Apple Health app will start working in April, but we’ll let you know once it’s available.