Exclusive: Apple currently has no plans to release a new, larger-screen iMac 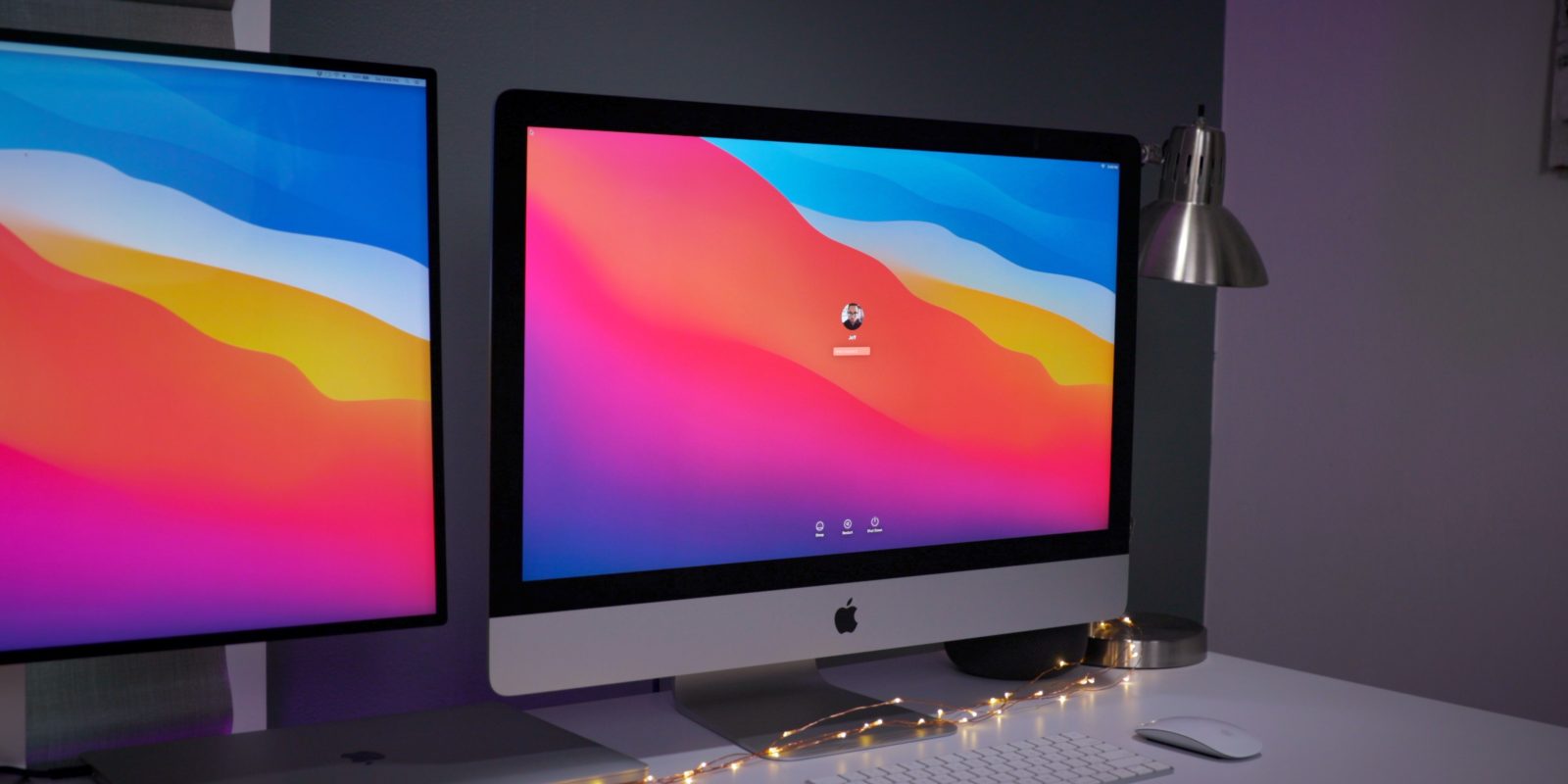 With the introduction of the new Mac Studio and Studio Display, Apple quietly discontinued the 27-inch iMac – which was still sold with an Intel processor. While the company told the press that the 27-inch iMac is gone for good, rumors were suggesting that Apple has a new “iMac Pro” in the works, but this may no longer be the case.

Sources told 9to5Mac that Apple currently has no plans to release a larger-screen iMac in the near future. The information comes from the same sources that revealed to us the plans for Mac Studio and Studio Display in advance.

As we previously reported, Apple has been working on the next wave of Macs with the new M2 chip, which includes a new MacBook Air, MacBook Pro, and Mac mini. However, when it comes to the iMac, the company currently has no plans to release new high-end versions of its all-in-one desktop for now.

This not only applies to a larger screen model, but also versions with Pro, Max, or Ultra chips. Based on information seen by 9to5Mac, Apple is working on a new 24-inch iMac expected to be introduced sometime in 2023, but similar to the MacBook Air and the 13-inch MacBook Pro, it is unlikely to feature Apple’s high-end processors.

Of course, keep in mind that Apple’s plans may change, and this doesn’t mean that the company hasn’t considered introducing different versions of the iMac before. But right now, our sources suggest that Apple is focused on promoting Mac Studio and the upcoming Apple Silicon Mac Pro to its professional users.

Last month, a Bloomberg report revealed that Apple may introduce new Apple Silicon Macs in June at WWDC 2022, with more Macs to come by the end of the year.