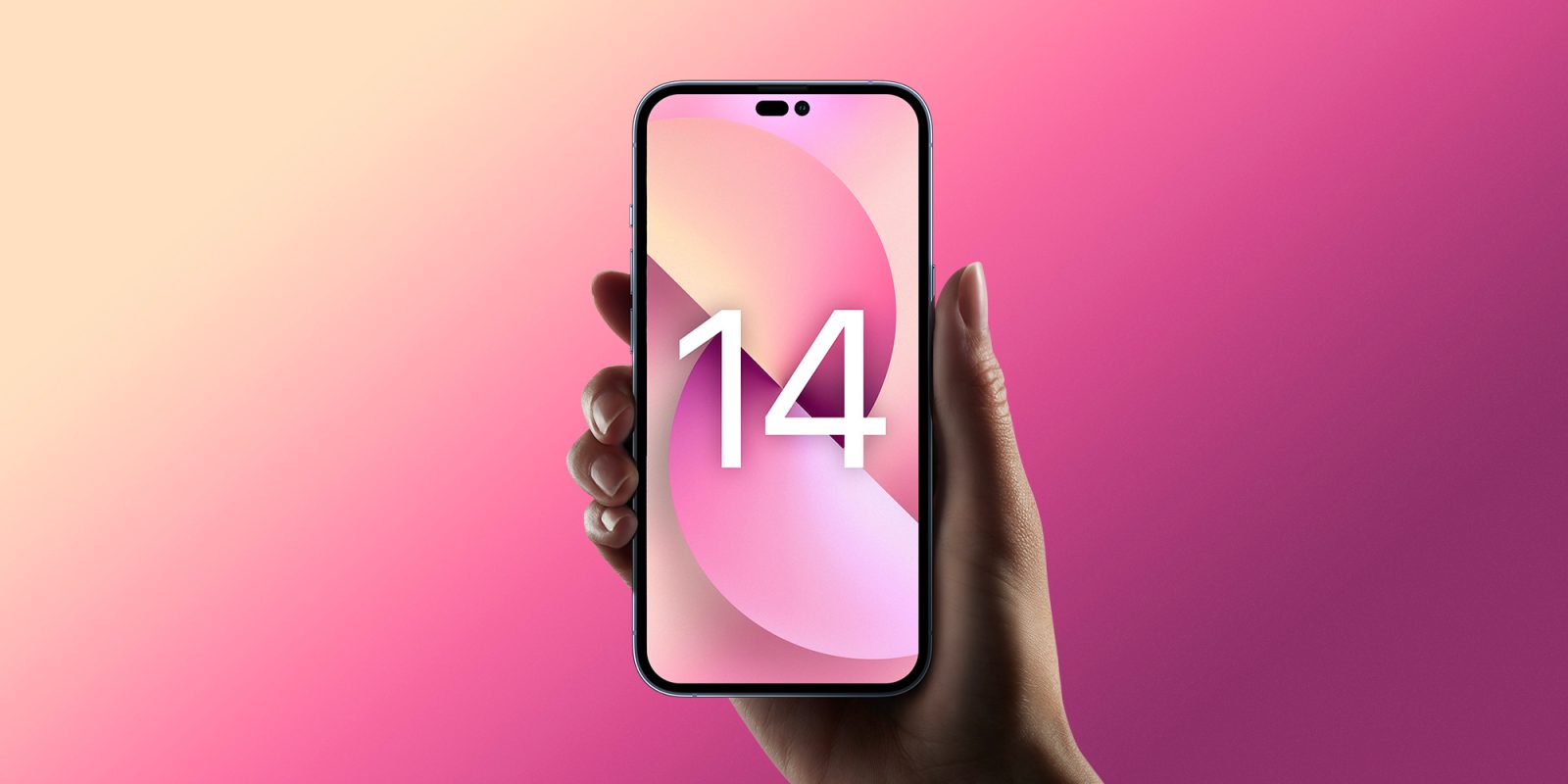 Apple has just released new iPhone 13 models, but the company has already been working on iPhone 14. While 9to5Mac sources corroborated a report about the new models having different chips, we also learned that the iPhone 14 Pro models may have a taller screen due to the new design and that Apple has still been working on satellite features.

Early iPhone 14 rumors suggested that Apple’s smartphone lineup in 2022 will have four new models but this time without a “mini” version. According to our sources, the new iPhone 14 (codenamed D27 and D28) will be available in 6.1-inch and 6.7-inch versions, and the current 5.4-inch iPhone mini form-factor will be discontinued.

As for the chip situation, 9to5Mac’s sources confirm that there will be two new iPhone 14 models based on the A15 chip, while two others will have a brand new chip. It’s worth noting that Apple currently has two different versions of the A15 chip, one of which has an extra GPU core and 6GB of RAM (used in 13 Pro models).

Apple could use the high-end version of its A15 Bionic chip in the entry-level iPhone 14 models, as 9to5Mac also heard from our own sources that all this year’s iPhones will have 6GB of RAM. The company could even rebrand the chip as “A15X,” as it has done in the past with the 2020 iPad Pro’s A12Z chip – which is essentially the A12X chip with an extra GPU core.

It’s unclear whether the technology will be ready for this year’s iPhone, but the company has been testing prototypes that are capable of sending text messages over satellite. That system is internally known by the codename “Stewie.”

Both iPhone 14 and 14 Pro are expected to be introduced this fall. Be sure to check out our guide with everything we know so far about Apple’s next generation smartphone.