Apple Studio Display’s power cable is removable, but it requires a special tool 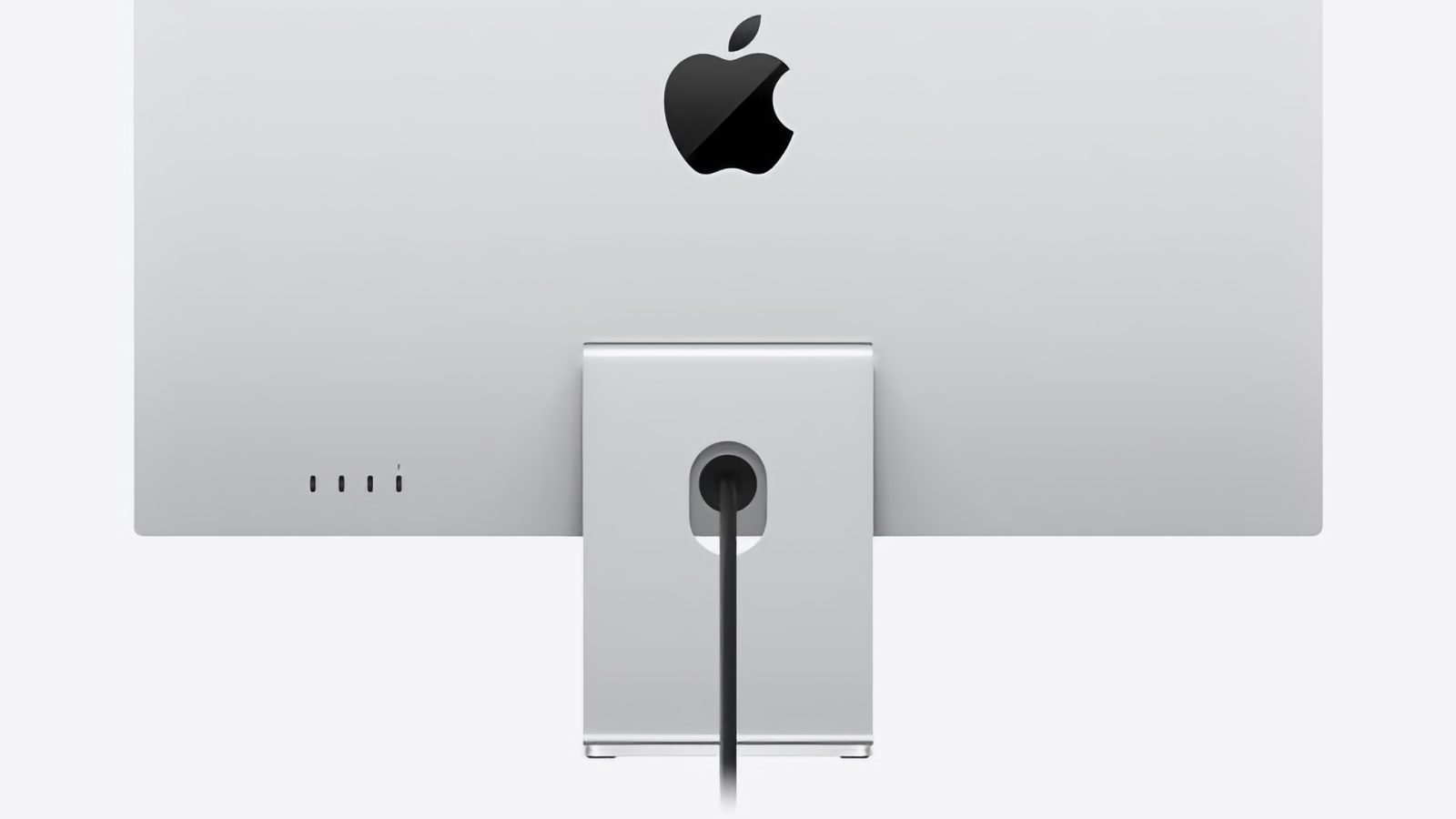 Apple Studio Display is now officially available in stores, and there are already multiple customers around the world who have gotten their hands on the product. Unlike the Pro Display XDR, Studio Display has a unique power connector that seems to be non-removable. It turns out that the cable is detachable, but you need a special tool to remove it.

On its website, Apple says that the power cord of the Studio Display is not removable – and multiple users have thought the same thing. That’s because removing the cable with your bare hands seems to be impossible, but luckily the cable can be detached from the display.

As shown by @StellaFudge on Twitter, Apple has a special tool designed to remove the power cable from its new Studio Display. With the cable wrapped around the tool that works like a handle, the power cable can easily be disconnected from the display. Unfortunately, this is an internal tool created for Apple technicians, so you shouldn’t expect to find it available for sale anywhere.

Even if you have a tool like this, it may not be as useful when you use it in your home. The Studio Display features a proprietary power connector, probably due to its thin design, so you also can’t easily get a replacement cable from anywhere other than Apple. The only good news is that Apple is able to replace just the cable instead of the entire display, which should reduce out-of-warranty repair costs.

Apple doesn’t provide details about repair costs for the new Studio Display, but you can purchase a $149 AppleCare+ plan for it that covers damage and gives you an extra year of warranty.

It’s worth noting that some users have managed to remove the power cable from Apple Studio Display themselves, but this can result in damage to the product, and you should avoid doing this.

Apple Studio Display is now available for sale with prices starting at $1,599, depending on configuration.