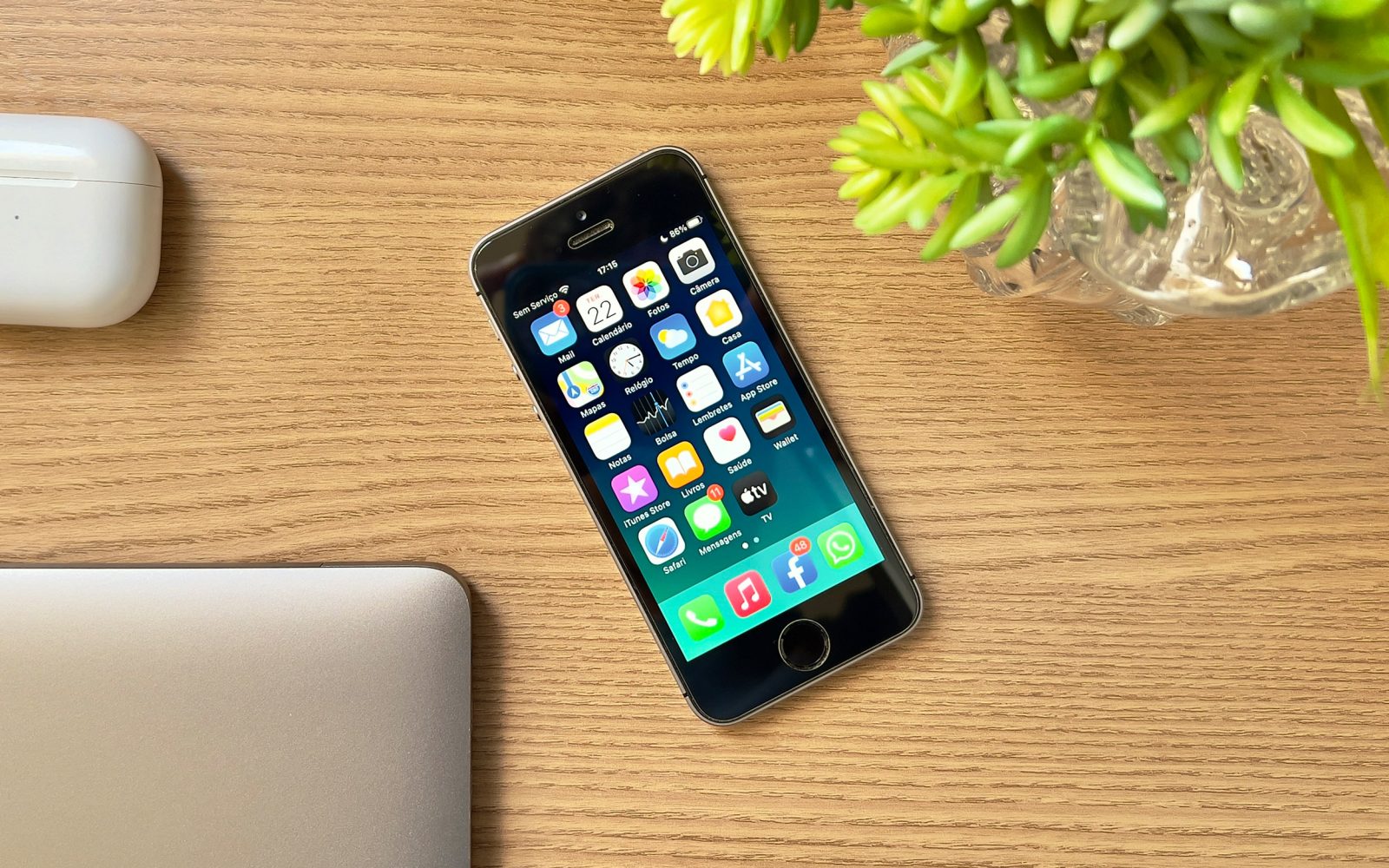 Every year, a new iPhone is released with better cameras and faster processor. At the same time, the older iPhone models are still there receiving iOS updates, which is great for people who don’t upgrade their phones every year. But how decent are these old iPhones running the latest version of iOS? Well, I tested a first-generation iPhone SE with iOS 15, and it’s still surprisingly good.

I decided to write this article after seeing a tweet comparing the iPhone 6s with the Samsung Galaxy S6. Both flagship phones were introduced in 2015, but while iPhone 6s came with iOS 9 and runs iOS 15, Galaxy S6 was released with Android 5 and was completely discontinued two updates later with Android 7.

Some may argue that although iPhone 6s will still receive iOS updates, their performance will be compromised by the latest software – so I wanted to see for myself if these old phones are still usable in 2022.

I don’t have an iPhone 6s, but I do have a first-generation iPhone SE. For those who don’t remember, the first iPhone SE was introduced in early 2016 as a cheaper alternative to high-end iPhones. It features the same design and four-inch display as the iPhone 5s, but with the same A9 chip and 12 Megapixel 4K camera as the iPhone 6s.

By comparison, the first iPhone SE was priced at $399 in the US, while the Galaxy S6 was launched at $599. So how is the first-generation iPhone SE six years later?

I won’t discuss the iPhone SE design here since the point of this article is to discuss how it performs with iOS 15. This phone was introduced when Apple had zero iPhones with a “borderless” design, and the biggest iPhone you could get back then had a 5.5-inch 1080p display, so keep that in mind.

While Apple has always claimed that the iPhone SE is a “special edition” for those who prefer small phones, it has always been very clear that this phone is designed to be a more affordable iPhone for those who don’t need everything that a high-end smartphone has.

To my surprise, the first-generation iPhone SE is still quite usable even with iOS 15. When using it for basic tasks like surfing the web, listening to music, or opening social networking apps, it’s hard to notice apps that are unresponsive or running slowly. Some things take longer to open when compared to newer iPhones, but it’s nothing like using an iPhone 3G with iOS 4 or an iPhone 4 with iOS 7 (if you’re old enough, you know what I mean).

Having access to the latest version of iOS on a six-year-old phone means that you can get at least some of the same features available on the latest iPhone 13. The iPhone SE has Focus Mode, redesigned notifications, rich Spotlight results, new Emojis, and all the latest privacy and security improvements that come with iOS 15.

You can also download and install most of the apps available on the App Store, which run just fine with the A9 chip. There are a few hiccups in multitasking since the first-generation iPhone SE has only 2GB of RAM, but regular users may not even notice them. Unfortunately, features like Live Text, which require more computing power, are not available on this phone.

The battery can be a problem when it comes to an old phone, but those who still have one of these at home can replace the battery with a new one to give the device a new life.

The thing is, you probably shouldn’t buy a 2016 iPhone SE in 2022. But if you bought this phone when it was released, it still works well for basic things, and it can serve as a good backup iPhone for emergencies – and I’m sure it was definitely worth the price you paid for it five or six years ago.

This is what happens when you have a phone built with the best chip available on the market, and when the same company makes the hardware and software inside it.