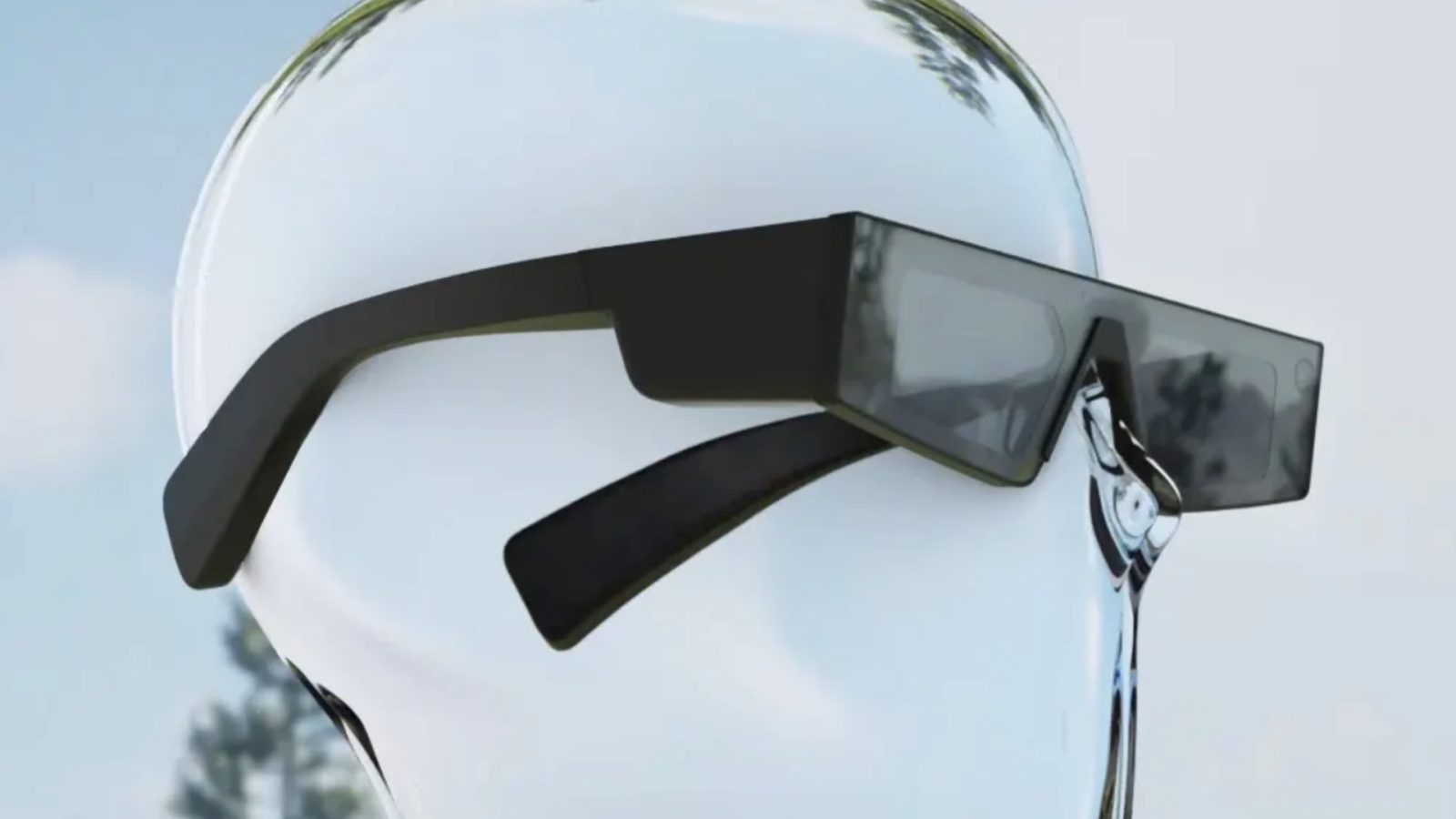 Snapchat is working on its next step toward advancing its line of augmented reality glasses. Today it announced it has bought neurotech startup NextMind. NextMind, based in Paris, is the creator of a headset that lets the user control the device with their thoughts.

With this in mind, the acquisition of NextMind’s technology is going to evolve Snap’s Spectacles AR glasses. According to The Verge, NextMind’s headset is to be discontinued. The company’s employees will remain in Paris to work for Snap Lab, the group behind Spectacles and other projects.

Snap declined to state how much the deal cost. However, this is one of its multiple AR headset-related deals recently. Last year, the social media giant bought WaveOptics in a $500 million deal. Back in January, it also bought a display tech company, Compound Photonics.

While Snap is working on the future of its augmented reality glasses, we have yet to see much on Apple’s own pair. Rumors have been swirling the tech giant is making an AR/VR headset, Apple Glasses. Believed by some to release this year, the product is most likely still in development.

What are you hoping to see in the future of AR headsets? Do you own one yourself?