Google and Spotify team up on new ‘User Choice Billing’ for Android, putting pressure on Apple 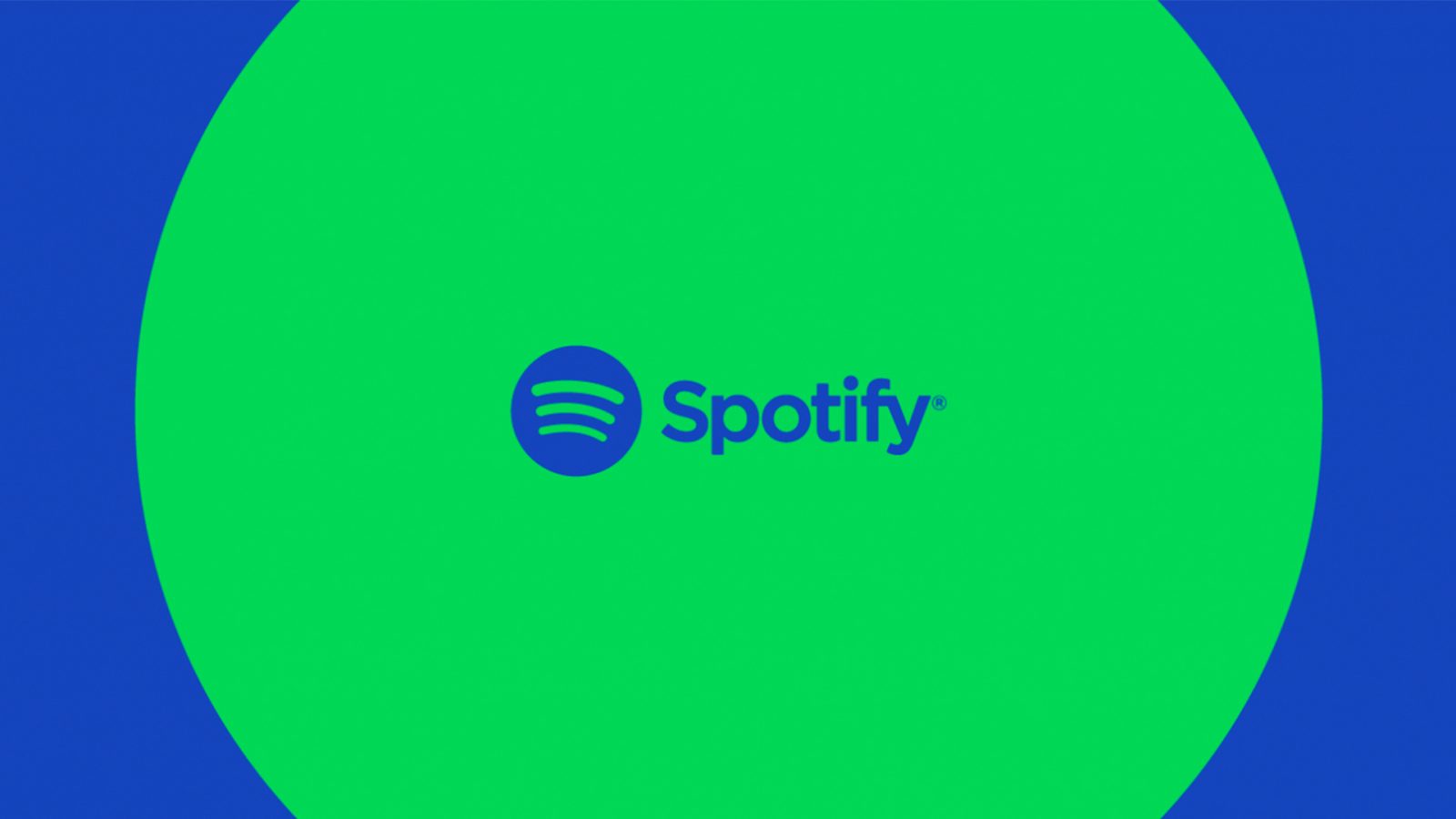 Spotify is giving Android users more ways to pay when downloading the app from the Google Play Store. “User Choice Billing” provides the option to pay for a subscription through either Spotify’s payment system or with Google Play billing.

Spotify has made clear it will communicate with users about its Premium subscription service as well as promote discounts and promotions. It will also give free listeners the option to switch to Premium right from within the app.

This feature will be rolling out over the coming months as Spotify works with Google’s product and engineering teams. We don’t know exactly which countries it will be available in first, but Spotify’s statement makes it sound like it will be many. The company expects to launch the first iteration of User Choice Billing later this year.

Spotify is on a years-long journey to ensure app developers have the freedom to innovate and compete on a level playing field. We’re excited to be partnering with Google to explore this approach to payment choice and opportunities for developers, users, and the entire internet ecosystem. We hope the work we’ll do together blazes a path that will benefit the rest of the industry.

iOS users have already had this ability when downloading Spotify from the App Store. Using the payment method associated with their Apple ID, users just pay through their account. However, this has recently been discontinued for new subscribers.

Additionally, data has shown that App Store users spent twice as much on subscriptions in 2021 than Google Play users. Will this have any noticeable impact on 2022 numbers?

What does ‘User Choice Billing’ mean for Apple?

Spotify’s statement says it’s been “publicly advocating for platform fairness and expanded payment options”. While this feature expands options for Android users, what does this mean for Apple? Spotify is a major critic of the App Store, with its CEO previously calling the system “unfair”.

What do you think of this collaboration? Let us know in the comments below.