Poll: Would you buy a new 15-inch MacBook Air? 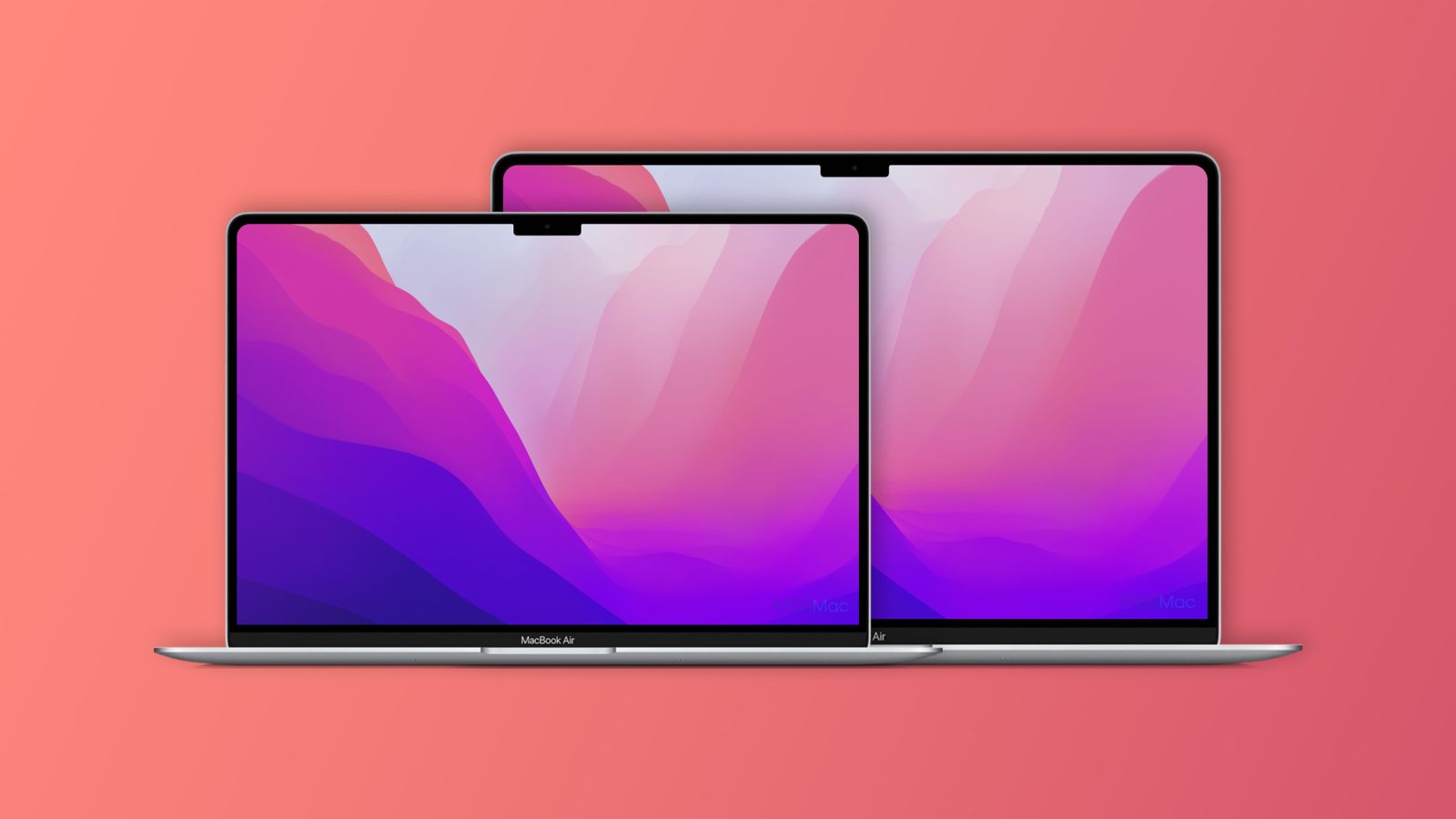 MacBook Air is probably one of the most popular Macs Apple has ever made, as it has a super compact design combined with a more affordable price. Although the MacBook Air is only available in a 13-inch model, recent rumors have pointed to a new 15-inch version coming in 2023. Now we want to know if you would buy a larger MacBook Air.

Earlier this week, a new report from Display Supply Chain Consultants (DSCC) revealed that Apple has been working on a new MacBook Air with a 15-inch display to be introduced sometime next year. According to DSCC analyst Ross Young, this new model will have a 15.2-inch display.

But Young is not the only one who believes that there will be a MacBook Air with a larger screen. Analyst Ming-Chi Kuo recently said on Twitter that mass production of the new 15-inch MacBook will begin in the fourth quarter of 2023, indicating a release later in the year “if all goes to plan.”

At the same time, 9to5Mac heard from independent sources that Apple has been working on at least two different versions of the MacBook Air for 2023. If the rumors are right, the new MacBook Air (or whatever it will be called) will be available in 13.6-inch and 15.2-inch options.

It’s worth noting that Apple has been working on a redesigned MacBook Air with the M2 chip, which is expected to be introduced later this year. However, this year’s model is unlikely to have two size options in the lineup.

Does it all make sense?

As we have seen in recent years, Apple has been offering more choices for its consumers across its product lineup. We now have multiple sizes of iPhones and iPads, and the MacBook Pro is already available in two size options. So why not bring more options to the Air lineup?

In the past, Apple offered the MacBook Air with 11-inch and 13-inch displays, as the machine was created with portability in mind. However, MacBook Air users have been doing more with their laptops, especially now with the M1 chip. Personally, I replaced an Intel MacBook Pro with an M1 MacBook Air, and I have no regrets.

At this point, I don’t feel that I need everything the MacBook Pro has to offer, but I would appreciate having a larger screen. I believe there are many people like me out there who use the MacBook Air as their everyday machine and would buy a 15-inch model without question.

But what about you? Would you buy a 15-inch MacBook Air? Let us know in the poll and comments below.