Kuo: iPhone 14 Pro camera bump to be even larger thanks to new 48MP sensor 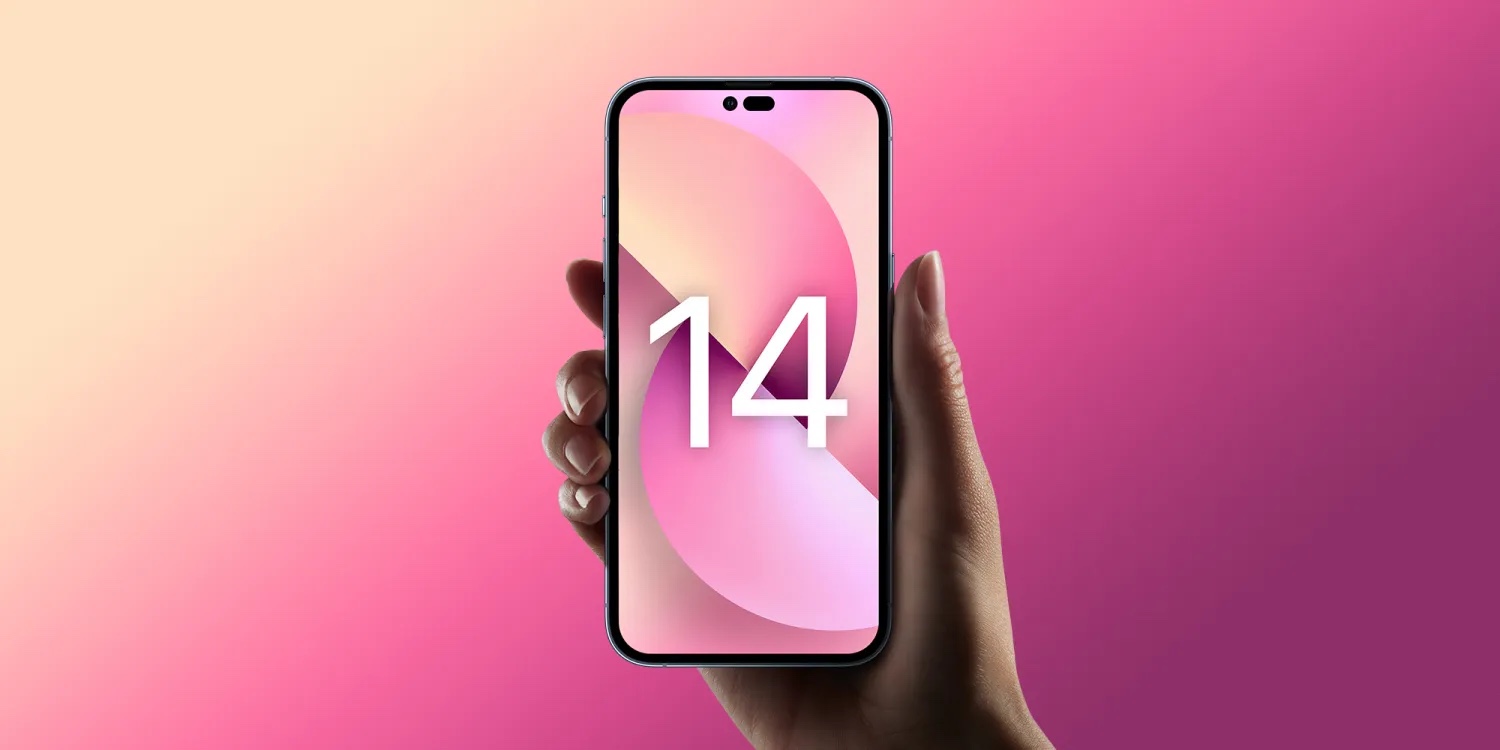 Last September, one of the first iPhone 14 leaks claimed that the iPhone 14 would be the first iPhone model in years not to feature a camera bump of any kind. More recent leaks, however, have contradicted that claim, with the latest contradiction coming from Apple analyst Ming-Chi Kuo.

Kuo took to Twitter on Sunday to offer an explanation as to why the iPhone 14 Pro will feature an even larger camera bump than the iPhone 13 Pro. This revelation first came last week, when leaked schematics showcased a thicker camera bump and an overall thicker design.

According to Kuo, the reasoning for this change (unsurprisingly) is that Apple has major enhancements in store for the iPhone 14 Pro camera this year. As he has previously reported, the iPhone 14 Pro and iPhone 14 Pro Max are expected to feature an upgraded 48MP camera sensor, which comes in a larger form factor.

It’s unclear if Apple scrapped this redesign in favor of something more modest, or if a redesign like the one rumored was ever in the cards to begin with. Regardless, the iPhone 14 and iPhone 14 Pro are expected to retain very similar designs to the iPhone 13. The biggest change will be a new hole + pill cutout instead of a notch on the iPhone 14 Pro, and the discontinuation of the ‘mini’ form factor.

What do you think of the iPhone 14 rumors so far? Are you planning to upgrade? Let us know down in the comments.