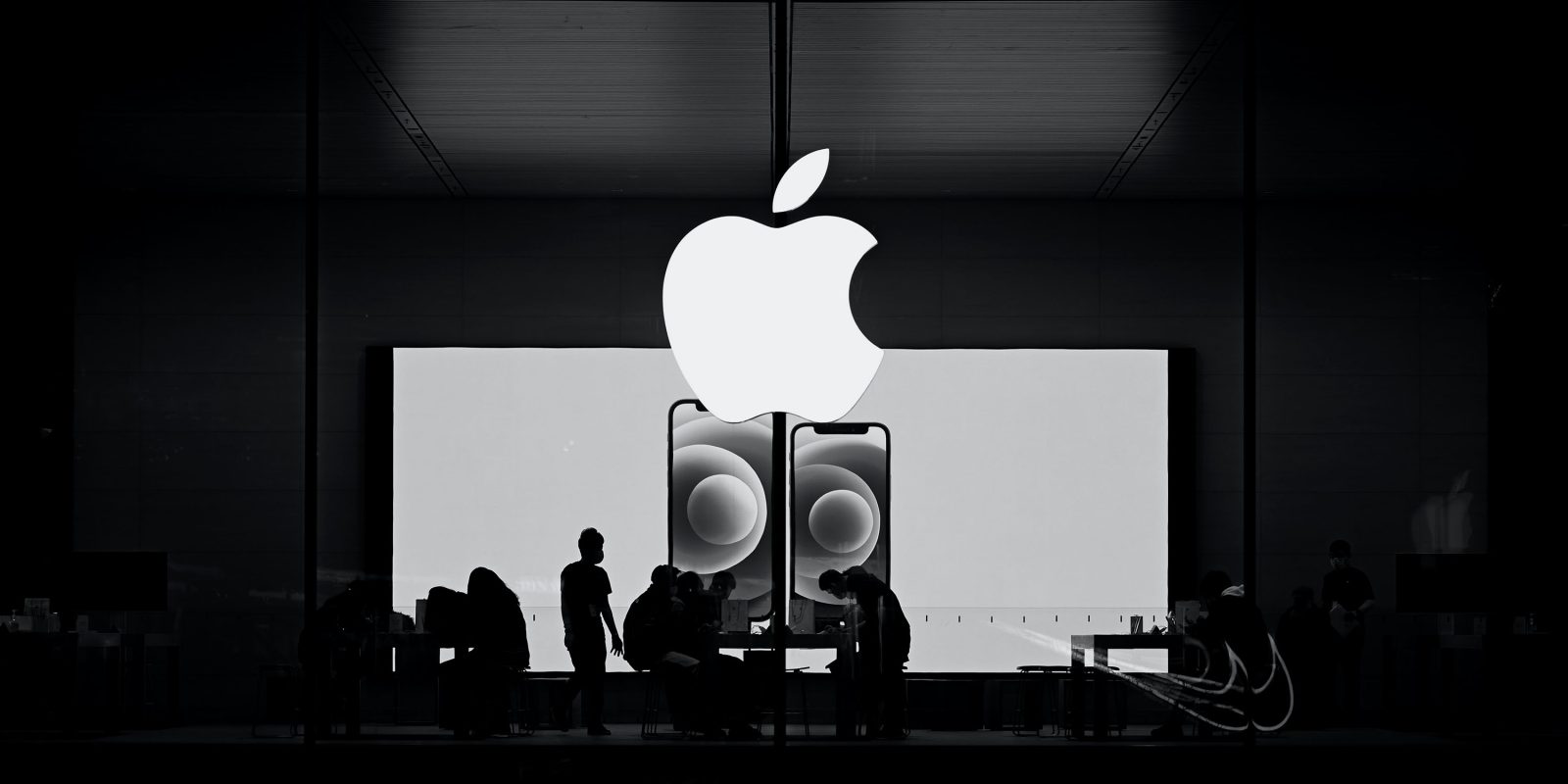 Apple investment in US technology is likely to be boosted in response to the Ukraine crisis demonstrating the fragility of over-dependence on Taiwan and China, suggests a new analyst report.

We’ve long argued that Apple’s dependence on China is the greatest threat to the company’s future and more recently that the Russian invasion of Ukraine has served to emphasize that risk.

One nightmare scenario could easily lead to another. China could be emboldened by what it is seeing in Ukraine, and decide that it is finally time to seize control of Taiwan.

Putin just demonstrated that the West cannot take any kind of military action to defend the Ukraine; the threat of all-out nuclear war is just too terrifying. All our military forces can do is sit back and watch, and hope the economic sanctions will ultimately prove effective.

The same would be true of Taiwan.

A new report by analyst Gene Munster cites an even more stark view by BlackRock CEO and Chairman Larry Fink.

The Russian invasion of Ukraine has put an end to the globalization we have experienced over the last three decades.

The threat to Taiwan

This strategic ambiguity approach appears to be wearing thin in Beijing. In October 2021, Xi Jinping commented that “Taiwan independence separatism is the biggest obstacle to achieving the reunification of the motherland . . . and the historical task of the complete reunification of the motherland must be fulfilled, and will definitely be fulfilled.”

Consensus interpretation of Xi’s comments is that it’s only a function of time before China regains governess of Taiwan. If, and when, China makes its move, it will further stress relations with the US along with companies doing business in China.

Apple investment in US technology likely to be accelerated

Apple is doubly at risk here, with its A-series and M-series chips fabricated in Taiwan, and the bulk of its supply-chain in China. Additionally, most of Apple’s recent revenue growth has come from China. Munster crunched the numbers:

In FY21, 18% of Apple’s revenue came from Greater China and I estimate 85% of the company’s products are assembled in China.

The Cupertino company had already announced a five-year investment plan in US tech, and Munster now expects this to be increased.

In 2018, the company outlined a five-year goal to invest $350B in the US including next-generation silicon development and 5G innovation across nine US states. In April 2021, the company increased that investment target by 20% to total $430 billion.

That size of investment goes a long way. For example, Intel is expected to spend $20B on its Ohio chip factory. Using that data point as a measuring stick, Apple is allocating enough capital to build 20 fabs in the US. In the years to come, I expect more investment will be committed to the initiative.

The big question now is: Is this too little, too late?