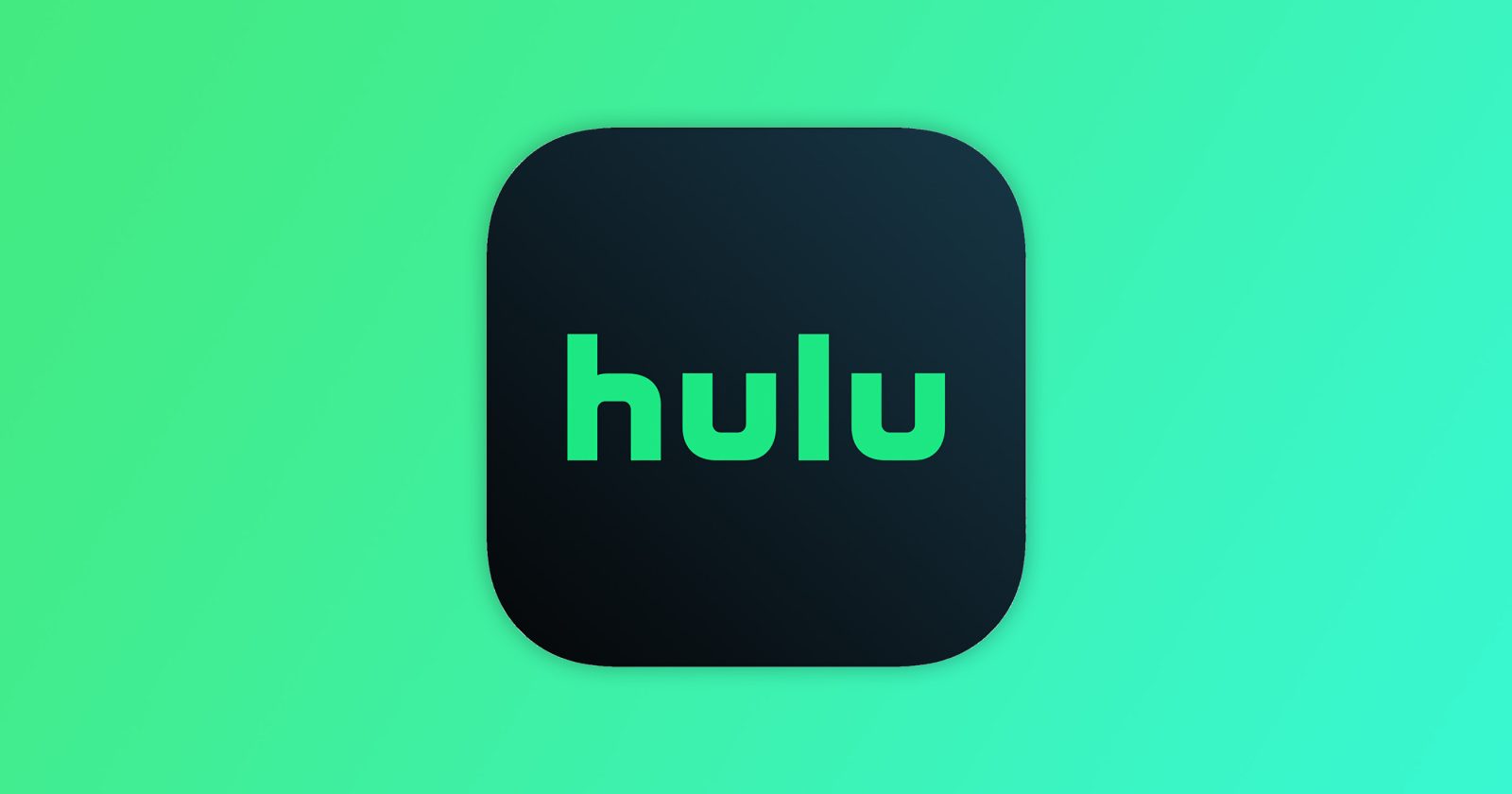 The popular Disney-owned streaming service Hulu released a long-awaited update to its iOS app on Monday. The platform now supports SharePlay for iPhone and iPad users, so they can watch content together with others via FaceTime.

For those unfamiliar, SharePlay is a feature introduced with iOS 15 and tvOS 15 that lets users invite other people to watch the same content together using Apple’s FaceTime. Now with the latest version of the Hulu app for iOS, the platform finally offers SharePlay support.

In this release, we are helping spread the Hulu love by introducing SharePlay. With SharePlay, you can watch content from the Hulu streaming library in sync with friends and family over FaceTime.

Hulu joins other apps that already work with SharePlay, such as Disney+, TikTok, and of course Apple TV+. SharePlay also works with Apple Music and Apple Fitness+, so you can listen to a song or workout with your friends during a video call.

In addition to SharePlay support, today’s update to the Hulu app for iOS also introduces a new feature that allows Live TV users to easily switch channels during playback.

In order to get access to these features, make sure you have the latest version of Hulu installed on your device – the app is available for free on the App Store. Prices for the Hulu subscription in the US start at $6.99 per month.