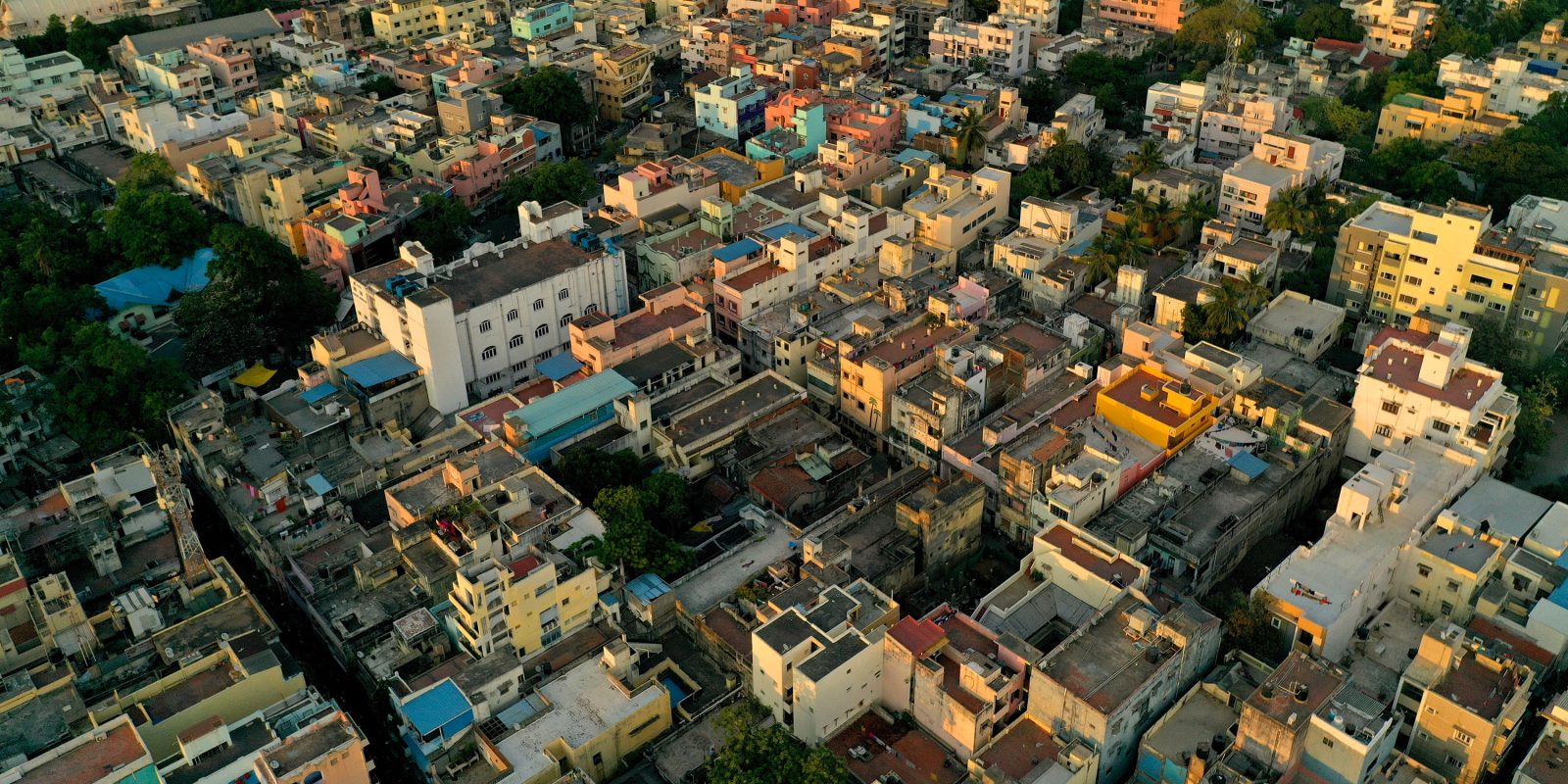 iPhone 13 production in India has now begun, says the company, some three months after the planned start date.

Apple continually works to reduce its manufacturing dependence on China, by diversifying production around the world. The company’s suppliers now carry out iPhone, iPad, and Mac assembly work in India, Vietnam, Indonesia, and elsewhere.

Apple began iPhone production in India in 2017, with the original iPhone SE. Two further iPhone models were assembled there, and the iPhone 13 was due to become the fourth as of January this year.

However, production at the Chennai plant was halted after worker complaints about the conditions. The details made truly gruesome reading. These included dorms without flush toilets or running water, food crawling with worms, and over 250 workers falling ill.

India’s Business Standard reported last month that these problems had been resolved, and that iPhone production would begin in April. Reuters confirms that this has indeed happened.

Apple has started making the iPhone 13 in India, the company said on Monday […] The phone is being produced at a local plant of Apple’s Taiwanese contract manufacturer Foxconn.

A February report said that Apple has also reached a turning point when it comes to iPhone sales in India.

The company appears to have earned more smartphone revenue in the country than any other brand. This is indeed quite a turnaround in just a few years. The company’s market share in 2018 was said to have been as low as 1%.

To be clear, Apple’s share of smartphone sales in India – measured by units sold – is still low enough that the iPhone is lost in the “Others” category, not even getting a mention in that section of the Counterpoint report. However, where Apple excelled was in the premium smartphone market, defined as 30,000 rupees and up – around $400.