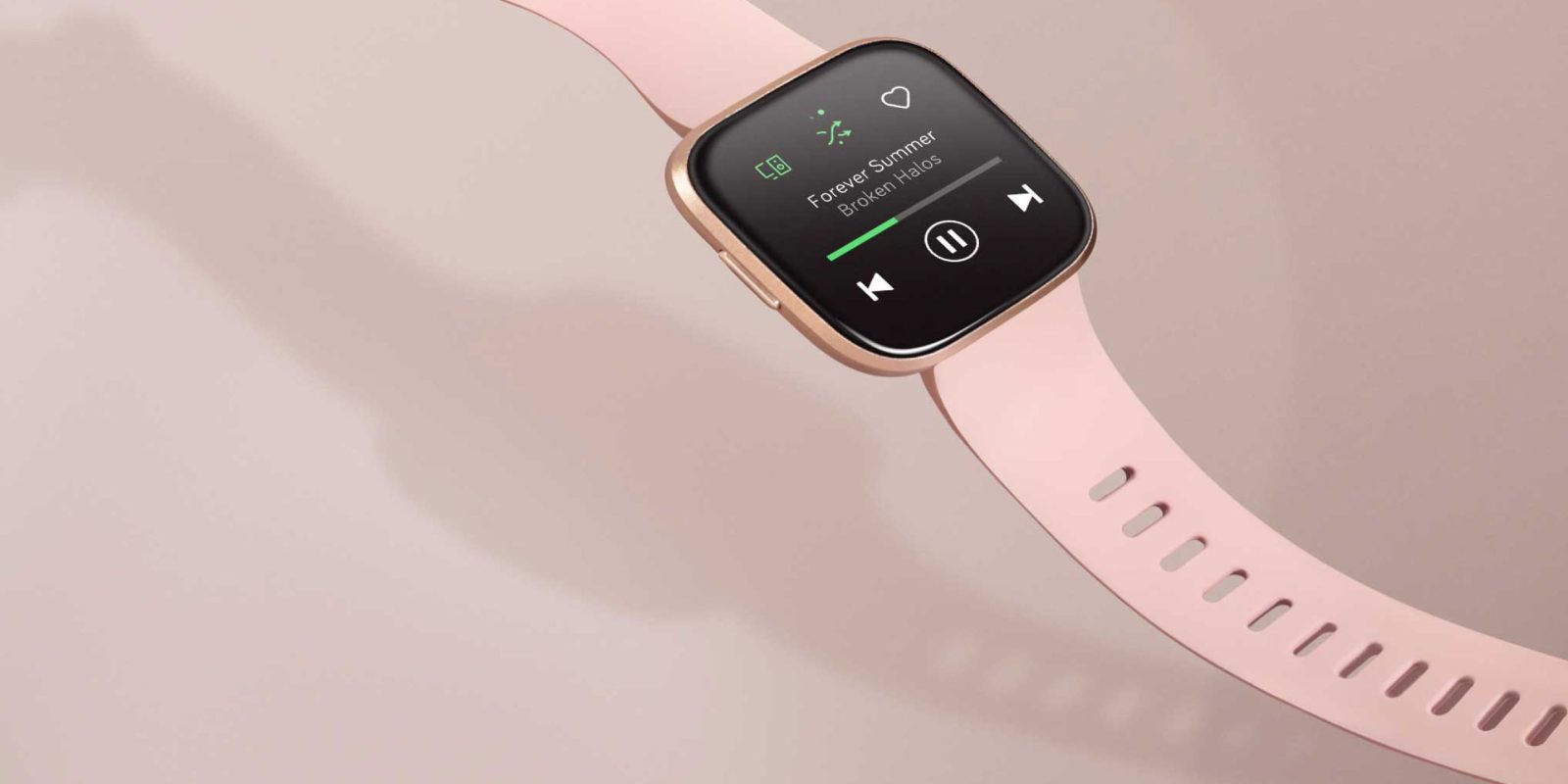 Technically, neither Apple Watches nor Fitbit smartwatches or fitness trackers can formally diagnose atrial fibrillation (AFib), but they can report irregular heartbeat patterns that are consistent with the condition, prompting wearers to seek medical advice.

Making any medical claims about a device requires clearance from the Federal Drug Administration (FDA). Apple got FDA approval for Apple Watch electrocardiograms (ECGs) and detection of “irregular heart rhythm that appears to be atrial fibrillation” back in 2018.

Since then, the Apple Watch Afib indication feature has been credited with saving many lives, with these just some of the known cases:

Engadget reports that some Fitbit devices have also been approved for Afib detection.

The Food and Drug Administration has given Fitbit the green light to monitor users’ heart rhythms in the background. A new photoplethysmography (PPG) algorithm can passively check a user’s heart rhythm while they’re still or asleep.

If the tech detects signs of atrial fibrillation (AFib) — a type of irregular heart rhythm — it will alert the wearer. Fitbit parent Google submitted the algorithm to the FDA for review last month [and] will soon roll out the background heart rate monitoring and Irregular Heart Rhythm Notifications features in the US. They will be available on “a range of heart-rate enabled devices.”

Fitbit began by offering fitness tracking bands, and then moved into full-blown smartwatches too.