Report: T-Mobile has fastest and most consistent cellular, Verizon offers fastest broadband in the US 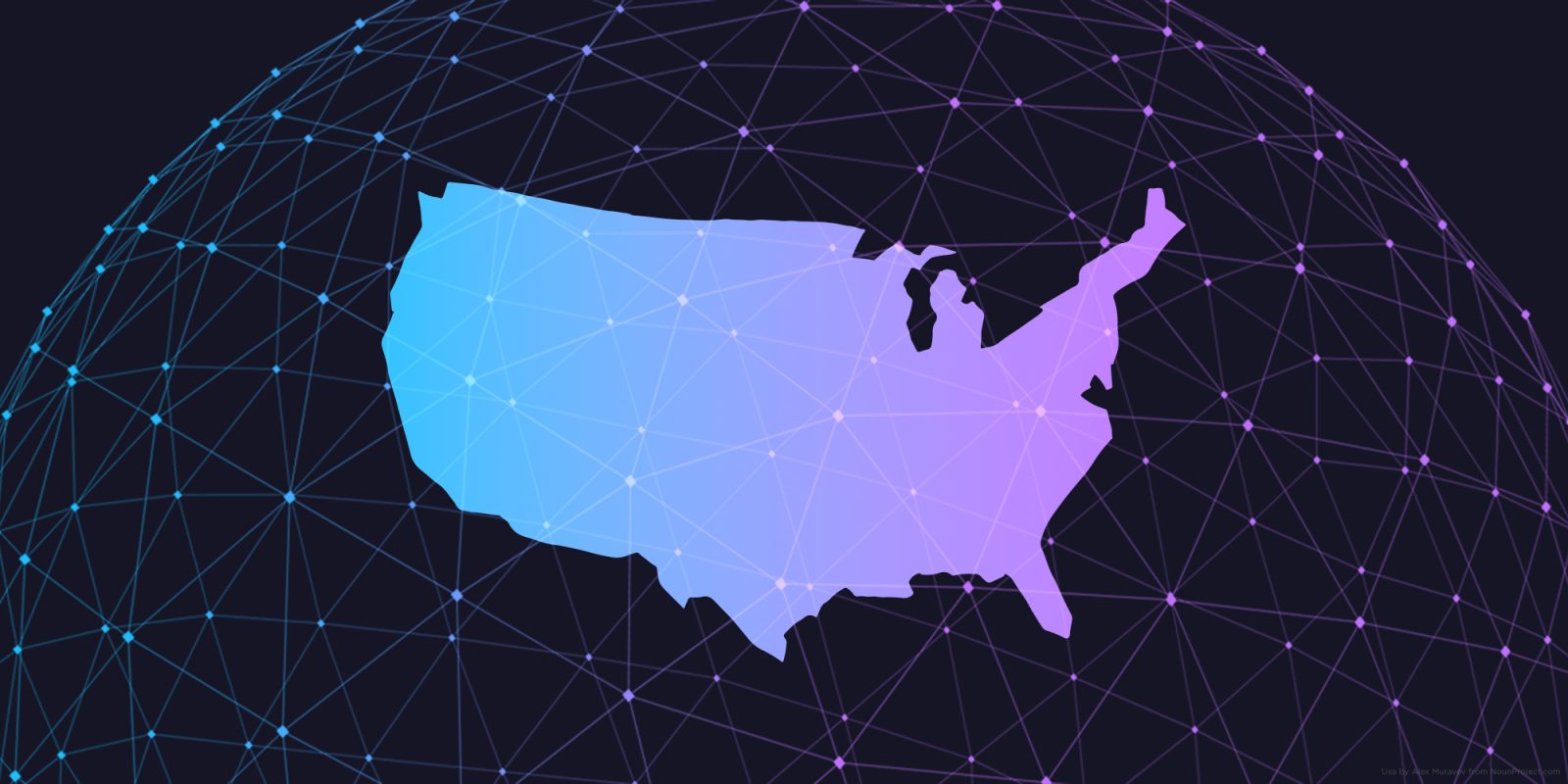 Ookla is out with its latest report for mobile and fixed broadband Internet speeds in the US. Continuing a trend, T-Mobile won for best mobile performance across the board with speeds roughly 2x faster than AT&T and Verizon along with having the highest consistency and availability. Meanwhile, for fixed broadband, Verizon edged out XFINITY for the fastest service.

Ookla, the maker of Speedtest, shared its report for US mobile and broadband Internet performance during Q1 2022 on its website today.

T-Mobile also won for the highest consistency, availability, and outperformed AT&T and Verizon by a big margin with its 5G speeds.

For fixed broadband Internet, Verizon again took top honors with a 184.35 Mbps median download speed with XFINITY and Cox following closely behind at 179.12 and 174.32, respectively.

Verizon also led for the lowest latency at 8 ms and the highest consistency at 90.6%.

Check out the full Ookla report for more details like regional/city performance and more.