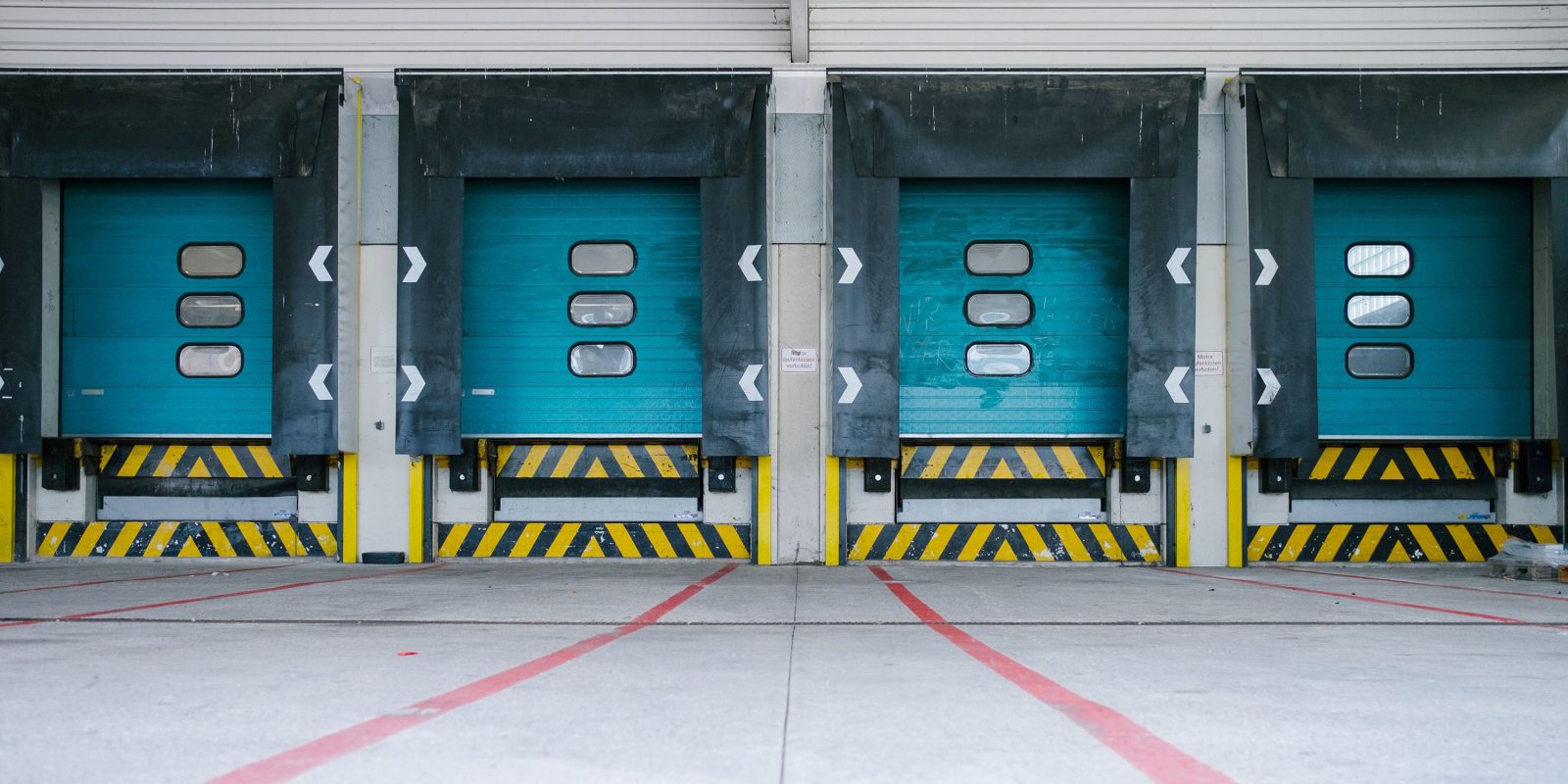 Foxconn managers say that production is “proceeding well,” with 200,000 workers at work in the facility …

While most countries around the world have ended lockdowns, adopting an approach of living with COVID-19, China maintains its efforts to completely eradicate the infection. This is believed to be in part caused by concerns about the ability of the Chinese health system to cope; locally produced vaccines have been shown to be less effective than those used in most other countries.

However, lockdowns in Shanghai and Kunshan have seen Apple production halted at three other suppliers, and these are expected to have a much more significant impact.

Bloomberg reports that Foxconn’s massive iPhone assembly facility at Zhengzhou has so far been unaffected.

The world’s biggest iPhone assembly campus, on the outskirts of the central Chinese city of Zhengzhou, is operating normally despite lockdowns and mass Covid-19 testing in the area that began last week, the official Henan Daily reported.

A surge in Covid infections in Shanghai led to extensive disruptions there, and Zhengzhou’s decision late Friday to implement a quarantine raised concerns that Foxconn Technology Group’s facility may have to limit operations [but …]

“Production at the Foxconn campus is proceeding well with some 200,000 workers,” the newspaper said, citing Foxconn managers within the compound. The Taiwanese company is cooperating with local government and putting measures in place to ensure worker safety. “The supply lines haven’t been affected by Covid.”

The Chinese government is trying to walk a tricky path, trying to eliminate COVID-19 without massive disruption to its manufacturing economy. The government recently announced measures to whitelist certain manufacturers – based on closed-loop production and other precautions – as well as providing funds to help address supply chain problems.

Ultimately, however, the zero-infection goal appears unrealistic, with citizens and businesses alike growing increasingly frustrated by the growing number of lockdowns.