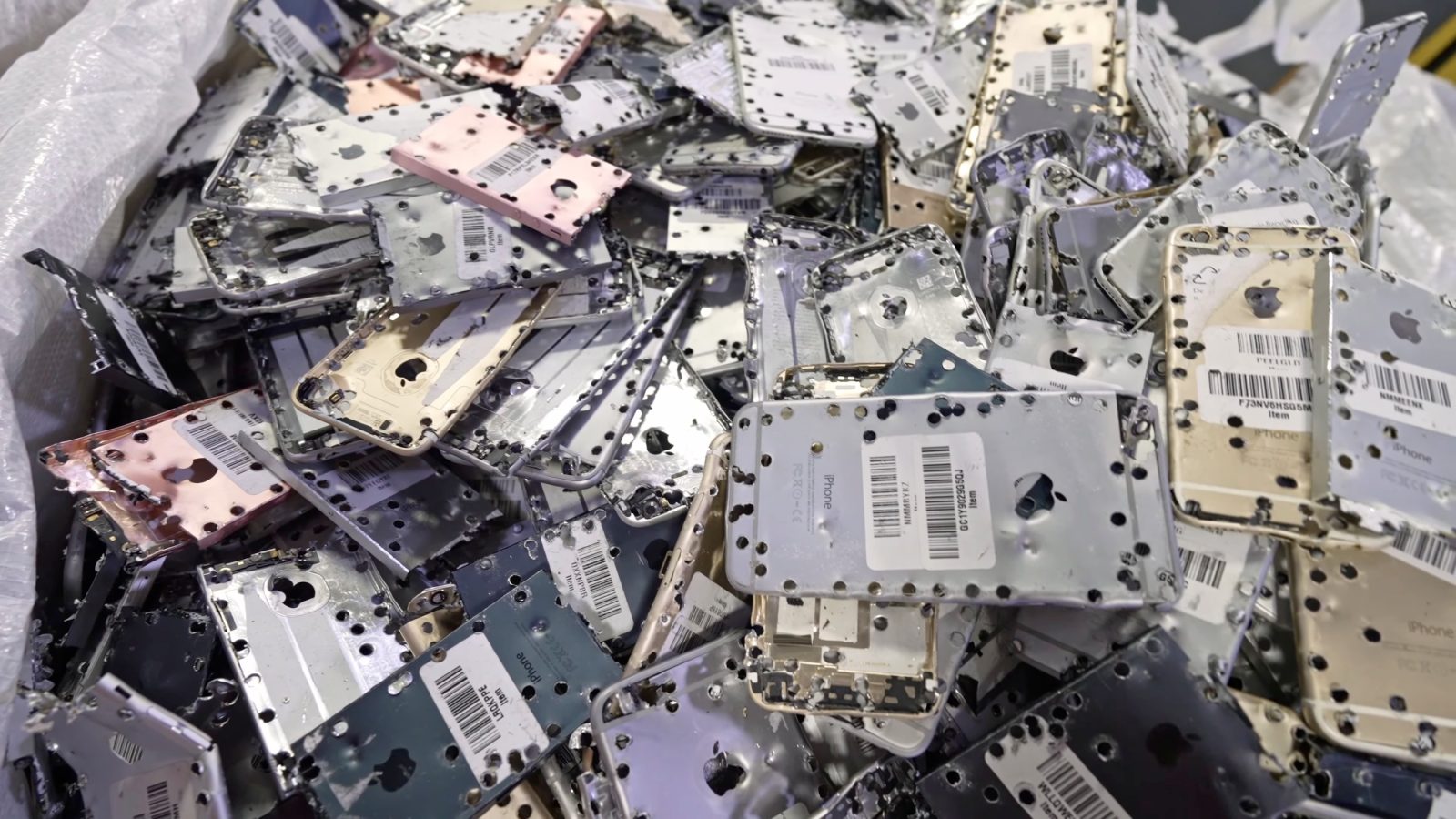 Back in 2018, Apple introduced “Daisy” – a new robot capable of disassembling iPhones to recycle device parts. Now, thanks to YouTuber Sara Dietschy, we can finally get a closer look at every step Daisy takes to carefully disassemble an iPhone.

Dietschy was invited to visit one of Apple’s facilities in Texas where the company recycles its devices. The Daisy robot was developed specifically to disassemble iPhones, and Apple had previously said that the machine is capable of disassembling up to 200 iPhones per hour. A single Daisy robot can recycle up to 1.2 million iPhones per year.

Once a person puts the iPhone in the machine, it begins taking all the components out of the device on its own. Daisy has four different modules to separate the iPhone parts and their different materials.

The first module is responsible for removing the display, while the second one separates the battery from the device. Since the battery is glued to the back of the iPhone, the robot uses a “big gust of really cold air” to loosen the adhesives. Then, the third module removes the screws from the phone.

Module four, as explained by the YouTuber, puts all the components and parts on a conveyor belt so that humans can separate them into large bins. This process is important so that Apple can recycle metals and plastics from old devices and use them to produce new ones.

It’s worth noting that this is not Apple’s first disassembly robot. Daisy originated from Liam, another robot introduced by Apple in 2016 that was also created to disassemble iPhones. However, Liam was much bigger and complex, so Apple developed Daisy with a much more compact and efficient design.

Be sure to watch Sara Dietschy’s full five-minute video for a tour of the four Daisy robot modules.