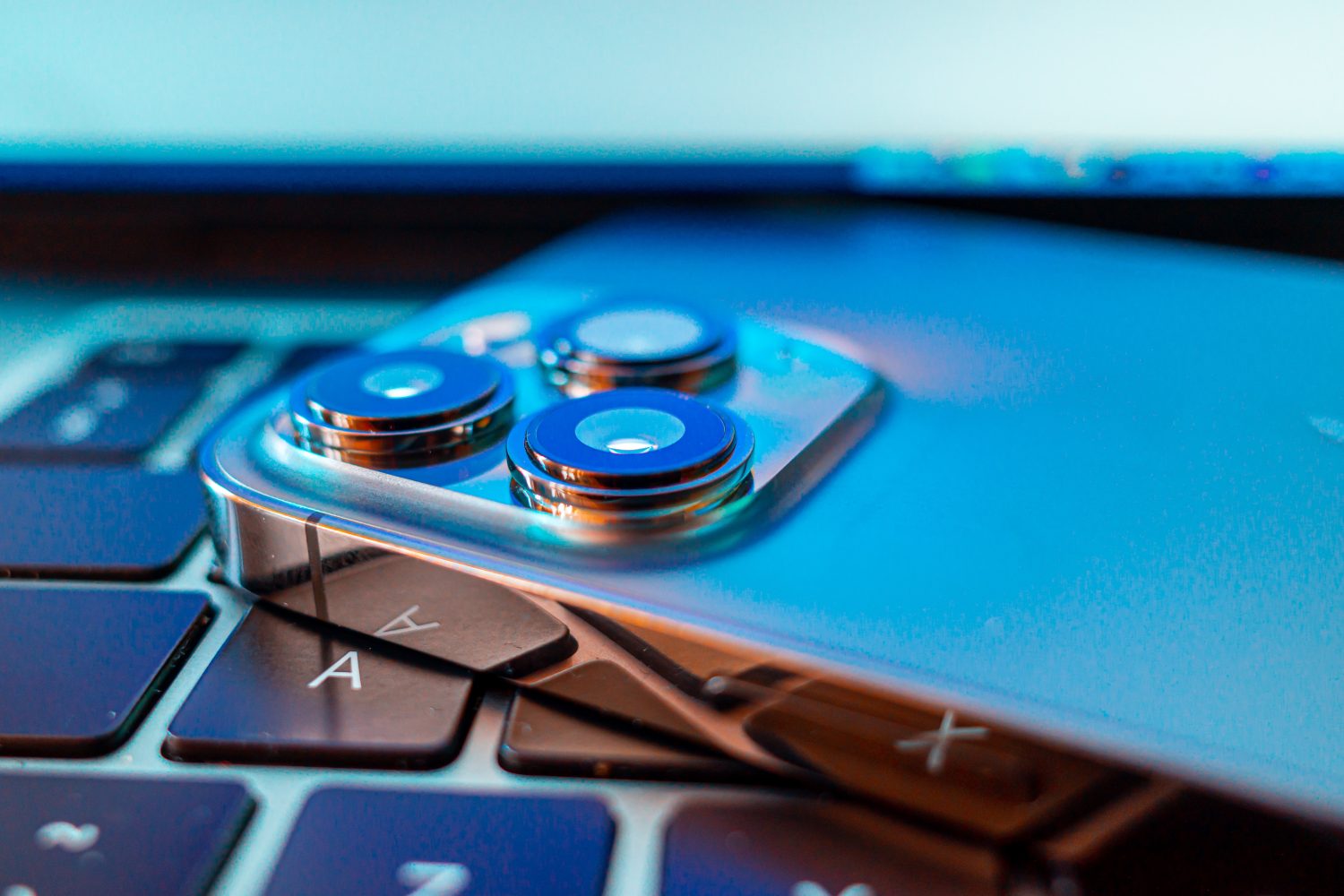 It seems hardly a day passes without fresh news on Apple’s supply chain problems. Recent ones focus on the impact of COVID-19 lockdowns in China, but the global chip shortage continues to bite.

Apple had hoped that Chinese display manufacturer BOE would be able to make as many as 40M iPhone displays this year. A shortage of display driver chips saw the goal reduced to 30M, but even that is now in doubt …

We’ve previously outlined the background to the problem.

The global chip shortage was created by a mix of factors. These include increased demand for technology during the pandemic, COVID-related production disruption, and a growing demand for chips by car-makers; as cars rely on increasing numbers of microprocessor units.

The biggest issue is not with CPUs and GPUs, but far more mundane chips like display drivers and power management systems. These relatively low-tech chips are used in a huge number of devices, including Apple ones.

Apple CEO Tim Cook revealed that supply constraints cost Apple $6B in each of the last two quarters.

Apple had previously asked BOE to ship up to 40M iPhone screens this year, to supplement supplies from Samsung and LG. It was reported earlier this year that a shortage of display drivers made that target unlikely, but now even 30M seems optimistic.

TheElec reports that BOE’s chip supply position has worsened, and it is also struggling with yield rates.

BOE is expected to continue facing production problems with OLED panels for iPhones due to the ongoing chip shortage, TheElec has learned.

The Chinese display panel maker’s production volume for the panels had dropped since February due to the shortage in display driver ICs, as reported by TheElec earlier. The yield rate for the panels also seems to be an issue, sources said.

BOE’s production problem from the situation is expected to continue up to at least May, they added […]

LX Semicon has opted to supply to LG Display first due to the situation.