Half of top 200 Apple suppliers are within lockdown-hit areas; warning of a ‘complete halt’ to tech production 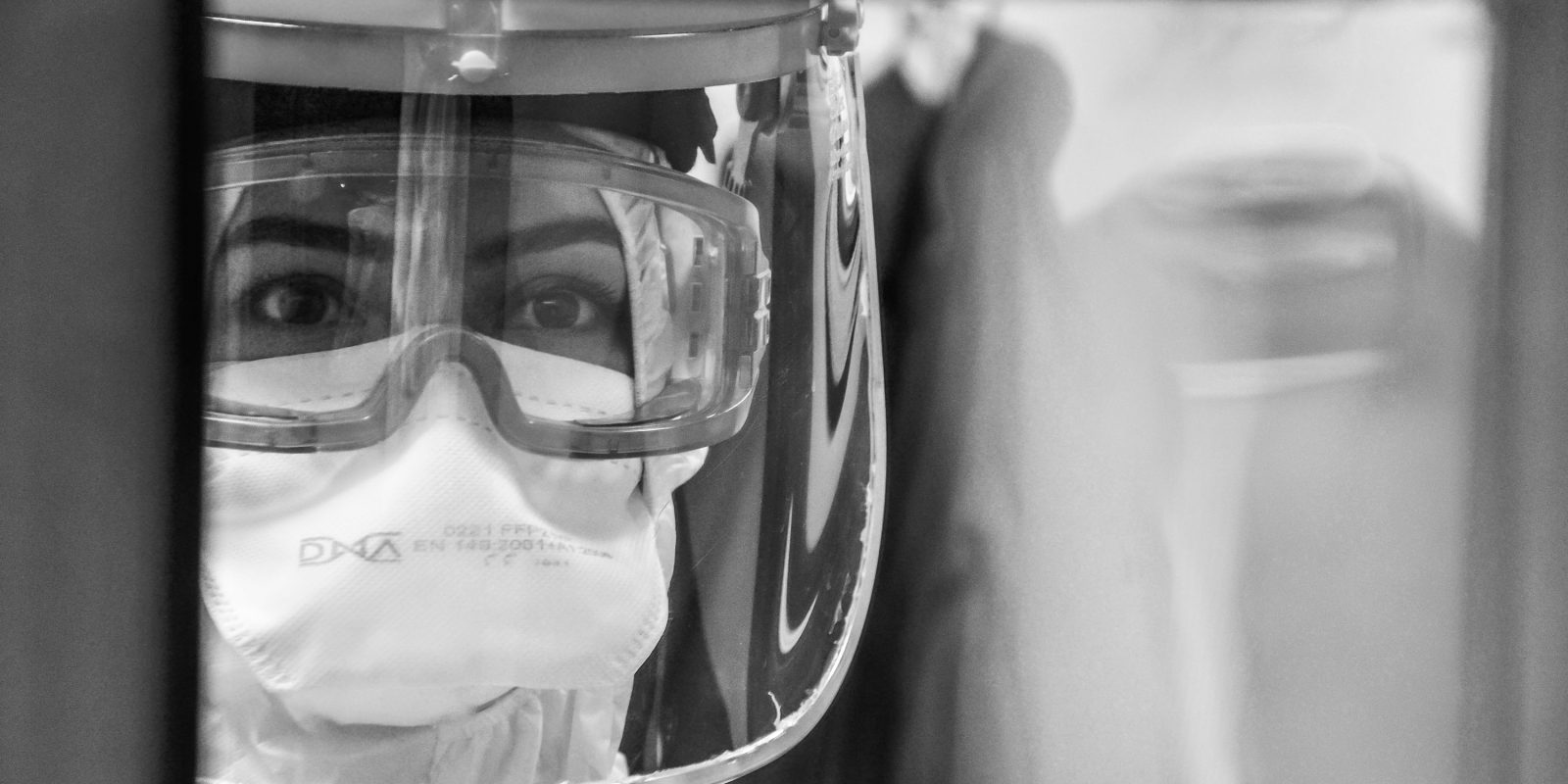 Analysis has shown that a full half of the top 200 Apple suppliers are located within areas of China at risk from COVID-19 lockdowns. These include not just high-profile companies responsible for final assembly of Apple products – Pegatron, Quanta, and Compal – but also critical component suppliers.

The Chinese government has been imposing stringent lockdowns in a bid to eradicate COVID-19 from the country. This contrasts with the approach of most other countries, which is to rely on vaccines and milder measures to limit the spread and severity of the disease. We recently summarized the impact on Apple production to date:

However, lockdowns in Shanghai and Kunshan have seen Apple production halted at three other suppliers, and these are expected to have a much more significant impact […]

Foxconn’s massive iPhone assembly facility at Zhengzhou has so far been unaffected.

Half of Apple suppliers at risk

Apple publishes its supplier list each year, and a Nikkei Asia analysis found that at least half of the top 200 are located in areas of China at risk of further COVID-19 lockdowns.

More than 70 companies own manufacturing plants in Jiangsu Province that directly supply the U.S. tech giant, according to an analysis of Apple’s latest available Supplier List. The majority of these are in Kunshan and Suzhou, the two cities near Shanghai. A further 30 or so Apple suppliers have facilities in Shanghai itself, the latest epicenter of the COVID-19 surge in China.

Risk of ‘a complete halt’ to tech production

The head of display maker AU Optronics said that the lockdowns “could lead to a supply chain cutoff in the worst-case scenario,” and that the problem extends down to the most mundane-sounding – but still crucial – products.

Some very basic materials such as carton boxes are in serious shortage.

It follows a stark warning a few days ago by Huawei’s head of consumer tech, Richard Yu.

If Shanghai cannot resume production by May, all of the tech and industrial players who have supply chains in the area will come to a complete halt.

Apple is a master of operations and logistics, and tries to diversify its supply chains as much as possible, so it is likely better placed than most to ride out the storm.

All the same, there are limits to the contingency measures any company can take. While talk of a complete shutdown of tech production in the area may be an extreme possibility, Apple would not be immune to a prolonged shortages of components and assembly capacity. We’ve already seen some impact in Apple stores, and the situation seems likely to get worse before it gets better.

The greatest fear is lockdowns extending into the summer. A build-up of holiday inventory takes a lot of time, and China is already suffering massive shipping disruption that is seeing extensive delays to the time needed to ship products overseas. Some are warning that holiday sales will be hit if lockdowns continue into June and July.