Netflix has no USP, says analyst, against quality for Apple TV+, and family focus for Disney+ 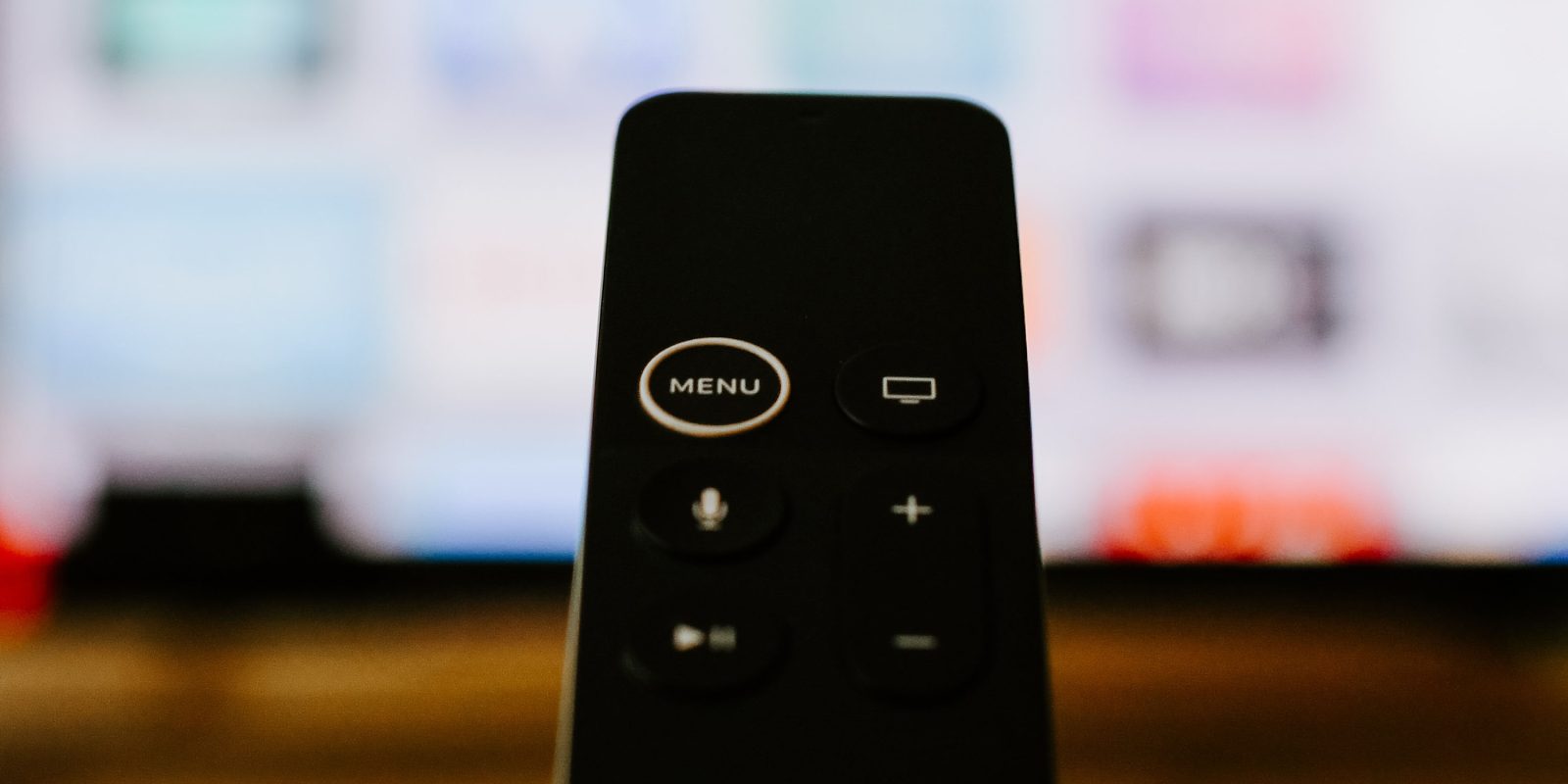 Streaming video giant Netflix has no USP, argues an analyst, which is why its current dominance is in question as newer services challenge it with clearer unique selling points – like Apple TV+ …

Asymco’s Horace Dediu makes the case as the company saw its share price fall 40% in two days, after announcing that it lost 200,000 subscribers last quarter and may lose 2 million this quarter.

He said that the company has long been overvalued purely on the basis of its rapid growth rate, and now that this has seemingly ended, it looks like a company lacking a clear selling point.

The market has always given Netflix high valuation because it was growing and when the growth stopped the P/E fell to a more reasonable level. Unfortunately that means the share price had to fall over 70% from its peak. More than 40% in two days. Tragic.

The stock peaked at $700 in October and is $221 now. Why were investors betting on high growth, just a few months ago?

[It’s appeal depended on ] having access to good titles. The access was easy at first since Netflix was a new channel and it was a bonus for the movie publisher. Pure margin. But over time the movie publishers saw the new channel eating into existing distribution and they thought they could deliver it themselves, increasing margins. The catalogs were suddenly cut off.

Netflix responded by deciding to make its own content – Netflix Originals – but these efforts lacked focus, Dediu suggests.

You have diverse demand. People want to have all kinds of genres. So you have to make them all [and that’s really hit-and-miss with a huge risk […]

It’s an interesting take. Clearly, for now, Netflix continues to dominate the streaming video business. It has a lot of content and a lot of momentum behind it. Apple TV+ is, for now, lost within “Other” when it comes to market share.

But it’s certainly arguable that, in the longer term, streaming services that offer a more targeted reason to subscribe may grow at the expense of Netflix, which tries to be everything to everyone. If the USP of Apple TV+ is quality programming, that’s a metric by which it is already succeeding.