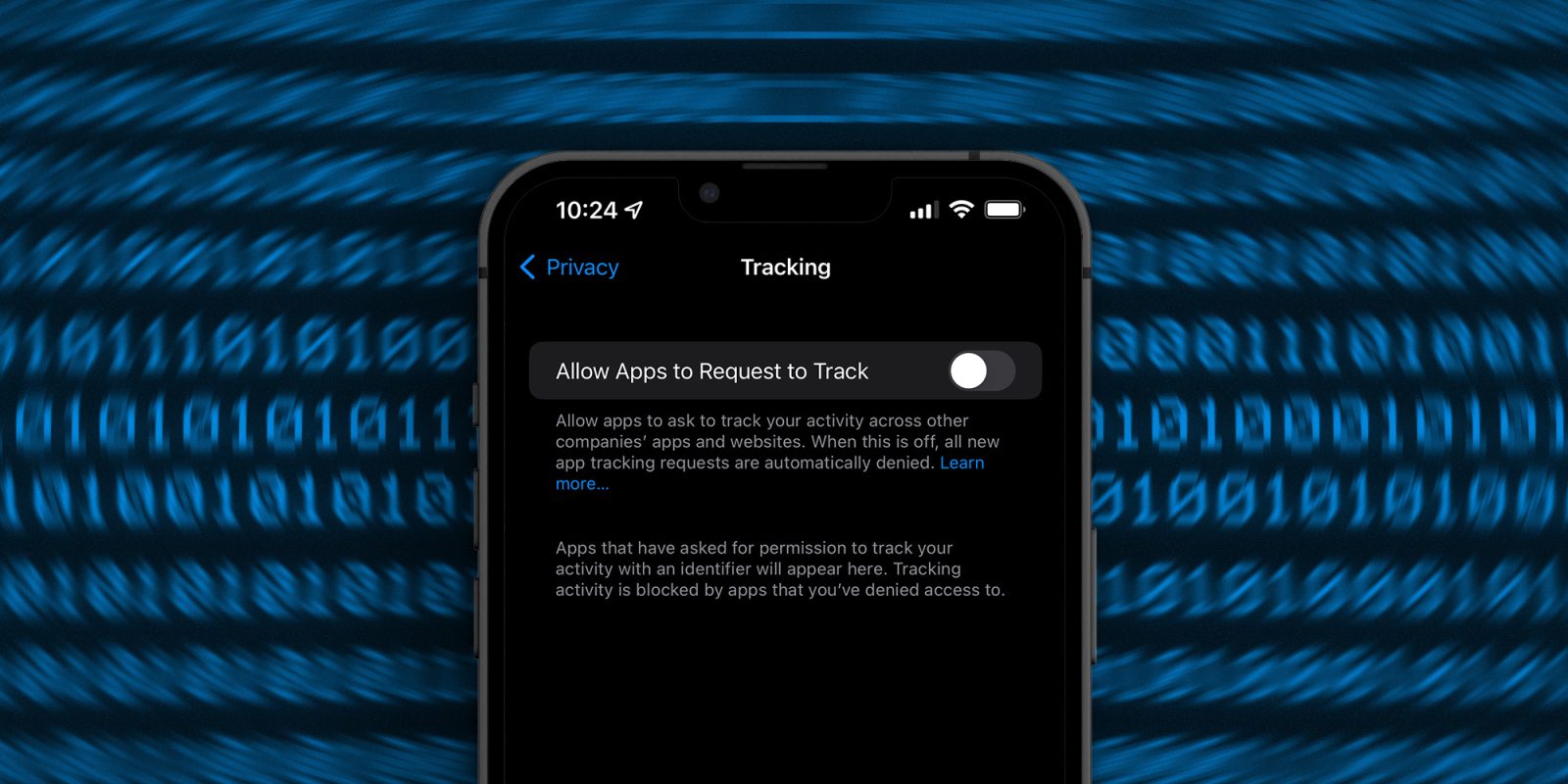 It’s been one year since Apple released its App Tracking Transparency (ATT) feature – which is a way to improve consumer privacy where users can choose to opt-out of third-party app tracking. A new article from Recode takes a look back at the first year of Apple’s privacy feature.

When using an app for the first time, a popup occurs where you can either “Allow” the app to track your activity across other apps and websites or select “Ask App Not to Track”. The feature arrived with iOS 14.5 and is used across iPhones and iPads.

“A user’s data belongs to them and they should get to decide whether to share their data and with whom,” Apple told Recode. “With iOS and iPad OS, we have given users the choice whether or not they want to allow apps to track them across apps and websites owned by other companies.”

ATT has shaken the mobile ad industry by giving advertisers less user data to work with. Companies that rely on this data for their ads, have had to rethink their plans in order to stay afloat.

From a user privacy standpoint, App Tracking Transparency seems like a good thing. It’s just not as good of a thing as you might have thought, or perhaps as Apple wanted you to think it was.

The article also states that with people constantly using their phones, it’s been easy for apps to collect and monetize consumer data. It’s become a multibillion-dollar mobile ad economy by tracking users through their devices. These advertisers have built comprehensive profiles of users all while sending users ads based on their profiles.

Meta, Facebook and Instagram’s parent company, has been a long-time critic of Apple’s App Tracking Transparency. A couple months ago, the company announced that it expects a $10 billion loss this year due to Apple’s privacy changes. Despite this loss, the company’s ad business is still growing, just not as much as before.

“Despite Apple’s harmful policy, we’ve continued to adapt our systems to help businesses succeed while honoring privacy, and shared extensive steps they can take to maximize performance and measurement on our platforms,” Meta told Recode.

Ads on Meta’s platforms can still target users as part of large, anonymous groups, however. Since advertisers can’t track on an individual level, ads are going to be less relevant. There’s also the use of “contextual” ads which are more relevant without the presence of user-level data.

“It used to be, you could put money in the [Facebook] machine, you get $5 or $6 back,” a former Meta advertiser notes. “And now you’re lucky if you get a one-to-one ratio back.”