Report: 10,000 apps have already enabled App Tracking Transparency; most of them are games 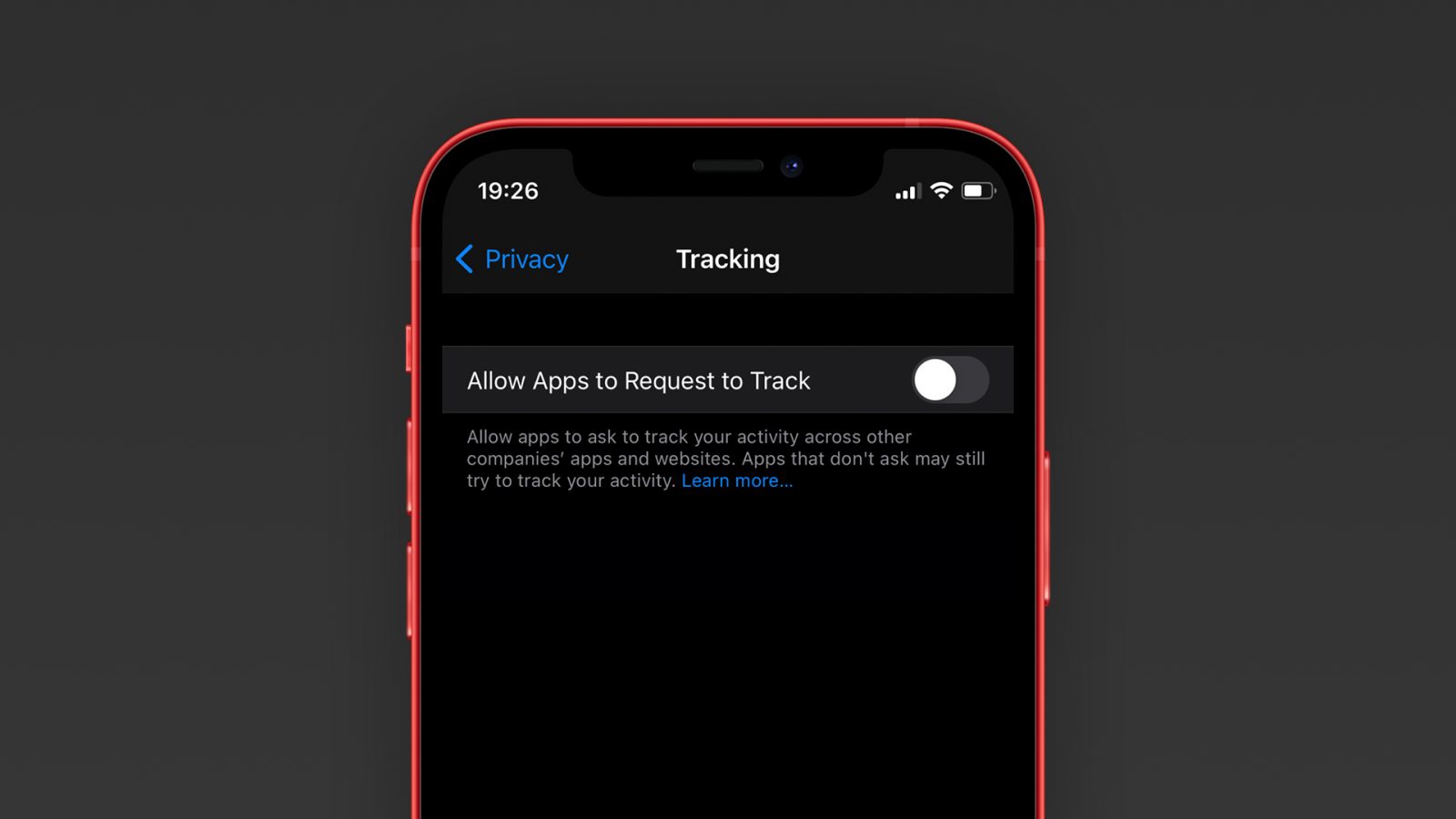 The long-awaited App Tracking Transparency feature became available to iPhone and iPad users this week with the release of iOS 14.5, and users can now opt out of being tracked by third-party apps. Now, app analysis firm AppFigures has revealed some statistics on the adoption of this feature.

According to the analyst firm, about 10,000 apps available in the App Store have already been updated with support for the new App Tracking Transparency option introduced with iOS 14.5. What is more interesting, however, is the fact that most of the apps already updated with ATT support are games.

Among the apps that have now included the new App Tracking Transparency API, more than 20% of them are games. The utilities category comes in second but much further away from the games category, with only 6%. At the same time, this does not mean that users are enabling tracking for these apps.

AppFigures believes that slightly more than half of the users prompted about App Tracking Transparency will keep the option off for most apps, which may indeed affect the business model of some companies that are primarily based on advertisements.

The report shows that while some developers do not properly explain how the data will be used if the user chooses to be tracked, there are also some apps that are falsely trying to convince users to click the Allow button.

“Thanks for being a fan of our app! To keep supporting us, please click “Allow” on the next step so we can bring you personalized advertising,” says the message in a game. Practices like this are not allowed according to the App Store guidelines, but still, there are some developers breaking the rules.

Since the feature was introduced, companies such as Facebook and Alibaba have expressed concern about the App Tracking Transparency option. Those companies have been thinking of ways to preserve their revenue as users are gradually updating to iOS 14.5. However, it seems that there’s not much that can be done.