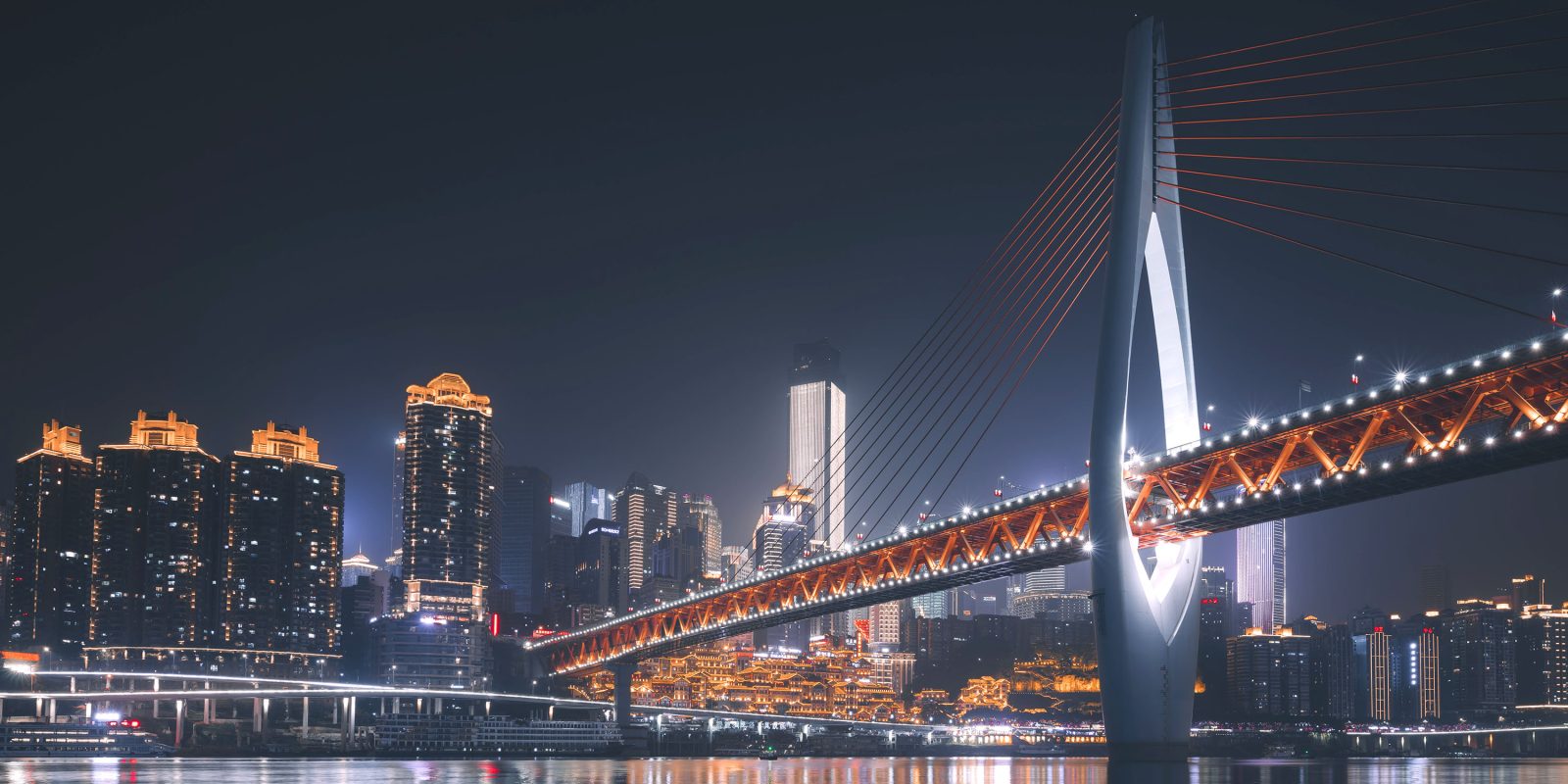 Bloomberg has echoed concerns about Apple’s dependence on China for what the company terms FATP: final assembly, test, and pack.

Mark Gurman observes that it was Tim Cook who was responsible for the decision to use China as an assembly hub, back in the days when he was the company’s chief operations officer …

We’ve been warning about Apple’s over-dependence on China for many years now. Back in 2017, we wrote:

Apple is in a very different position today than was Google in 2010. While Google had big ambitions within the country, it was not dependent on the market. Apple very much is. Not just because China is the largest smartphone market in the world – and as important to Apple as the whole of Europe – but because it is the iPhone maker’s key manufacturing base. Without China, it literally couldn’t make its products.

Apple is working on this, with new manufacturing plants in India, Vietnam, Indonesia and elsewhere. But my view is that it probably needs to accelerate these efforts such that it could, if necessary, abandon China as a manufacturing base altogether.

One nightmare scenario could easily lead to another. China could be emboldened by what it is seeing in Ukraine, and decide that it is finally time to seize control of Taiwan.

Putin just demonstrated that the West cannot take any kind of military action to defend the Ukraine; the threat of all-out nuclear war is just too terrifying. All our military forces can do is sit back and watch, and hope the economic sanctions will ultimately prove effective. The same would be true of Taiwan […]

Much of the world would again impose financial sanctions on China, though the global economic impact would be high. But could Apple afford to take a principled stand there? It would not only be sacrificing a massive proportion of its sales within the country itself, but it would also be utterly unable to meet product demand for the rest of the world if it ceased Chinese manufacturing.

We’ve always acknowledged that Apple couldn’t act overnight, and the company has made progress over the years in diversifying its manufacturing and assembly processes, but the pace of this has been glacial. It’s now been five years since even outside commentators could see the writing on the wall, and the Cupertino company still seems reluctant to take decisive action.

‘Bloomberg’ on Apple’s dependence on China

Bloomberg‘s Mark Gurman said that the company’s warning that the current quarter could take a $4B to $8B hit is further evidence of the scale of the problem, even in the immediate term.

Apple Inc. likes to say that its supply chain is global and that it isn’t overly dependent on China. The reality is that Apple is tremendously reliant on the country for manufacturing, and this relationship has caused headaches for the company, investors and consumers during the pandemic.

That was especially evident on the company’s second-quarter conference call last week, when Apple warned that supply shortages—spurred in large part by Covid-19 lockdowns in China—would reduce sales by as much as $8 billion. That’s like losing an entire quarter’s worth of iPad sales.

Gurman notes that Cook was the architect of this China-based assembly model.

The real bottleneck in production is the assembly process, better known within Apple and the manufacturing field as FATP. That stands for final assembly, test and pack. The vast majority of Apple devices go through that process in China. That’s why your MacBook Pro, iPad or iPhone probably says, “Assembled in China.”

It’s a model that Cook pioneered himself, centralizing assembly in the country as components get shipped in from around the world.

While COVID-19-related disruption may be a temporary problem, Gurman runs through a whole series of China-related issues the company has experienced over the years, and suggests that the company should spend some of its vast cash surplus on investing in a much faster manufacturing diversification program.

Perhaps those billions would be better spent on creating a new, much more global final assembly chain—and even a stronger push toward automated manufacturing.