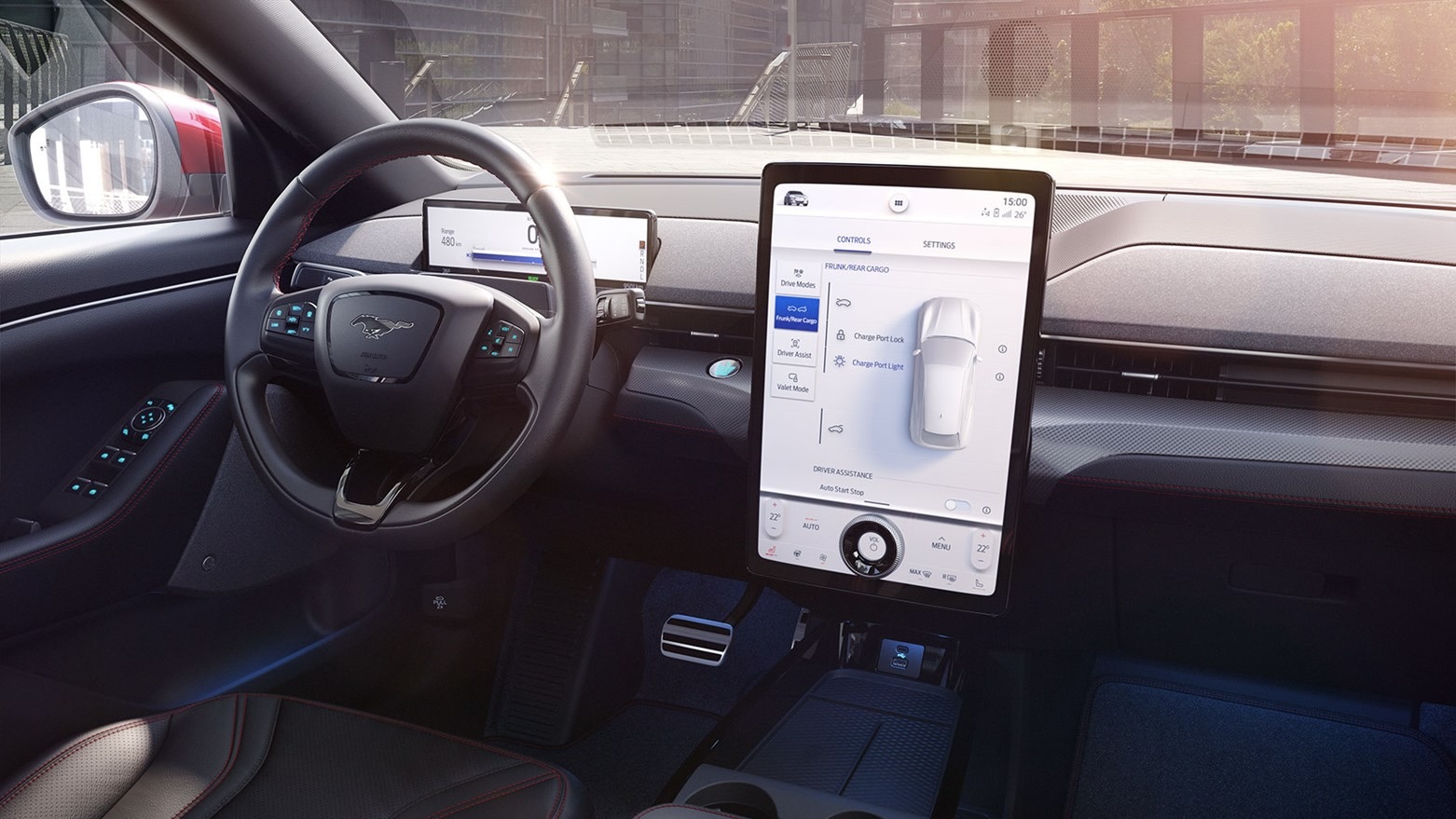 Apple is continuing to press ahead with its efforts to build a fully self-driving electric car, despite a number of personnel changes and strategy shifts over the years. Now, a new report from Bloomberg indicates that Apple has hired Desi Ujkashevic, a 31-year Ford veteran, to help it ramp up efforts on the Apple Car project.

Ujkashevic had worked at Ford since 1991, with her most recent title being the global director of automotive safety engineering. Bloomberg points out that Ujkashevic is particularly skilled at navigating regulatory issues, which is something Apple will surely have to deal with in its efforts to ship a self-driving EV.

At Ford, Ujkashevic worked on a number of the company’s most popular vehicles including the Escape, Explorer, Fiesta and Focus models. She also worked on the Lincoln MKC and Aviator projects, as well as Ford’s push into the EV industry.

Apple’s VP of technology, Kevin Lynch, is believed to be spearheading most of the Apple Car team and project nowadays following the departure of Field. Apple is reportedly working on a full self-driving electric car, with the ambitious goal of releasing it as early as 2025.

The rumors surrounding Apple Car have ebbed and flowed over the years. Reports at one point suggesting the company wasn’t interested in making an actual car but rather teaming up with an existing automaker to develop the technology for their car.

Apple’s 2025 timeline is certainly ambitious, and likely unachievable. The latest hiring of Ujkashevic from Ford, however, signals that the company is indeed pressing ahead with its electric car efforts. How successful Apple will be remains to be seen, especially as the industry becomes increasingly competitive with companies like Tesla, Rivian, and Ford all ramping up their own respective EV projects.

While Apple is indeed an expert at production and supply chain management, manufacturing and shipping an electric car is an entirely different ballgame. It also requires a broad infrastructure rollout for things like charging and service centers.

Apple’s goal is for its first electric vehicle is to drop both the traditional steering wheel and pedals. This signals the company believes its self-driving technology will be safe and reliable enough to do this. Tesla CEO Elon Musk promised that his company would ship a vehicle without a steering wheel by 2021, but that obviously (shockingly) did not come to fruition.

What do you think of the latest Apple Car rumors? Let us know down in the comments.