AT&T increasing prices for wireless plans, here’s who will be impacted 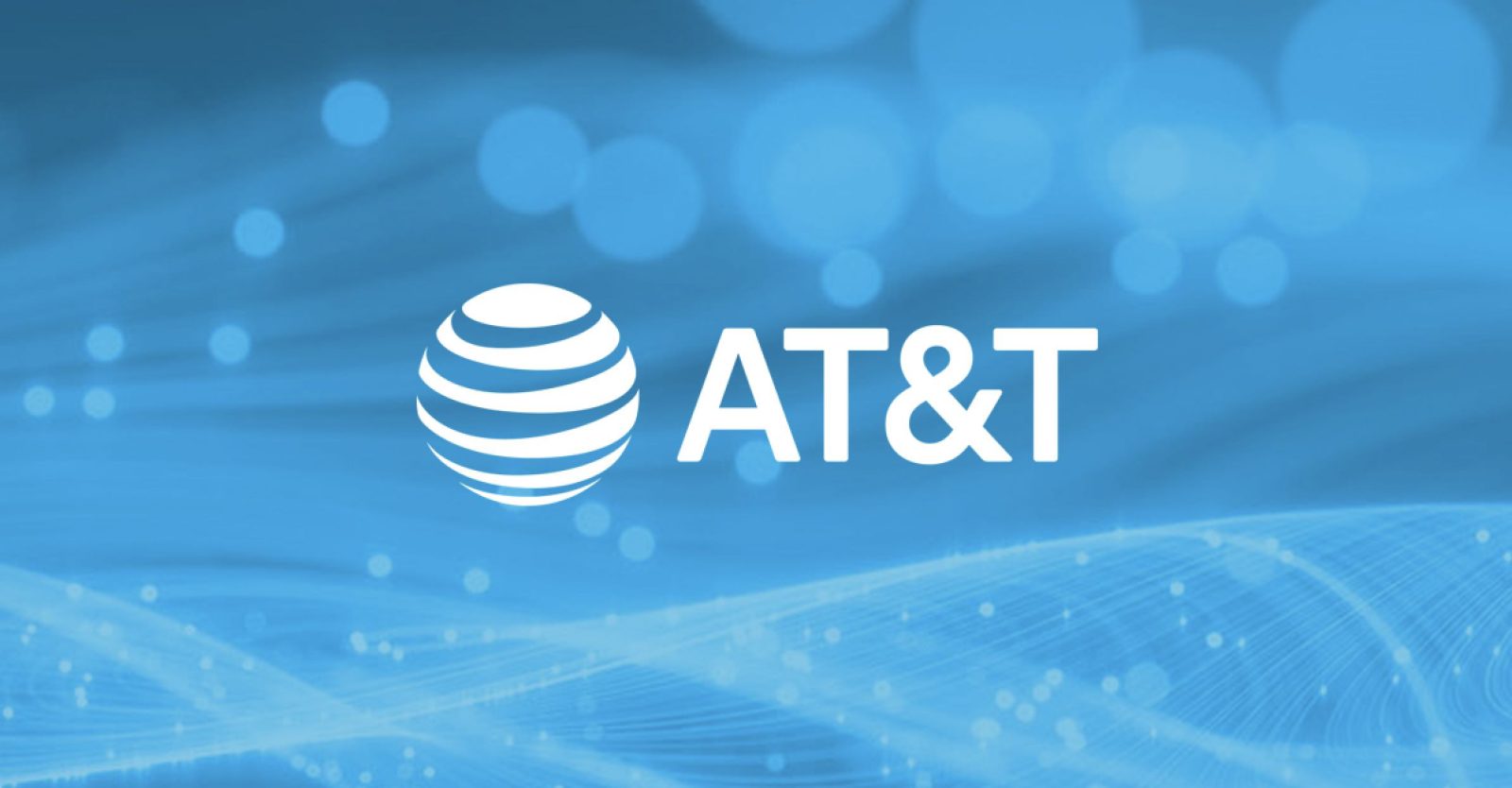 AT&T is increasing the prices on some of its legacy plans for the first time in years. According to a new report from Bloomberg, the pricing for single-line individual plans will increase by $6 per month, while the prices for family plans will increase to $12 per month. The price increases, however, apply only to older plans, not the carrier’s newest Unlimited plans.

AT&T price increase on the way

AT&T confirmed the price changes in a statement, saying that it is encouraging customers to consider switching to newer plans that are sometimes available at a “lower monthly cost.” This is the first time AT&T has increased prices for these legacy plans in three years.

Again, the price increases do not apply to the company’s latest lineup of Unlimited plans, which start at $65 per month for individuals. Pricing for family plans scales based on the number of users. The price increases instead are targeted at users who are not on one of the new Unlimited options.

“We are encouraging our customers to explore our newer plans which offer many additional features, more flexibility for each line on their account and, in many cases, a lower monthly cost,” the carrier said Tuesday in an emailed response to questions.

AT&T has been warning investors of inflationary pressures. On an earnings call last month, Chief Executive Officer John Stankey said rising wages could add about $1 billion to the company’s overhead this year.

Employees at AT&T retail stores were notified of this change this week, with instructions to tell customers to “call the company’s consumer service line for help on choosing new plans.” The changes will go into effect in June.

AT&T is betting that most of the customers affected by these price increases will either pony up the extra money out of convenience or switch to a newer Unlimited plan. Whether or not the strategy works remains to be seen, but most users are historically quite loyal to their carriers.

Bloomberg notes that the COVID-19 pandemic led to “record low churn rates” for the wireless industry,” though churn rates have always been relatively low for these companies due to enticing promotions for free devices and long-term payment plan discounts.

Many customers who might consider switching may also be locked into AT&T’s ecosystem because of a device payment plan of some sort. Those users would have to pay off the remaining balance on their devices before being able to switch and unlock their phones.

Are you an AT&T subscriber affected by these price increases? Are you planning to switch carriers? Let us know down in the comments.