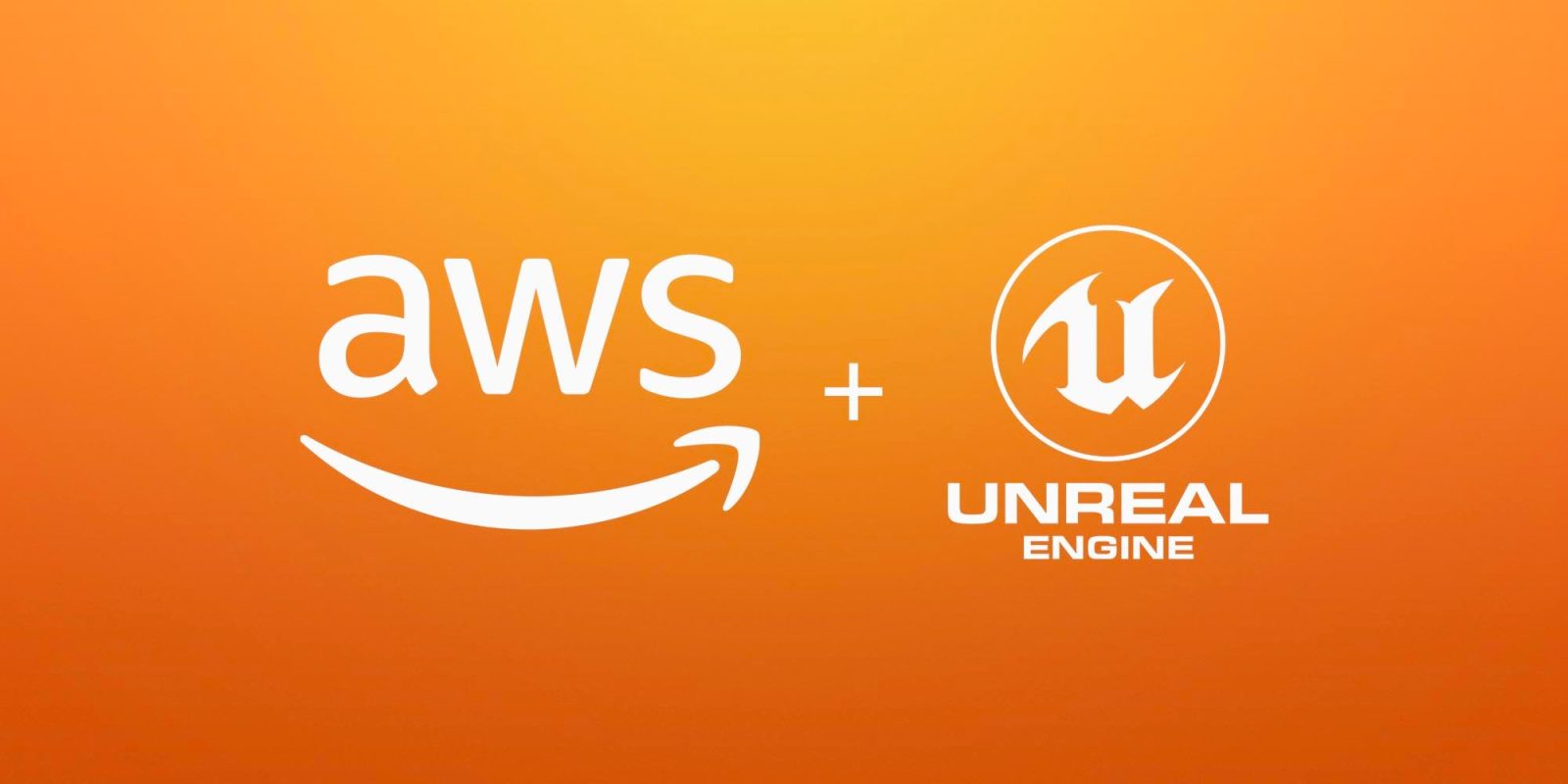 Game developers using AWS GameKit for Unreal Engine can now integrate new cloud-based game features into Win64, macOS, iOS, and Android games. These features will help give players a unique and enhanced gaming experience – developers can create unique identities for players so they can sign into the game and manage play sessions. Additionally, they can also set player achievements, have game progress saved in the cloud, and maintain game-related data for players.

AWS GameKit features an architecture design that provides developers a secure and high-performing infrastructure. It also includes an AWS CloudFormation template to manage the backend from the Unreal Editor, Blueprint assets, and more.

AWS GameKit is perfect for game developers who want to manage their game’s cloud resources themselves. Features are customizable and run in the developer’s AWS account. Developers can find the AWS GameKit plugin in the Unreal Engine Marketplace or download it from the AWS GameKit website.

Overall, it seems like this announcement will enhance the future of gaming by offering more quality games across Win64, macOS, iOS, and Android devices. The Unreal Engine has pumped out some high-profile titles like Fortnite, Darksiders 3, Dragon Quest XI, among others. I’m excited to see what developers come up with, so we can finally have more quality titles to play on macOS and iOS devices.