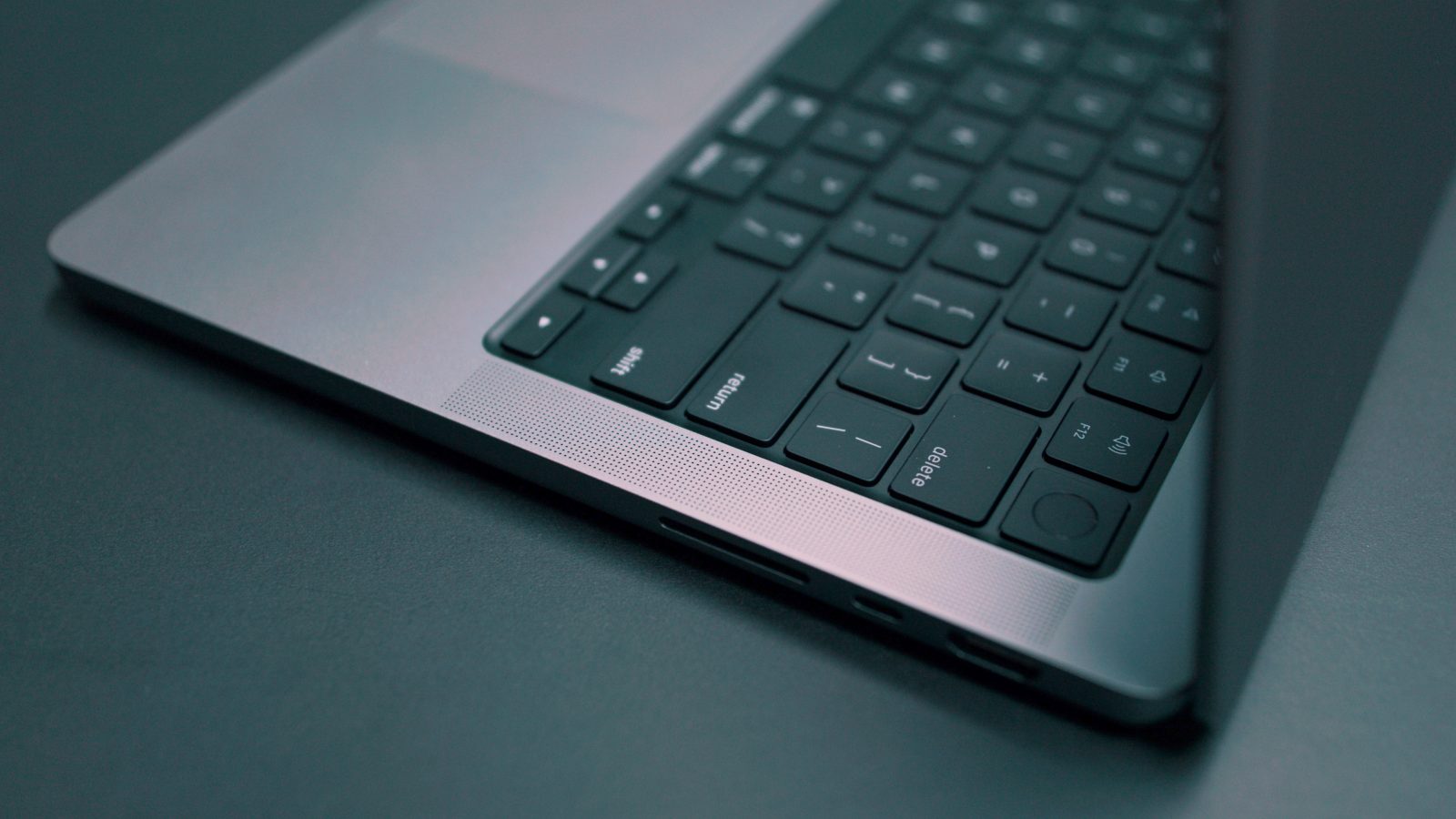 The 2021 MacBook Pro was introduced only six months ago, and yet a number of users seem to be experiencing audio issues. More specifically, they complain about the speakers crackling and popping when there’s any sound output being played.

Multiple complaints can be found on the Apple Community forum and also on Reddit. The issue, as described by the affected users, happens randomly when there’s a song, video, or any audio playing on the MacBook. The popping sound becomes more noticeable when the volume level is high or has high-pitch sounds.

I’m having an issue with the 2021 M1 Pro 16-inch (Base Model). I hear crackling noises on the speakers of the laptop which watching videos or listening to music. I had this same issue with the M1 Max which I exchanged for this M1 Pro.

This issue usually happens when I open a window or when I’m watching one or a couple of videos. It gets really annoying when it constantly does it throughout the video. It’s doesn’t happen all the time.

A 9to5Mac reader sent us a video showing the audio issue on a 14-inch MacBook Pro, and it is definitely noticeable. Some of the affected users believe that the issue is a software bug, as Apple has replaced their machines and yet the bug has persisted.

A Reddit user corroborated this theory by saying that the problems can be temporarily fixed after killing the macOS process “coreaudiod” by going to the Activity Monitor app. Some users claim that the issues disappeared after installing macOS 12.3, but other users are still experiencing crackling speakers.

At this point, Apple is yet to acknowledge that there’s a problem with the 2021 MacBook Pro, whether it’s a hardware or software malfunction. Have you been affected by the crackling speaker issues with your 2021 MacBook Pro? Let us know in the comments below.