Apple Store unions could represent an opportunity for Apple, not a threat 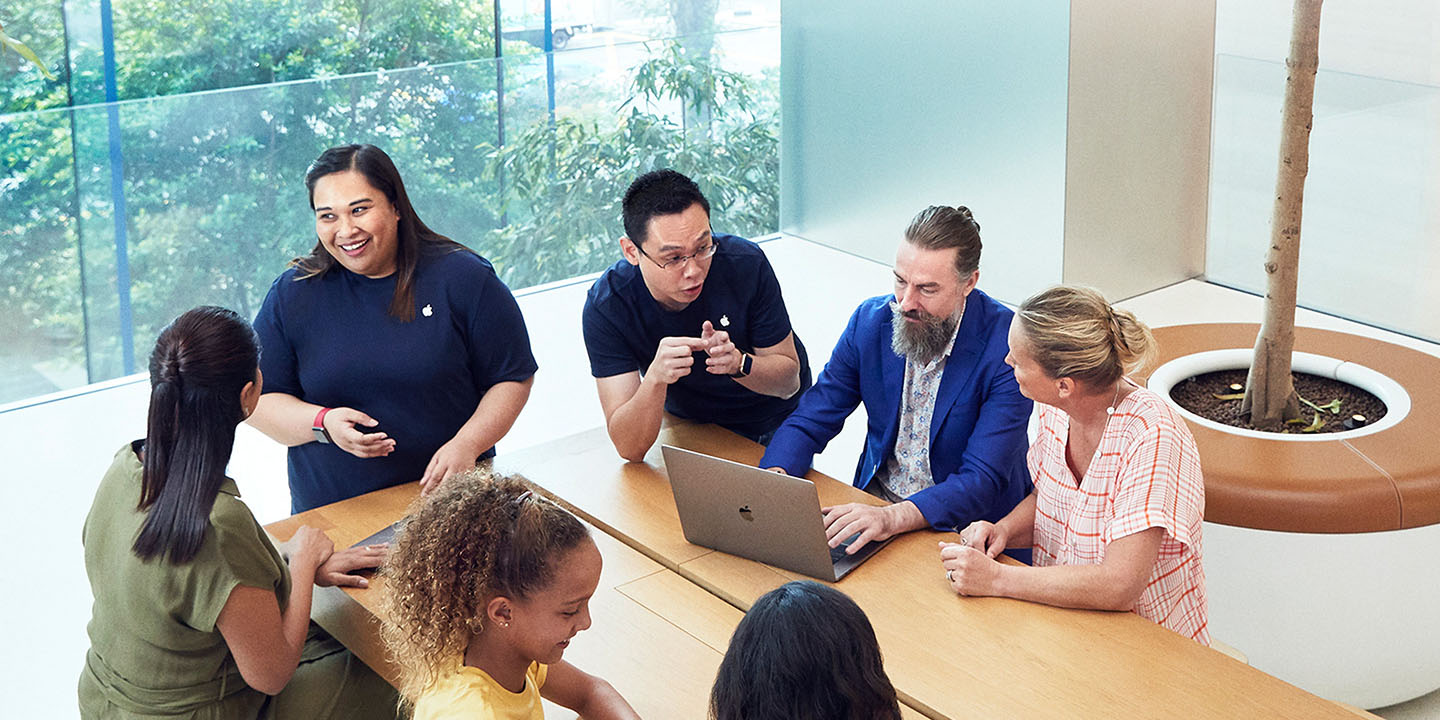 We’ve been seeing growing interest in the formation of Apple Store unions by retail staff, frustrated by stagnant wages at a time of rising inflation, or other working conditions issues.

The prospect of unionization is one which often fills management with fear. This isn’t surprising given the confrontational nature of most management-union relationships. But there is a much more cooperative model out there, and Apple currently has a golden opportunity to adopt it …

The story so far

We first learned of retail staff plans to unionize back in February.

Groups at two stores are reportedly preparing paperwork to file with the National Labor Relations Board, with about six more locations at earlier stages of planning.

The Post says the main source of unrest is due to wages. Apple pays retail employees in the range of $20-$30 per hour, depending on role and seniority. However, the workers say these rates have not kept up with inflation.

Inspired by recent successful union votes at more than 90 Starbucks stores, the report says that efforts to unionize have recently accelerated.

Things got real last month, with a formal start to the process at Apple’s flagship Grand Central Terminal store in New York, with a number of goals for a better deal for staff.

Along with seeking improved working conditions, more vacation time, and better retirement options, the group is looking to secure a minimum wage of $30/hour.

This was followed by similar moves in Atlanta and Maryland.

Apple’s initial response appears to be a defensive one.

The Verge reports that Apple is working with San Francisco-based Littler Mendelson law firm to de-escalate the union fights. Littler Mendelson is also representing Starbucks in an effort to stop its partners from organizing a union. The firm previously helped McDonald’s in 2014 when workers were calling for $15 an hour wages […]

An anonymous Apple Store employee in New York told The Verge that the company has been spreading anti-union messaging during meetings. “There’s a lot of misinformation that’s been spread trying to scare the masses,” the employee said. “I think they’re panicking.”

As I say, that’s understandable – but there is a better option. Rather than fight unions, embrace them. This is a model which works extremely well in Germany, workers and management working in a cooperative way toward common goals. It is also found in a range of other countries, including Austria, Belgium, Denmark, Italy, Luxembourg, the Netherlands, and Spain.

Various names are given to the model, with varying forms of legal recognition, but I’ll use the German model as an example.

In Germany, workers are free to form or join unions – but they also have the legal right to require their employer to create what’s known as a works council. Workers elect members of a council, who are then appointed members of the board of directors for the company. This generally works at a local level, rather than a corporate one.

The terms of a works council are designed to create a win-win. Councils agree not to call strikes (though unions remain free to do so), and management agrees to consult the council on decisions impacting workers. The two sides then attempt to agree solutions to any problems that arise, in a way that meets the needs of both company and its employees.

The model is a hugely successful one, and there’s no better demonstration of that than during the banking crisis and economic slump that began in 2008. Companies needed to cut costs, and normally this would have been achieved by laying off staff. However, at many large companies, works councils collectively agreed to scale back the hours of each worker – with a government fund making up some of the lost wages – instead of layoffs.

There have been many studies on the effectiveness of works councils, and they consistently show that employees achieve higher pay than through unions, and that companies achieve greater productivity from their workers. The model is a demonstrable a win-win.

Apple has a short window in which to act

So far, just a handful of stores have actively begun the unionization process – but there seems little doubt that this will cascade across the Apple Store network. If Apple leaves things too long, the default management-union model of confrontation and disruption is pretty much guaranteed to apply.

But if Apple acts now, it has a golden opportunity to create instead a cooperative model in which both sides win.

If I were advising Apple CEO Tim Cook, I’d propose that he sends a memo to all retail staff. Arguments could be made for or against explicitly acknowledging the unionization within this. On the ‘con’ side, you could argue that it draws attention to the option for staff who haven’t yet considered it. On the ‘pro’ side, I’d argue that pretty much everyone is going to know about it soon, and it’s always more credible when a company acknowledges reality.

So my proposal for the memo would be along these lines:

I’d like to open by offering my continued thanks for your hard work during difficult times.

Let me make clear that I have no issue with any Apple employee forming or joining a union. Anyone who wishes to take this route is free to do so, without any implications for their future with Apple.

At the same time, I firmly believe that cooperation is always better than confrontation, so would like to propose an alternative. I have today asked Deidre O’Brien, our senior VP for Retail and People, to establish a Team Store initiative. Within each store, a group will be formed comprising the store manager, two other senior store employees, and three members of staff elected by you.

Team Store will be a forum for employees to raise any issues they would like management to address, whether this is something specific to your own store, or to the wider Apple Retail world. Management representatives will be tasked with listening to the issues you raise, and working with your elected representatives (and HR where appropriate) to seek solutions that work for both you and your store.

Deidre will be writing to you shortly with details of how to register your interest in Team Store, and how the election process will work.

If Apple does this now, and takes it seriously enough to respond rapidly to staff concerns, I think there’s a real chance that most store staff would opt for this route instead of a union. But even if staff do choose to join a union (and many workers in German belong to both unions and works councils), this approach would ensure that confrontations with unions are minimized.

The result – as demonstrated by the German model – is that everybody wins. Apple gets a happier workforce, which inevitably shows in their interactions with customers. Staff get better working conditions than they would by unionizing.

That’s my view – how about yours? Please take our poll, and share your thoughts in the comments.