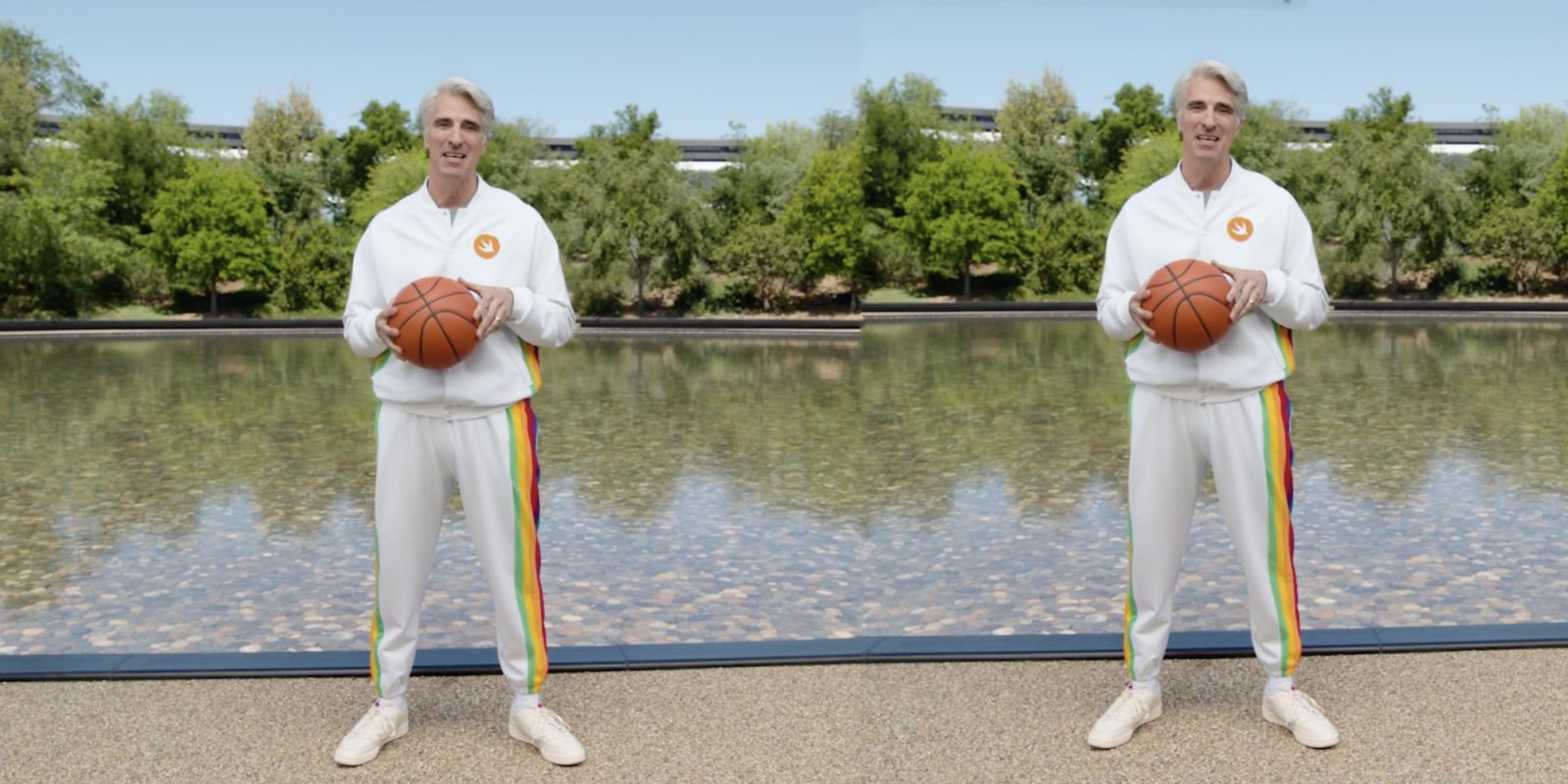 Apple’s Photos app is gaining a lot of useful features in iOS 16. While the star of the keynote was iCloud Shared Photo Library, Photos has also learned how to detect duplicates in your library, new ways to edit, and more.

Starting with iOS 16, the built-in Photos app can now detect duplicate photos and videos in your photo library. This feature is useful for both cleaning up your library and managing your library storage size. Duplicate detection is found here:

From here, you can view how many duplicate photos and videos have been detected. In my case, there are 17 photos and 6 videos. Each set of duplicates (or triplicates) is listed with an option to merge the photos or videos into a single item. You can merge select sets of duplicates or select all to merge all detected duplicates.

Apple says that merging maintains information like favorites, keywords, and captions, and the highest quality image or video is kept. Before now, separate utility apps were required to seek out duplicate photos and videos.

Want to apply the same edit to a bunch of photos? iOS 16 can do that. The Photos app now lets you copy edits made to one photo and paste them onto another photo or a selection of photos.

Regret an edit you made several steps ago? Photos in iOS 16 can also undo and redo edits for more than one step. Previously, the best solution was reverting a photo to the unedited version before starting over.

Photos in iOS 16 also gains other features like locking Hidden and Recently Deleted behind a passcode, Touch ID, or Face ID. Users can also sort people alphabetically, restart videos in Memories, and turn off Memories and Featured Photos in the Photos widget.

iOS 16 is currently in developer beta. Public beta versions will go live in July, and the final release will be available to all customers later this fall.