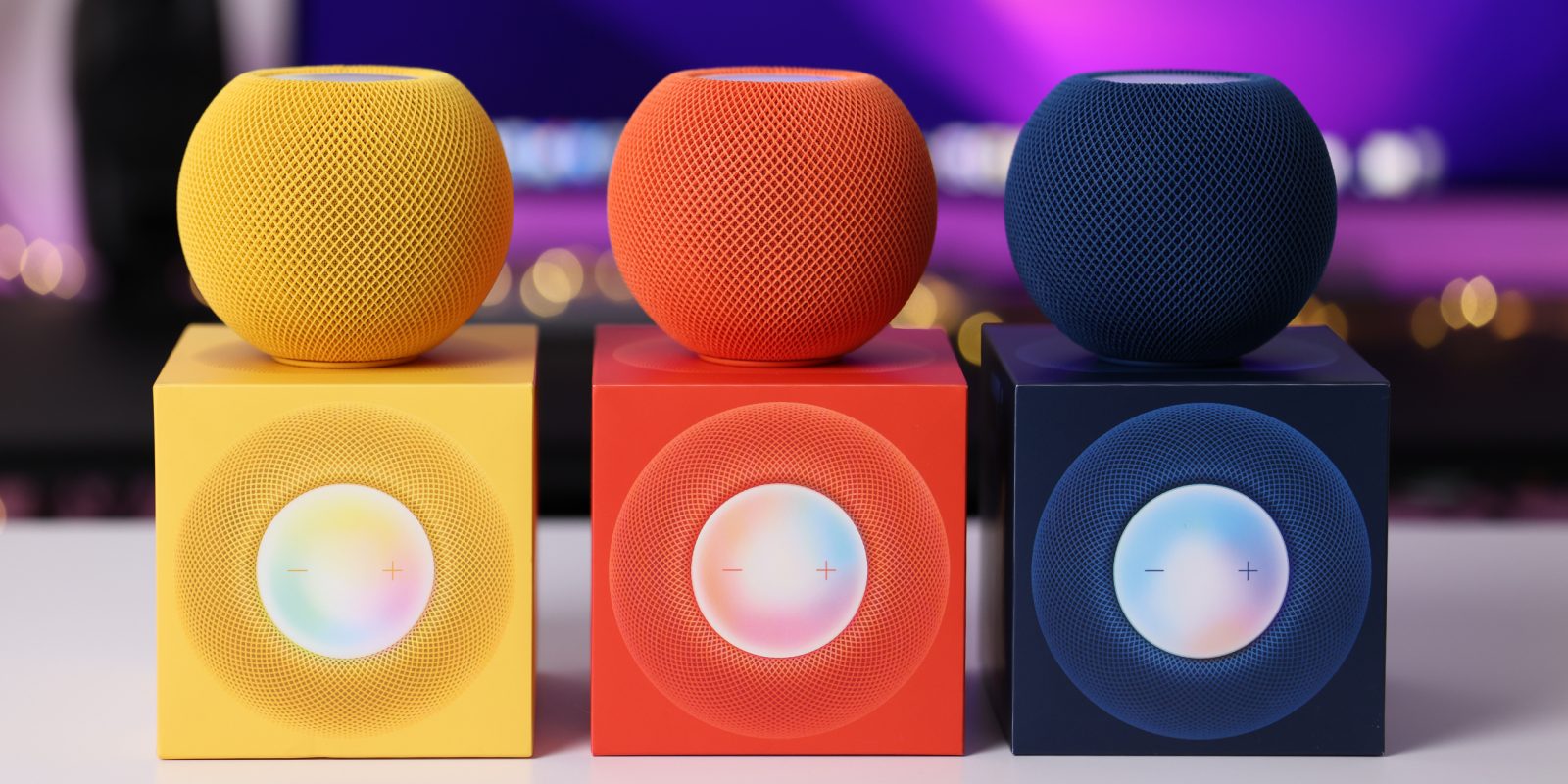 Apple today announced new versions of its operating systems at WWDC 2022, which includes iOS 16, macOS 13, tvOS 16, and watchOS 9. And every year, Apple makes its beta software available to developers and public beta users ahead of the official release in the fall, except for HomePod Software. This year, HomePod Software 16 will be available to public beta users for the first time.

HomePod software beta is not exactly a new thing, but it was previously available to a select group of users. For better understanding, Apple has three different channels for distributing beta software. The best known is Apple Developer Program, which is the first to offer new betas so that developers can update their apps ahead of the final release.

Then, Apple releases its betas software to users registered in the Apple Beta Software Program – which lets anyone register to download beta software. What some people don’t know is that the company has a third channel for beta software called AppleSeed, which distributes beta software exclusively to invited users.

In the past, Apple has used AppleSeed to distribute beta software that was far from ready to be put into the hands of regular users. For instance, before releasing a public beta program for watchOS, the software was only available through AppleSeed as it could make the device unusable and there’s no way to restore it.

Something similar happens with HomePod Software, which is not available on any of Apple’s beta channels except AppleSeed. But now, according to Apple, HomePod Software 16 will be available to users enrolled in the Apple Beta Software Program and also Apple Developer Program.

New public betas for iOS 16, iPadOS 16, macOS Ventura, tvOS 16, HomePod software version 16 and watchOS 9 are coming soon. As a member of the Apple Beta Software Program, you can take part in shaping Apple software by test-driving pre-release versions and letting us know what you think.