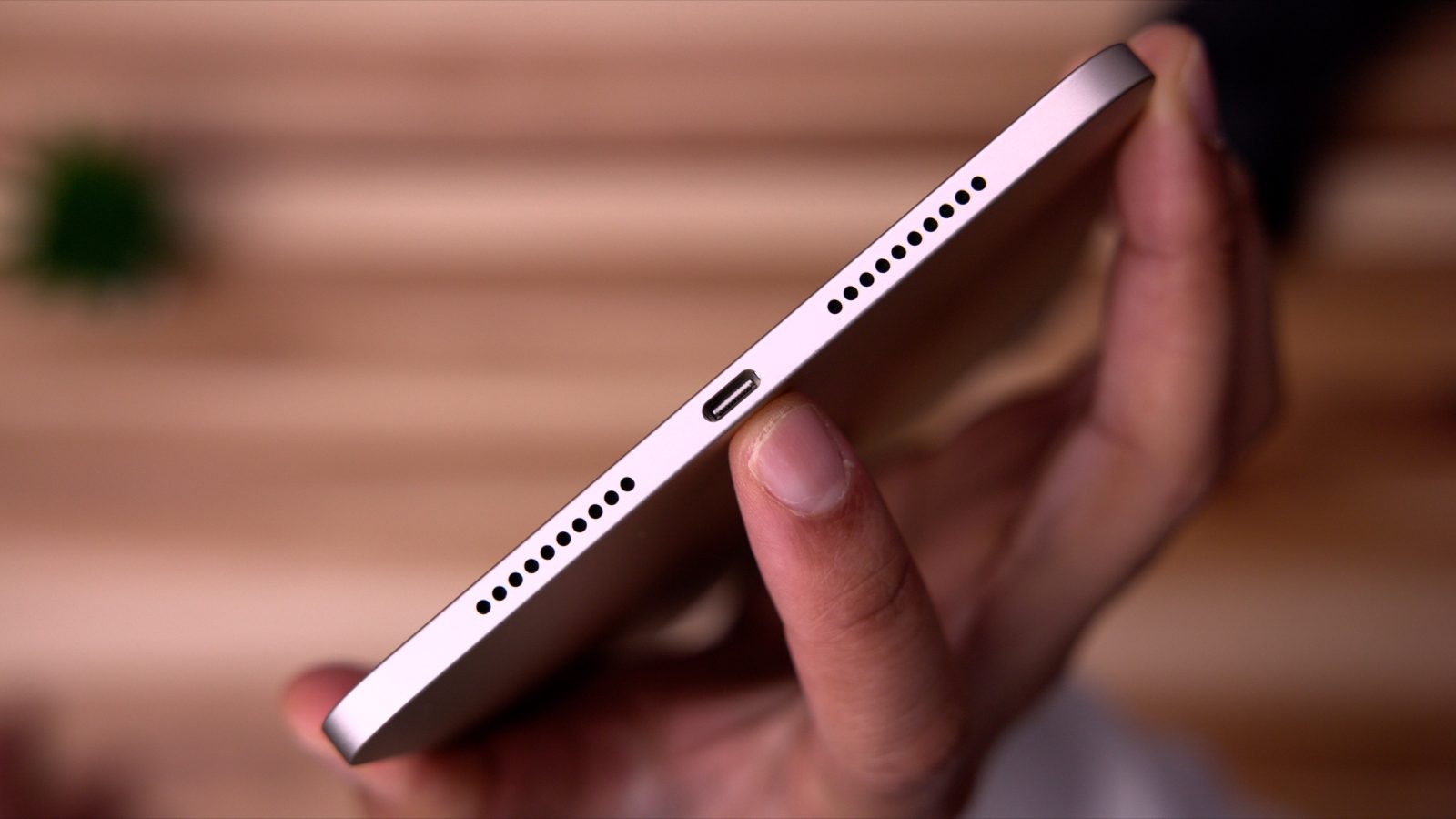 Earlier this year, 9to5Mac exclusively reported that Apple was working on a new generation iPad Air to have the M1 chip and 5G support – and it turned out that the report was right. Now we’ve learned from our sources that the company has plans to update the entry-level iPad with the A14 Bionic chip, 5G, and for the first time, USB-C connectivity.

The entry-level iPad, which is currently sold with prices starting at $329, is the most affordable iPad available in the lineup. For this reason, Apple has chosen to keep this iPad with the exact same design as older iPad models, but this comes with downsides, such as having a Lightning port instead of the more modern USB-C.

This year, Apple has been working on more significant upgrades for its cheaper iPad. Information seen by 9to5Mac reveals that the new 10th-generation iPad (codenamed J272) will feature a USB-C port instead of Lightning. This means that Apple is finally planning to bring USB-C to the entire iPad lineup, as iPad Pro was updated with USB-C in 2018, iPad Air in 2020, and iPad mini in 2021.

Having USB-C opens up a world of possibilities for iPad users, as the connector supports faster transfer speeds and even a wider variety of peripherals, while the Lightning connector is still based on the slower USB 2.0 standard and relies on adapters for just about everything. With USB-C, entry-level iPad users will also be able to easily connect it to more modern external displays such as Apple’s Studio Display.

We have also heard from our sources that the new entry-level iPad will feature a Retina display of the same resolution as the iPad Air’s display. The current 9th-generation iPad has a 10.2-inch LCD screen, so we can expect a slight screen increase to 10.5 inches or even 10.9 inches. However, more modern display specs such as wide color gamut with DCI-P3 and higher brightness will remain exclusive to the more expensive iPads.

At the same time, the 10th-generation iPad is expected to be equipped with the A14 Bionic chip, the same as the 4th-generation iPad Air. Compared to the A13 Bionic, which is used in the current entry-level iPad, the performance gains should be around 30%. Apple will also add 5G network support for cellular models.

Unfortunately, we have no details on whether the new 10th-generation iPad will stick with the same old design or whether Apple will move to a more modern design matching iPad Air, iPad mini, and iPad Pro. But based on what we know about the new display and connector, the design change seems likely.

Apple is also rumored to introduce new iPad Pro models sometime later this year. The next generation iPad Pro will be M2 equipped and, as reported by 9to5Mac earlier this year, it may feature wireless charging via MagSafe Charger. However, 9to5Mac’s sources are unfamiliar with the rumored 14-inch model.