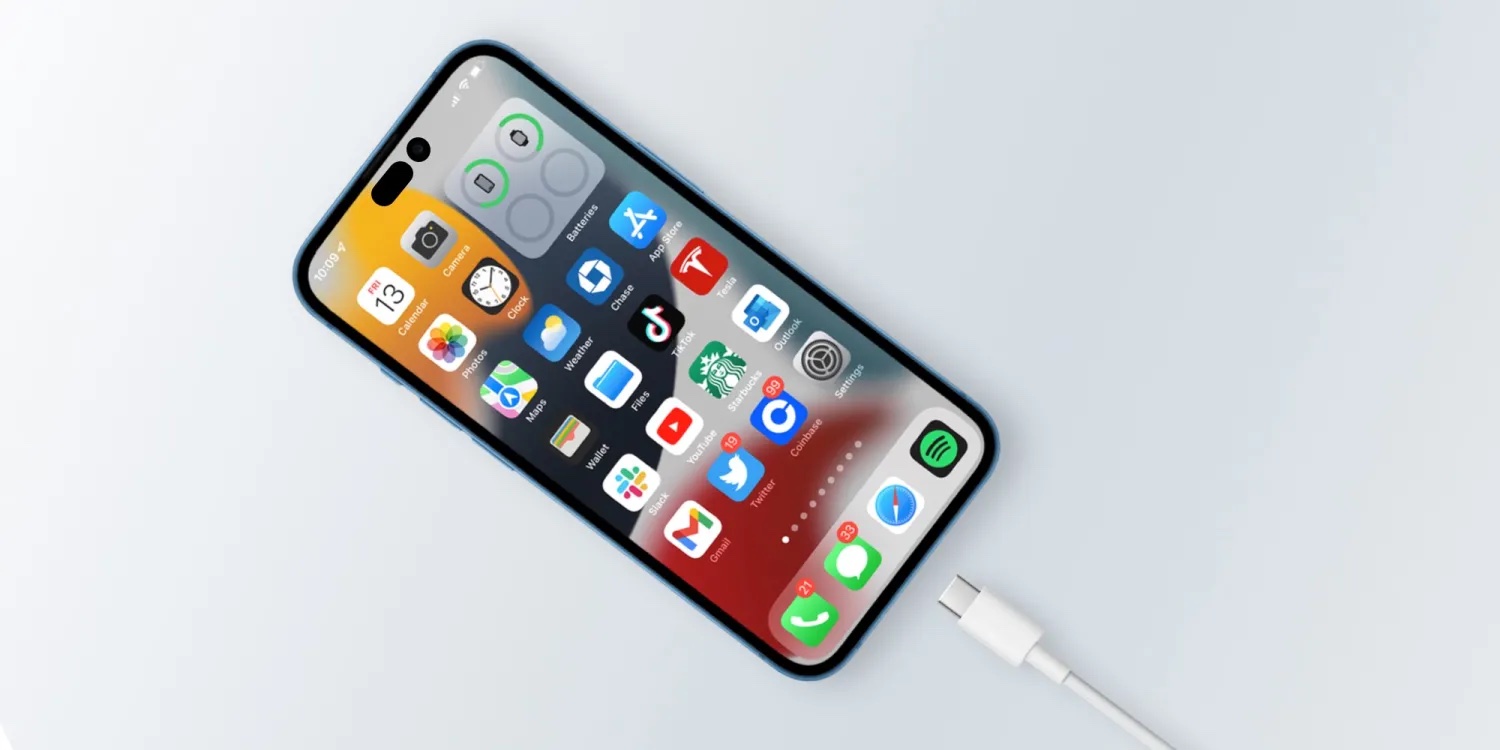 Just last week, the European Union officially reached an agreement on making the USB-C charging port the mandatory standard starting in 2024. Now, a group of senators in the United States is looking to follow suit, calling on the US Commerce Department to adopt a similar policy to address the “lack of interoperability standards for charging and other device accessories.”

The letter was sent to Gina Raimondo, the secretary of commerce for the United States, and it’s signed by senators Ed Markey, Elizabeth Warren, and Bernie Sanders. In the letter, the three explain that the lack of an interoperability standard in the United States results in e-waste and environmental damage, while also being a burden on consumers (via The Verge).

“We urge you to follow the EU’s lead by developing a comprehensive strategy to address unnecessary consumer costs, mitigate e-waste, and restore sanity and certainty to the process of purchasing new electronics,” the letter explains.

According to the senators, proprietary charging standards such as Apple’s Lightning port are an example of “planned obsolescence” that is “expensive and frustrating for consumers, and drives the proliferation of electronic waste.”

As for how to tackle this problem, the senators write that the United States should look no further than the EU. The new common charger law in the EU is an example of “taking on powerful technology companies” to reduce e-waste and “help consumers who are tired of having to rummage through junk drawers full of tangled chargers to find a compatible one, or buy a new one.”

The letter concludes by urging the secretary of commerce to address the lack of a common US charging standard to solve these issues:

We urge you to coordinate with offices and agencies across the Department of Commerce to develop a comprehensive plan that will protect both consumers and the environment by addressing the lack of a common U.S. charging standard. We cannot allow the consumer electronics industry to prioritize proprietary and inevitably obsolete charging technology over consumer protection and environmental health.

Apple has regularly pushed back on the EU’s common charger narrative, saying that such a requirement would actually lead to more e-waste being generated and stifle innovation.

Regardless of how it feels about the EU legislation, reports indicate that Apple is planning to switch to USB-C charging for the iPhone 15 in 2023. The company’s end goal, however, is to make the iPhone completely port-less.