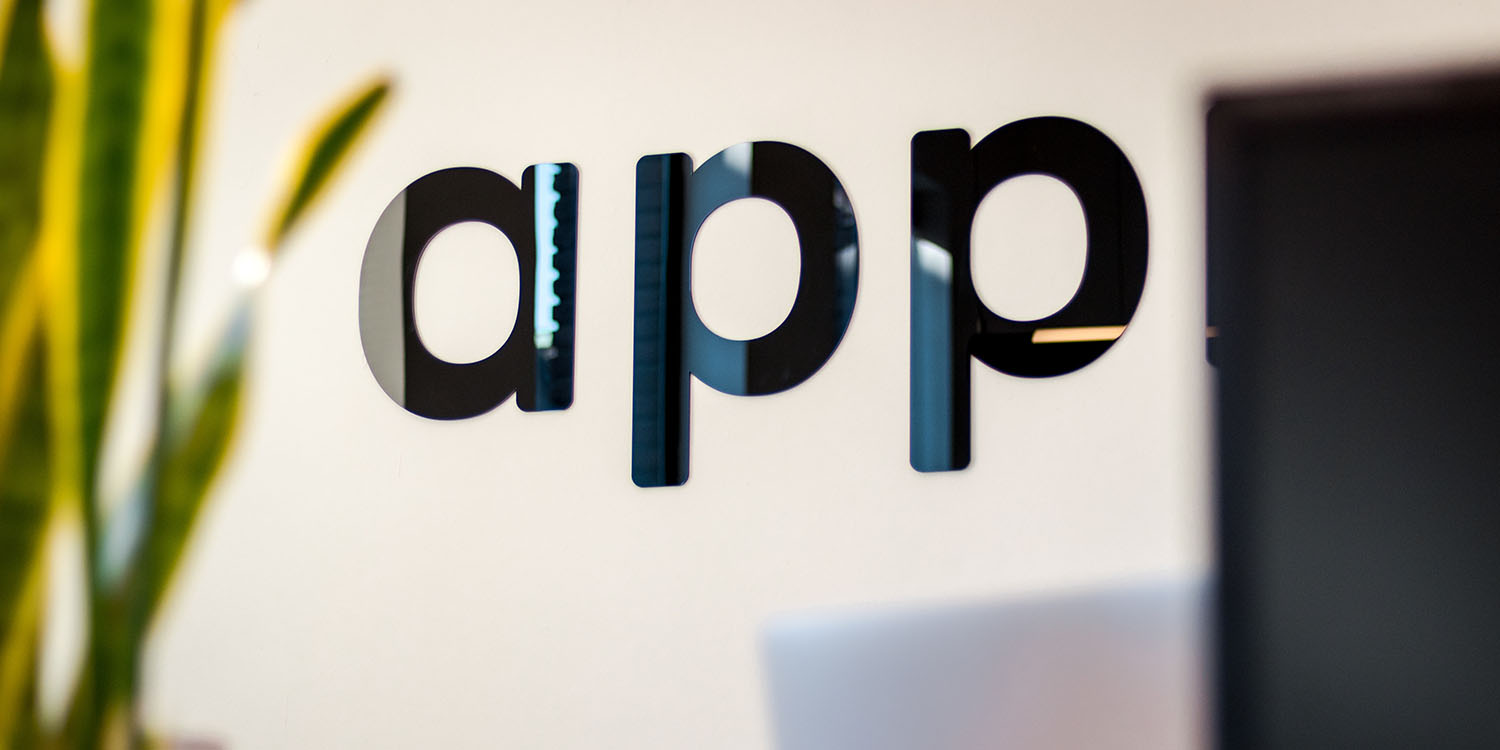 Europe’s Digital Markets Act has been approved by the EU parliament, opening the door to Apple being required to allow competing iOS app stores.

The antitrust legislation will also oblige Apple to allow developers to use third-party payment platforms when apps are sold through Apple’s own App Store, and could require it to make iMessage talk to competing messenger apps …

The DMA is a piece of antitrust legislation aimed at tech companies. The goal is to increase competition in the sector by removing some of the advantages held by tech giants, and to make it easier for startups to compete.

We’ve previously summarized the initial uncertainty over whether Apple would be affected by the DMA, before it was last year decided that it would indeed fall under the scope of the law.

An agreement has finally been reached on the scope of planned European antitrust legislation. It was previously unclear whether or not Apple would be included in the companies targeted, but it has now been confirmed that the definition will be broad enough to include the iPhone maker.

Reuters reports that the legislation has now been approved by parliament.

EU lawmakers gave the thumbs up on Tuesday to landmark rules to rein in the power of tech giants such as Google, Amazon, Apple, Facebook, and Microsoft […]

Companies face fines of up to 10% of annual global turnover for DMA violations.

How will this affect Apple?

The bigger risk to Apple is that the company could be forced to allow competing app stores, or the side-loading of iOS apps (direct installation from developer websites).

The US court decided that the iPhone maker does not have “a dominant position” in the sale of smartphone apps, and is therefore free to say no to anyone wanting to run a competing app store. However, European regulators take a different view.

European regulators tend to take the view that the relevant market is “iOS apps,” and here Apple has a 100% monopoly on their sale and distribution. Edge cases aside, there is no way for a developer to bring an iOS app to market without selling it through the App Store.

The DMA also says that it should be easier for new messaging apps to compete with the established ones, and that the way to achieve this is by enabling message interoperability.

EU lawmakers have agreed that the major messaging apps available in Europe will have to “open up and interoperate with smaller messaging platforms.” In other words, Europe wants an iMessage or WhatsApp user to be able to send messages to a Signal user, or any other combination of apps you can think of.

The easiest way for Apple to comply would be to support the RCS universal messaging protocol. Google has encouraged the iPhone maker to do this, but Apple has long considered iMessage and its famous blue bubbles to be a selling-point of its ecosystem.

There had never been much doubt that the Digital Markets Act would pass, and earlier doubts about whether Apple would be within its scope were removed last year.

However, there is still room for interpretation in its wording. It’s certain that Apple will have to allow developers to use third-party payment platforms, and/or to steer them to alternative payment options for things like subscriptions. It’s a little less certain that competing app stores will be a requirement, though this certainly appears to be the clear intent.

A requirement to remove barriers to new messaging apps is also clear, and it is extremely likely – though not 100% certain – that this requirement would have to be met through messaging interoperability.

But there is another unknown here: some are concerned that the EU isn’t putting into place sufficient resources to enforce the new law.

EU antitrust chief Margrethe Vestager […] has set up an DMA taskforce, with about 80 officials expected to join up, which critics say is inadequate.

“We raised the alarm last week with other civil society groups that if the Commission does not hire the experts it needs to monitor Big Tech’s practices in the market, the legislation could be hamstrung by ineffective enforcement,” BEUC Deputy Director General Ursula Pachl said in a statement.

It’s one thing to have a law enabling regulators to impose change on tech companies; it’s another thing to have the resources needed to enforce it. One thing is for sure: while Apple may quietly accept third-party payment platforms, with almost no change to its commission, it will fight tooth and nail against the other measures. We can expect legal battles for many years to come.