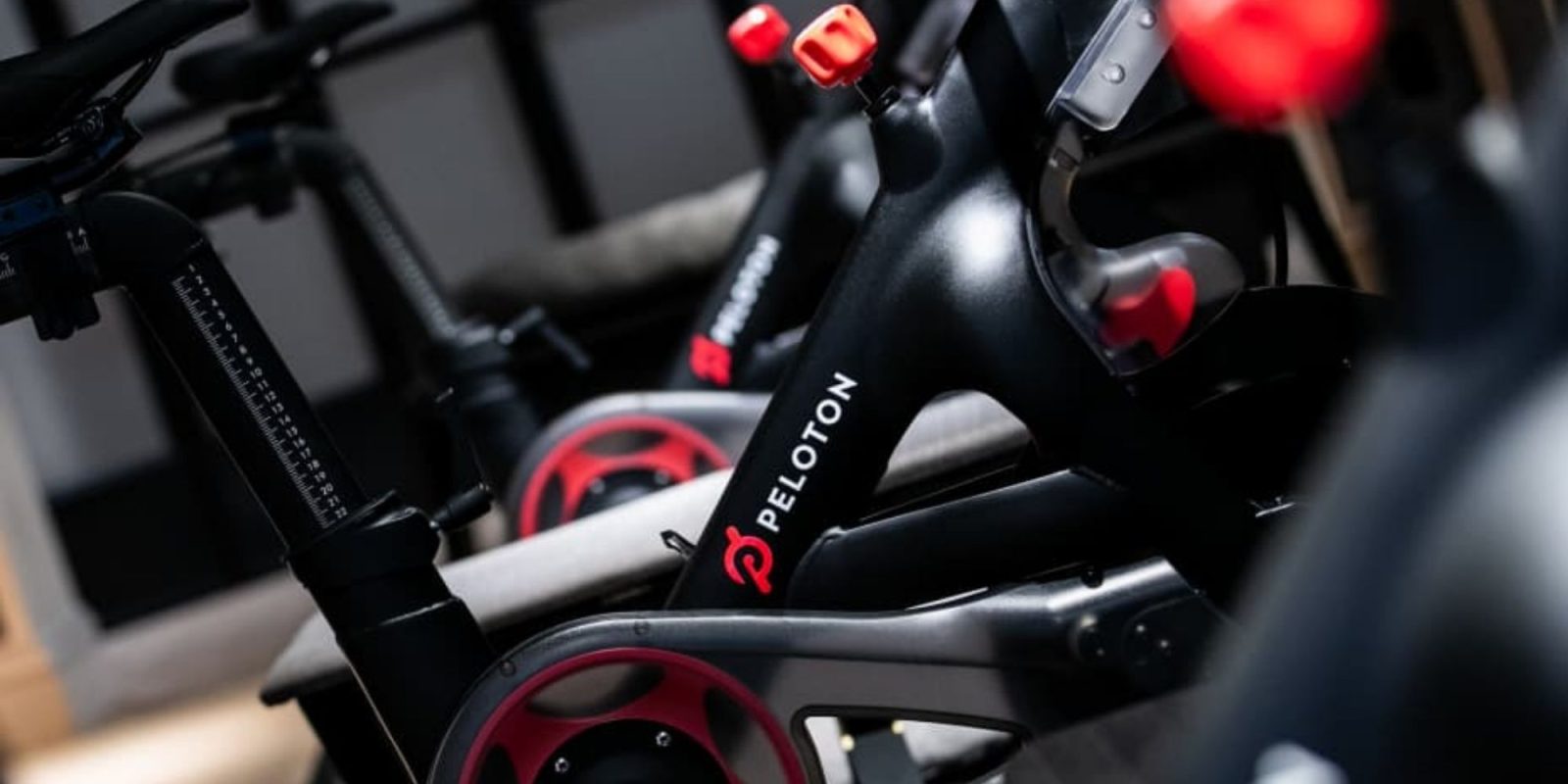 Peloton has made recent changes, one of which includes stopping the production of its workout equipment at its own facilities. Since then, the company now relies on other companies for manufacturing, some being notable Apple suppliers.

Peloton was thriving at the height of the pandemic with users spending more time at home. Customers flocked to Peloton, rushing to order their own at-home workout equipment. However, the company has since seen a fall as gyms and much of the world began to reopen.

According to Bloomberg, Peloton is continuing to work with Quanta Computer, a major Apple supplier to make touchscreens for its bikes and treadmills. The company is also reportedly working with another Apple supplier, Pegatron, to build its rowing machine that’s releasing this year.

Now, the company will cease operating its Tonic facilities and move all of its bike and treadmill manufacturing to Rexon. We are going back to nothing but partnered manufacturing. It allows us to ramp up and ramp down based on capacity and demand.

Peloton is following Apple’s lead in outsourcing the production of its products. Bloomberg states that outsourcing is a common practice among many big-name consumer electronics companies. Apple, similar to Peloton, designs its products and then works with a supplier, Foxconn, to manufacture its devices.

Previously, the company planned to open its own in-house production facility in Troy Township, Ohio, but quickly shifted its arrangements. Since Peloton has been eager to have a company like Apple or Amazon buy it out.

One of the best simplifications we can do is go to partner manufacturing and getting out of the business of owned manufacturing, Rendich said. This allows us to do it even better than we have in the past.