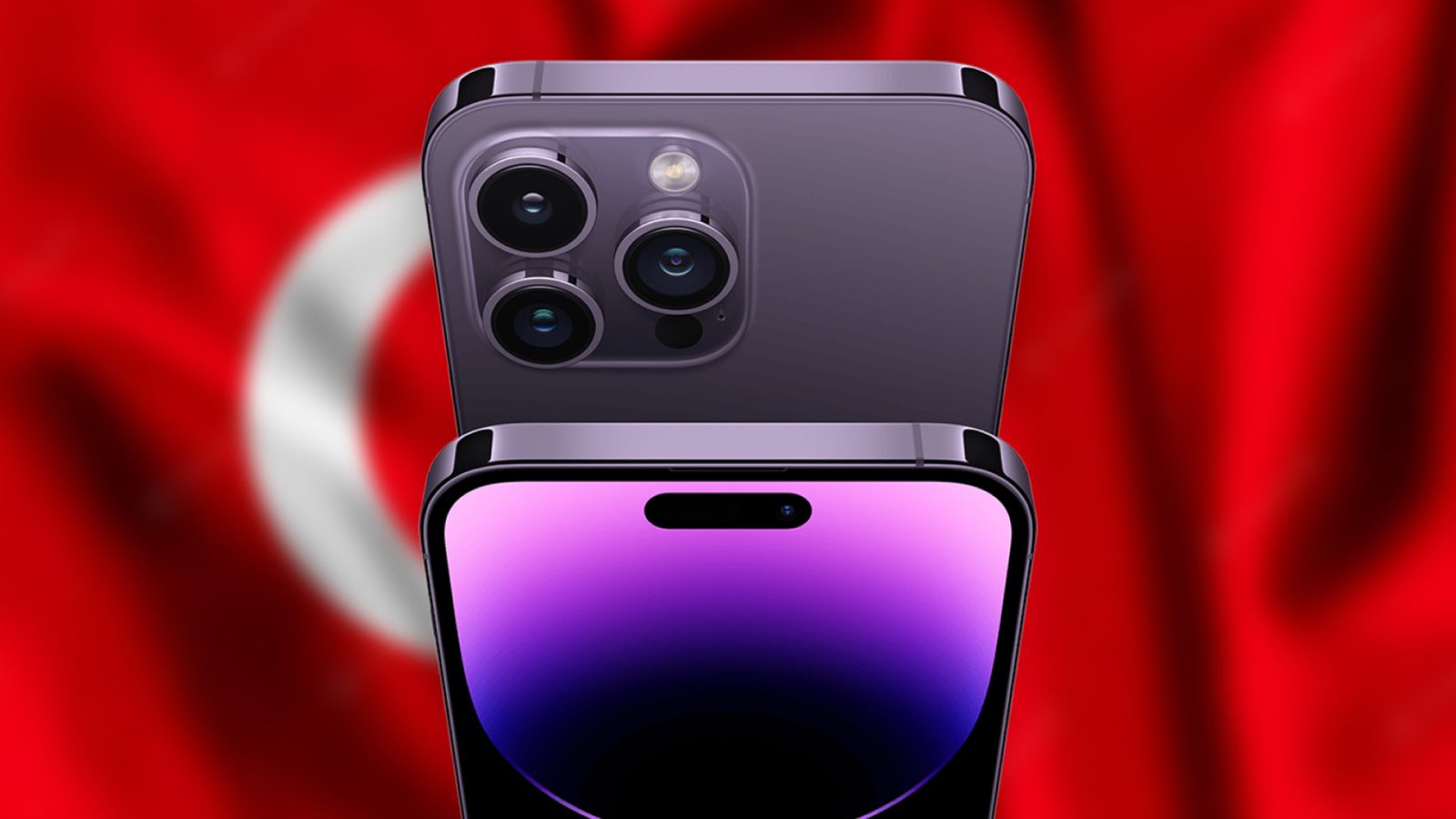 For years, Brazil was known for having the most expensive iPhone in the world. This happened with iPhone 12, iPhone 13, and even the third-generation iPhone SE. This time, however, another country has taken the top spot in the ranking. According to research by Nukeni shared with 9to5Mac, Turkey now has the world’s most expensive iPhone 14.

Every year Nukeni updates its ranking based on iPhone prices obtained from each country’s Apple website. The prices vary depending on the local currency and also local taxes in each country. While some people are used to seeing Brazil at the top of the list, iPhone 14 is here to change that.

It’s worth noting that the research considers two different prices for the US and Canada, since local taxes in these countries vary by state (while some states don’t even have local taxes). With all that taken into consideration, Turkey is now the place with the most expensive iPhone 14 in the world, at least officially.

Using iPhone 14 Pro as an example, the 128GB version costs $2,193.15 there. Brazil comes in second place with the same device priced at $1,823.19. The cheapest places to buy an iPhone 14 Pro are the US and Japan, where the device costs $999 (without local taxes) and $1,039.46, respectively. Other countries where buying an iPhone 14 is super expensive are India, Hungary, and Poland.

The situation is not much different for the base model of the iPhone 14, which starts at $829 in the US (considering SIM-free pricing). After the US, the 128GB iPhone 14 costs $831.29 in Japan. Then Turkey again comes top of the list with the same device costing $1,699.68 – more than double the price in the US.

What led Turkey to have the world’s most expensive iPhone 14?

As we previously explained, there are multiple factors that impact the prices of Apple devices around the world. When it comes to Turkey, the country has been facing a severe economic crisis with an inflation rate that has exceeded 80% for the first time in more than 20 years.

Of course, Turkey is not the only country in the world suffering from inflation. Following yesterday’s announcements, Apple has quietly raised the price of its products in other European countries. For instance, the third-generation iPhone SE went from £419 to £449 in the UK.

Both the euro and the pound have been losing value due to internal and external issues, such as the war in Ukraine, which causes companies like Apple to adjust their prices to compensate for the weaker currency. Has Apple increased the price of its products in your country after yesterday’s event? Let us know in the comments below.

This story is supported by Mosyle, the only Apple Unified Platform. Mosyle is the only solution that fully integrates five different applications on a single Apple-only platform, allowing businesses and schools to easily and automatically deploy, manage, and protect all their Apple devices. Over 35,000 organizations leverage Mosyle solutions to automate the deployment, management, and security of millions of Apple devices daily. Request a FREE account today and discover how you can put your Apple fleet on auto-pilot at a price point that is hard to believe.