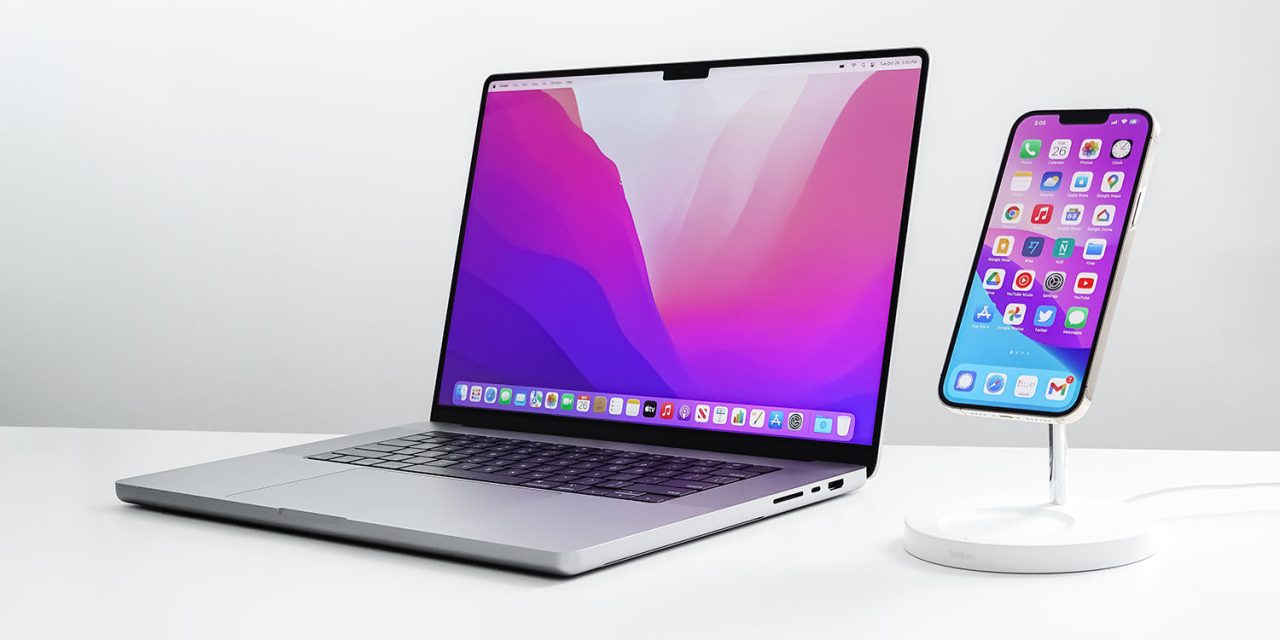 Apple gets caught up in all kinds of controversy, from antitrust issues to advertising, but one of the stranger ones concerns the company’s involvement with The App Association.

A piece this morning claims that the company exerts significant influence over a body designed to represent developers, when their interests may be at odds with those of the App Store owner …

The App Association describes itself as “the leading industry voice on the app economy.” It says that it represents more than 5,000 developers, including makers of connected devices.

As the leading industry voice on the app economy for our members as well as policymakers, we provide resources and tools to help app makers understand the rules, regulations, and best practices that are critical to secure success and consumer confidence. Our members and experts frequently testify before Congress on topics ranging from the internet of things to connected health innovation. In addition, we regularly host briefings and product demos to showcase innovations and highlight issues faced by entrepreneurs across the country.

Given that app developers are sometimes engage in battles with Apple over such things as App Store commissions, it would at first glance seem odd that the iPhone maker would have any influence over it – but that’s what a piece today claims.

Four former employees of The App Association have reportedly told Bloomberg that Apple shapes the goals and policies of the group.

The App Association brands itself as the leading voice for thousands of app developers around the world. In reality, the vast majority of its funding comes from Apple Inc.

The tech giant isn’t a member of the association. But it plays a dominant behind-the-scenes role shaping the group’s policy positions, according to four former App Association employees who asked not to be named discussing internal matters.

In fact, critics note, the association’s lobbying agenda tracks closely with Apple’s — even when it’s at odds with app developers, the companies that make the individual games and programs that run on Apple’s iPhone and other devices.

But the piece appears to be based on a misunderstanding

The piece gives the impression that Apple is somehow supplying cash to the association in some quiet way in order to influence policy. It also suggests that Apple seeks influence without membership.

But this appears to be based on a misunderstanding. Apple is not a member of The App Association, but it is – very publicly – a sponsor of one specific initiative of the association. Namely, its attempt to get more sensible FRAND arrangements in place, as part of much-needed patent reform.

FRAND applies to so-called standards-essential patents, that is one without which it would be impossible to make a smartphone or other device. It states that the owner must licence the right to use the patented tech on terms which are Fair, Reasonable, And Non-Discriminatory.

Apple clearly has a keen interest in this area and sponsors this work, alongside other companies like Cisco, Intel, and Microsoft.

You can read below a letter the association and others sent to then President-elect Biden calling for FRAND reform. It is self-evident why Apple would wish to help fund this campaign.

RE: Recommendations for the Biden-Harris Administration on Standard-Essential Patent Licensing Policy Priorities & Actions

President-elect Joseph Biden outlined a strategy and vision for economic growth in the United States centered around a manufacturing future that is “Made in All of America.” In order to achieve this, we urge the incoming administration to ensure American innovators can access emerging technologies like 5G, Internet of Things (IoT), and artificial intelligence. But the transformative power of these technologies can only be achieved if the underlying technical standards upon which they are built can be used by all interested players on reasonable and non- discriminatory terms. Patents covering technology that is essential to using these standards — known as Standard-Essential Patents (SEPs) – must be available for American manufacturers to license in a fair and balanced framework, as promised by the owners of these patents when the standards were set.

To the detriment of American manufacturers and consumers, the previous administration’s policies over the past four years have drastically disrupted this balance and tilted the scales of leverage away from promoting products that build on these emerging technologies and in favor of royalty-seeking licensors. The desire to avoid high litigation costs and business risk can cause businesses to either accept excessive and abusive licensing terms or exit the market entirely. The impact of such decisions is felt by consumers in the form of reduced choices and higher costs.

To restore the balance to SEP licensing, and make sure American manufacturers can license the technologies needed to compete, we urge the Biden-Harris Administration to:

● Create a conducive environment within the U.S. government for federal agencies’ support of, adoption, and use of emerging connected technologies, including enabling standard setting organizations to develop and adopt balanced and reasonable intellectual property policies that best address an organization’s needs.

Our attached position paper provides more detail on these objectives. We look forward to working with you to help deliver on President-elect Biden’s promise to Build Back Better.