Apple presses on with Will Smith film ‘Emancipation,’ theatrical and TV+ release set 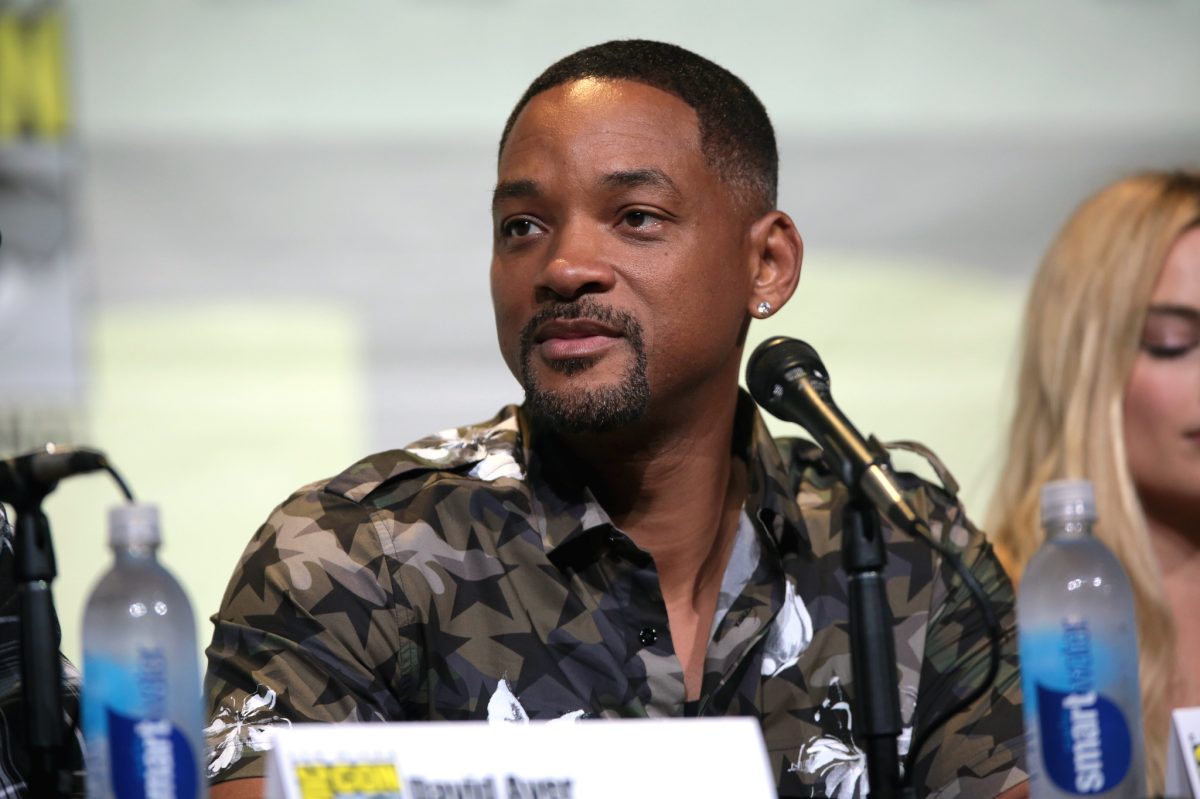 Deciding what to do with Will Smith’s latest film Emancipation hasn’t been simple for Apple. The actor’s infamous television appearance during which he slapped comedian Chris Rock on stage at The Oscars in March complicated things; now the verdict is in for how the company has chosen to handle the movie.

Apple Original Films plans to release Emancipation in theaters on December 2. Apple TV+ subscribers will be able to watch the movie on streaming a week later on December 9. Deadline first reported the release schedule, and Apple confirmed the dates while releasing a teaser for the movie.

The film’s release will mark Will Smith’s return to the big screen for the first time since he physically assaulted the host of The Oscars earlier this year. Emancipation was on track for release prior to the televised slap. Apple acquired the movie in 2020 in a deal reportedly worth $120 million.

Following the incident, it was reported that Apple was considering pushing the Civil War era movie to a release in 2023. As recently as September, Apple was still reportedly wrestling with what to do with the film. Apple also reportedly dropped its bid for Will Smith’s biopic after the incident.

The decision to get Emancipation in theaters before the end of this year is important for Apple for award nomination eligibility. Apple expects the Antoine Fuqua-directed movie to be a target for awards come 2023. A private viewing of the film was hosted by Will Smith and Antoine Fuqua over the weekend at the Congressional Black Caucus Foundation’s 51st annual Legislative Conference in Washington DC.