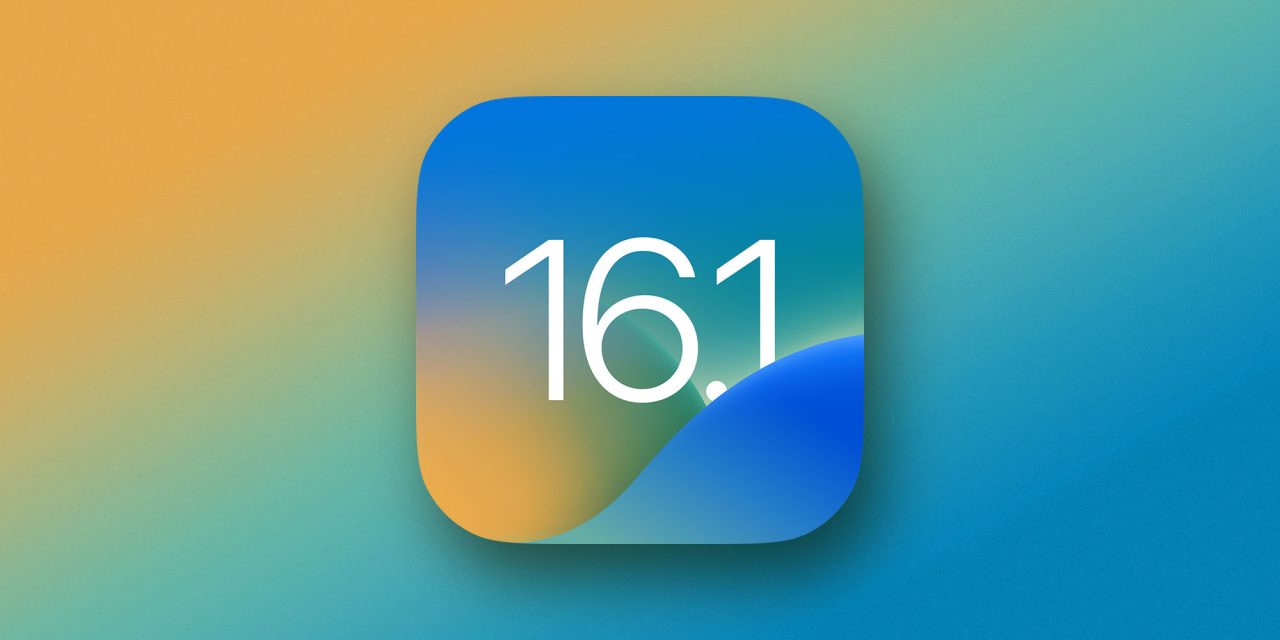 Following the release of iOS 16.1.2 on November 30, Apple has now stopped signing both iOS 16.1 and iOS 16.1.1. This means that iPhone and iPad users can no longer downgrade from iOS 16.1.2 or newer versions of the operating system.

iOS 16.1 was released in October with multiple new features and enhancements, such as iCloud Shared Photo Library, Fitness+ for iPhone users, Live Activities, and more. iOS 16.1.1 came in November with bug fixes and security improvements.

Then, on November 30, Apple released iOS 16.1.2 to enhance the iPhone 14’s Crash Detection feature and also improve wireless carrier compatibility. This is the latest version of iOS officially available to users at the moment.

At the same time, Apple is about to release iOS 16.2 to the public in the next few days. The update will add the new Freeform app, improvements to the Home app, new Always-on options for iPhone 14 Pro users, Apple Music Sing, and more.

Reverting to older iOS builds is often used by those who jailbreak their iPhones and iPads. However, there are no signs of any jailbreak tools for iOS 16 being developed at this point. Restoring an Apple device to a previous version of iOS can also sometimes be helpful for users who experience significant bugs after upgrading to the latest version of iOS.

While you can’t easily revert to iOS 16.1, you still have a chance to downgrade from iOS 16.1.2 to iOS 15. That’s because Apple is still providing security updates to users running iOS 15.7.1. Those who want to downgrade an iPhone or iPad must do so using a Mac or PC.

This is not the first time Apple has offered the option to let users stay on an older version of iOS. Last year, once iOS 15 became available, users could choose to stay on iOS 14 longer while Apple was still releasing security updates for it. However, the company removed this option a few months later.

It’s unclear how long iOS 15.7.1 will remain available as an alternative option to iOS 16.