The Unofficial Apple Archive, a website that gathers hundreds of videos and images from Apple campaigns since 1977, has launched, and we’ve made a roundup of the weird and wonderful standouts.

Created by Sam Henri Gold, the archive goes beyond what we already know about the company. It also revealed some campaigns that have not been previously seen, including unreleased advertisements and internal materials from the marketing team.

END_OF_DOCUMENT_TOKEN_TO_BE_REPLACED 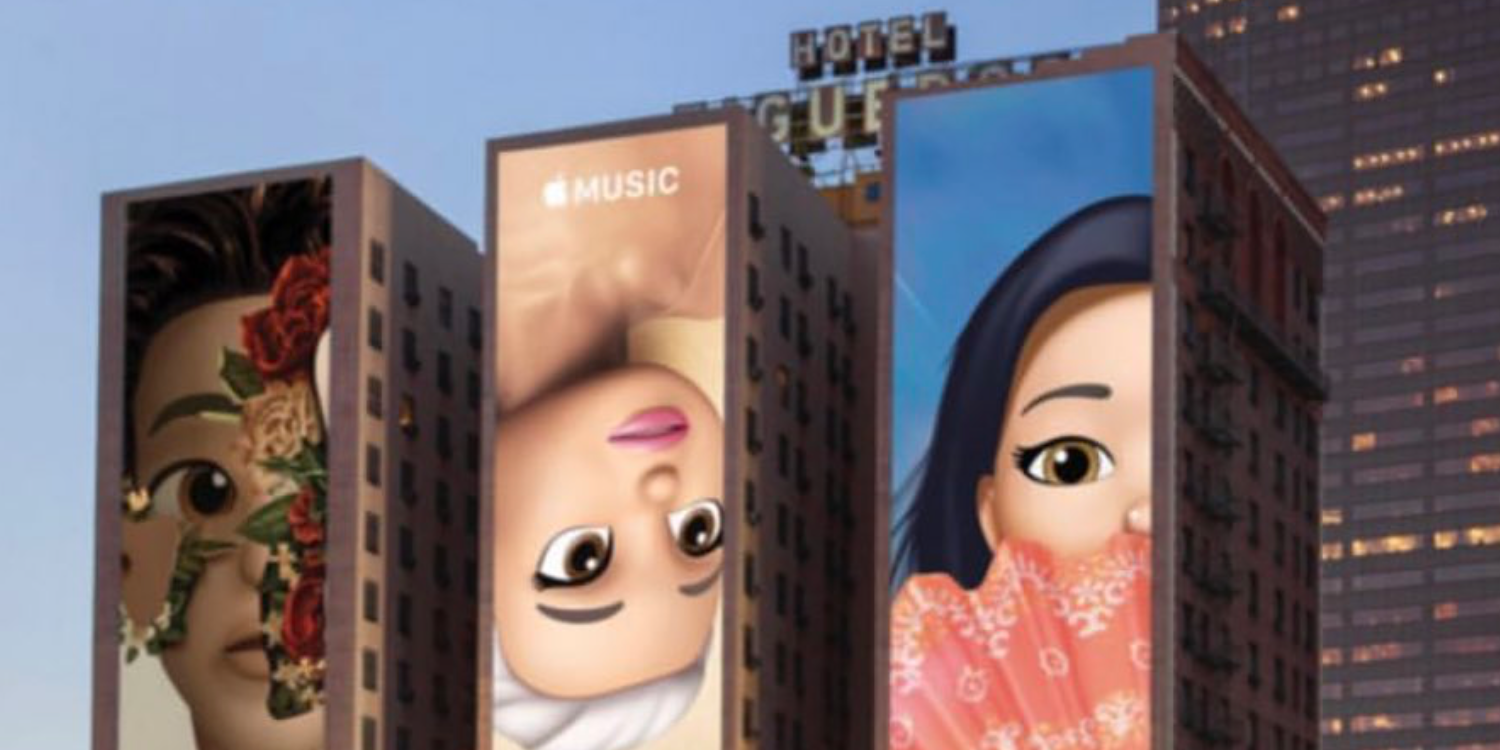 END_OF_DOCUMENT_TOKEN_TO_BE_REPLACED

Sadly, the bottom chart is probably more true than the top one. When asked why Apple wasn’t making money off its mobile ad business in comparison to other companies such as Facebook, CEO Tim Cook told D11 attendees that the focus for advertising was making developers money, not Apple. Cook said the company would continue doing things in advertising only if it contributed to its developer community, but according to several execs in the advertising industry quoted in the report, Apple could have much bigger plans for its ad business in the months to come.  END_OF_DOCUMENT_TOKEN_TO_BE_REPLACED