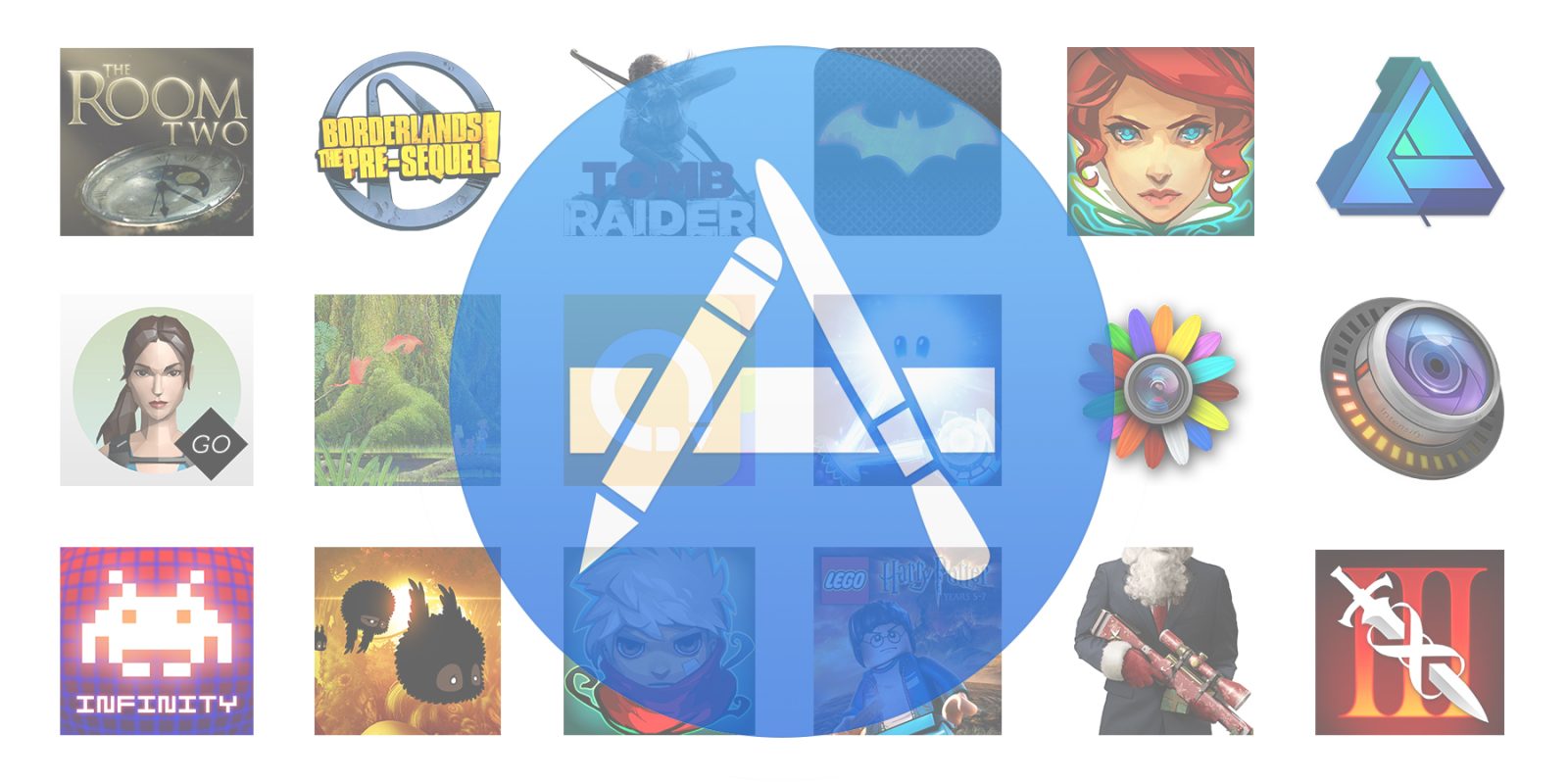 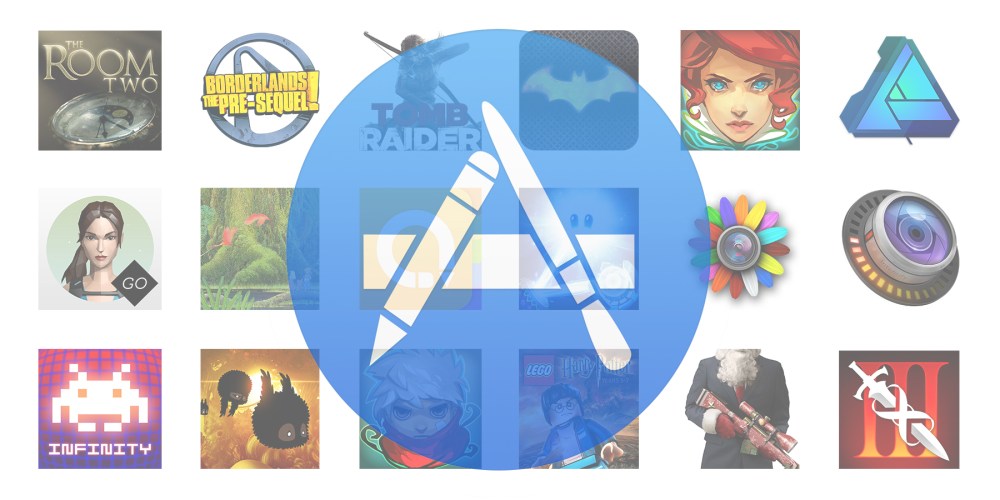 Apple has announced that the App Store had its best ever holiday season in 2015, setting records for Christmas and New Year’s Day. January 1st 2016 saw $144 million of App Store spending, the best day in App Store history. It beat the previous record set just a week earlier on Christmas Day.

In total, in the two weeks up to January 3, customers spent over $1.1 billion on apps and in-app purchases …

END_OF_DOCUMENT_TOKEN_TO_BE_REPLACED As users powered on their new iOS devices and received iTunes gift cards on Christmas day, a strong surge of app downloads obviously followed. According to analytic firm Distimo, App Store downloads increased a whopping 87 percent on Christmas Day, compared to the rest of December 2012. With the increased downloads, revenue consequently rose 70 percent. Interestingly, the iPad and iPad mini seemed to be the most popular iOS gift given, as downloads and revenues rose by 140 percent and 83 percent, respectively.

Distmo also looked at the most downloaded applications from the App Store on Christmas day. They included Google’s standalone YouTube app and the recently released Apple Maps alternative Google Maps at the top. Other top downloads, excluding Apple’s in-house apps like iWork, included: ElfYourself by OfficeMax, Where’s My Holiday?, and Skype for iPad. The numbers that will give us a real look at how iOS device sales were during the Christmas quarter will be during Apple’s January earnings call with investors, where record sales are expected.

Competitor Amazon, who doesn’t like to give hard numbers, detailed some of its shopping statistics for the holiday season. The Seattle-based online retailer said that Christmas day brought the busiest day ever for digital downloads of movies, TV shows, apps, and more. The Angry Bird fans were also busy with purchases, as Angry Birds plush toys would stack up to 285 times the height of the world’s tallest tree in California. Research firm Flurry also detailed that Christmas 2012 saw the highest amount of activated gadgets than any other day in history.