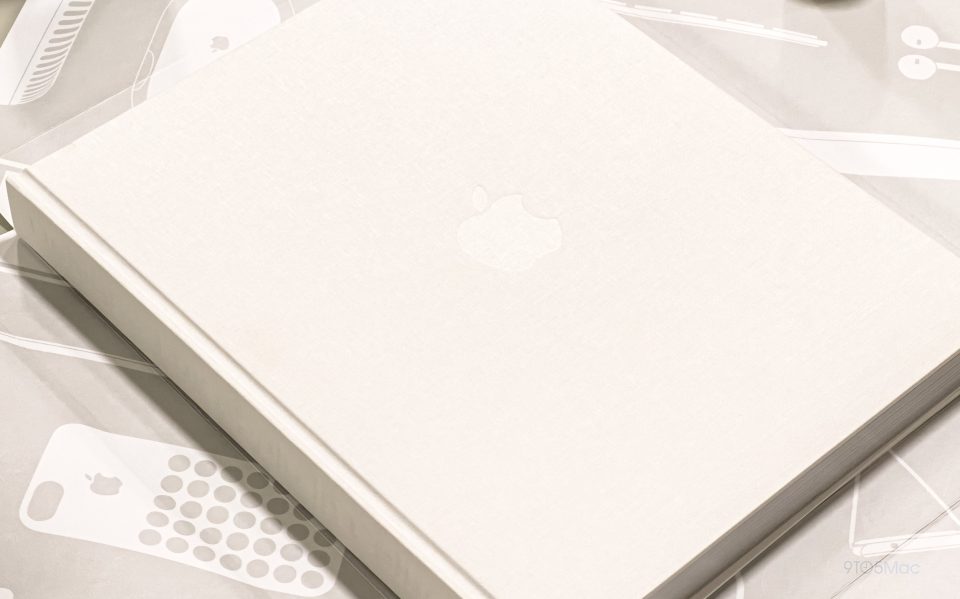 Back in 2016, Apple surprisingly released a physical book called Designed by Apple in California, which had many photos of Apple products created by Jony Ive. In 2019, Ive left the company, and Apple stopped selling the book after that. Although it was quite expensive, the book was certainly one of the most different products Apple has ever released – and I’m glad I was able to buy one.

END_OF_DOCUMENT_TOKEN_TO_BE_REPLACED Update, June 29: Apple is running different full two-page ads in the Toronto Star and other Canadian newspapers today. The ads includes the same text and “Designed by Apple in California” tagline as the one above, but use alternate images that have also appeared on Apple’s “Designed by Apple” web page. Check out the other ads below.

We previously reported that Apple was starting a brand new ad campaign that focuses on its ecosystem and the people that use it rather than specific products, and today a reader notes that it has also brought the campaign to print with a full two-page ad in the Toronto Star (pictured above). We’d expect this to be the tone of its ads in the coming months, and the ad above (alongside its latest TV commercial), is also currently running on Apple’s “Designed by Apple” web page on Apple.com. END_OF_DOCUMENT_TOKEN_TO_BE_REPLACED