While Apple will unveil a pair of next-generation iPhones at its September 9th event, the iPhone 6S and iPhone 6S Plus, don’t expect a new 4-inch “iPhone 6c” to show up on stage. Sources say that while Apple has been working on a new 4-inch iPhone with the capabilities of last year’s iPhone 6, the device is not yet ready to ship. Interestingly, Apple has also internally prototyped a new, smaller iPhone with a 3.5-inch display, the same size of the iPhone’s screen from the first model in 2007 to the iPhone 4S in 2011, but it does not appear that the company plans to move forward with actually releasing such a device.

END_OF_DOCUMENT_TOKEN_TO_BE_REPLACED 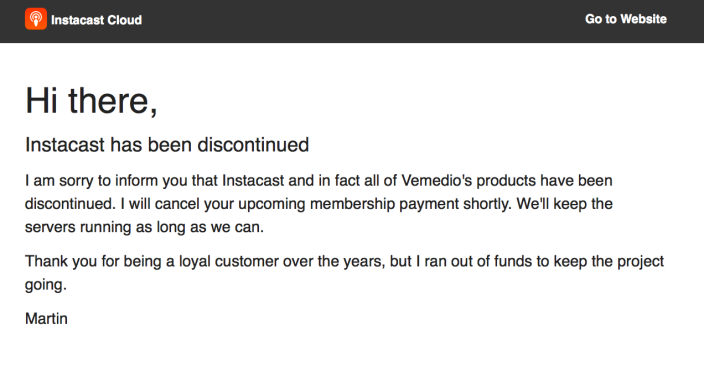 END_OF_DOCUMENT_TOKEN_TO_BE_REPLACED

Update: A few hours after these listings appeared on the store, Apple has reversed course and no longer lists either case as discontinued. However, both cases are now only available in gray rather than the full range of colors that were previously available.

Despite keeping the iPad 2 around for yet another year, Apple has discontinued the cases that it designed alongside the second-generation tablet. Both accessories are still available for sale for the time being, although some colors are now listed as “unavailable to ship” and will probably be removed in the coming days.

This move is likely due to the constantly-decreasing demand for the older iPad model in favor of the new iPad Air, which neither of these cases will fit. The iPad Air goes on sale tomorrow morning starting at $499 for the 16 GB Wi-Fi model.

From 9to5Google: Cisco is killing off its Android-based Cius business tablet less than a year after launching due to the “BYOD trend.” Translation: iPad:

There’s no denying iOS devices and cheaper Android solutions are taking the place of Cius. Recent studies show Apple with 97 percent of tablets in the enterprise, while 94 percent of the Fortune 500 arecurrently testing or deploying iPad. The result is no further investment in the Cius tablet line and only limited support for what is currently available. The company will instead “double down” on Jabber and WebEx