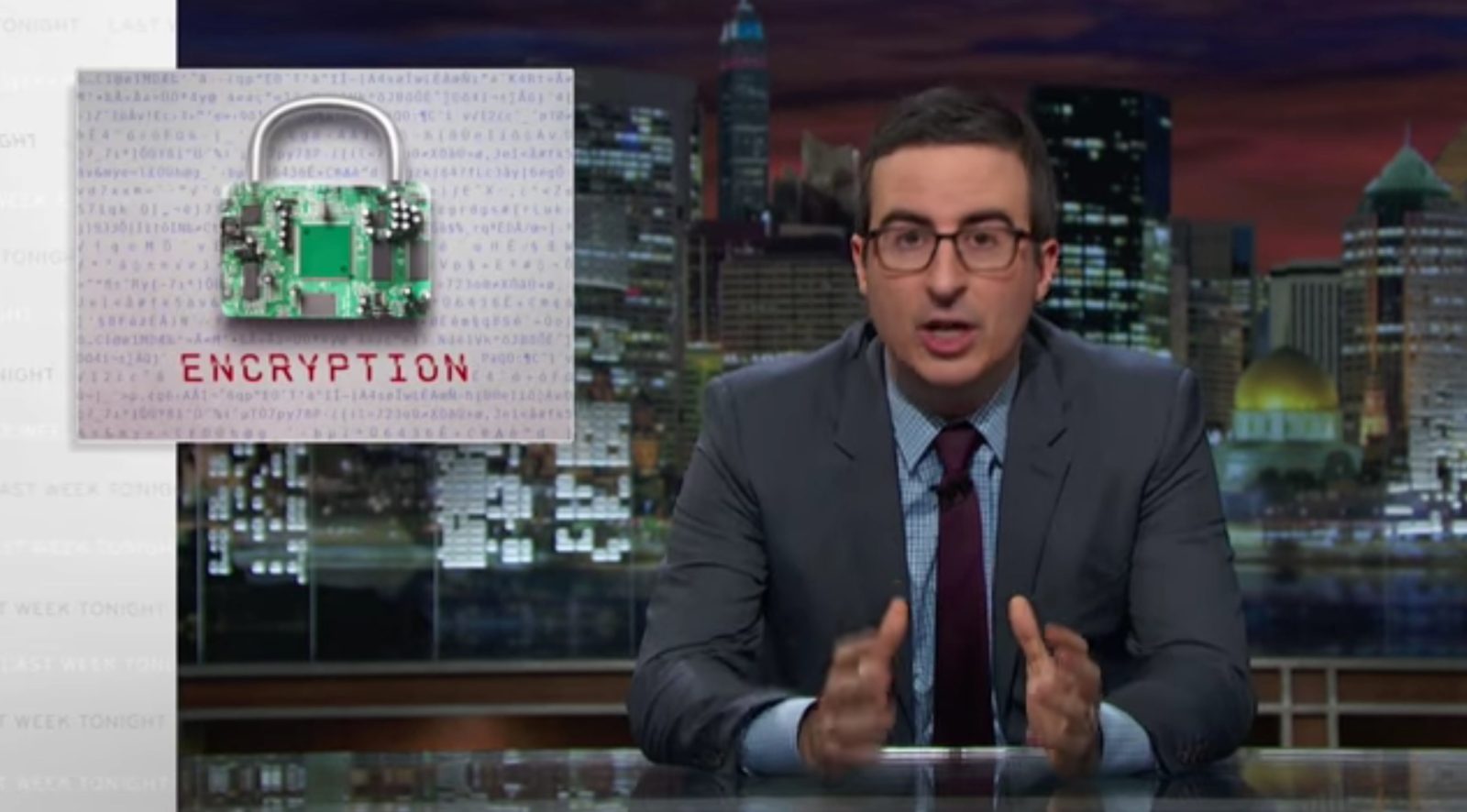 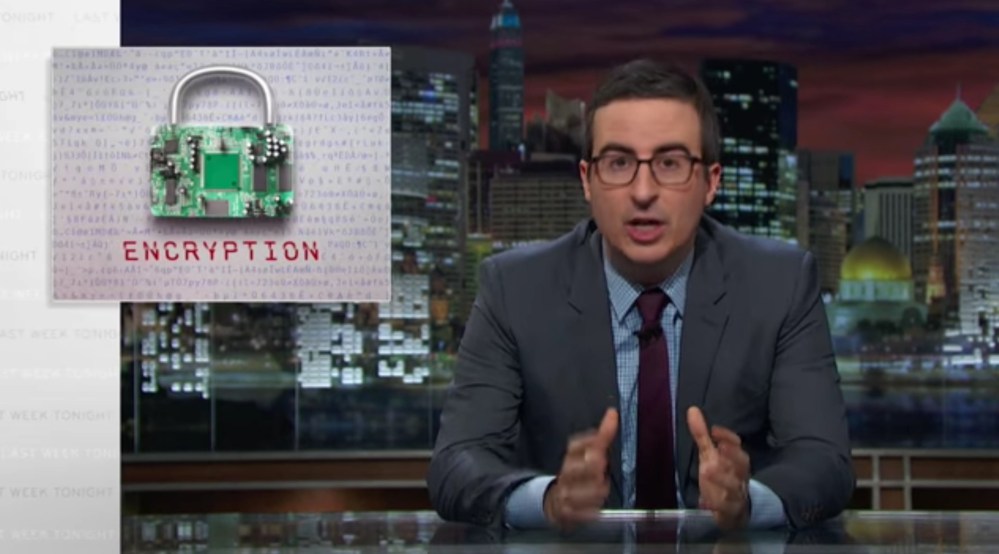 END_OF_DOCUMENT_TOKEN_TO_BE_REPLACED

An interesting new app by David Barnard (from Contrast, maker of Launch Center Pro) and friends is hitting the App Store today: Rando. It’s a straightforward — albeit strange — concept.

You choose to send a GIF, a quote or a picture (from your Photo library). You then choose a recipient contact and send them a random piece of media. You can even risk doing this completely blindly: the app will blur out the content so you can’t see it until its been sent to a friend.

Via Bloomberg. Trailer to the movie is here.